Close
David Lee Roth
from Bloomington, IN
October 10, 1954 (age 67)
Biography
In the eyes of countless hard rock fans, David Lee Roth is the prototypical frontman. With a flamboyant, larger-than-life stage presence and a party-hardy surfer-dude persona (not to mention his acrobatic leaps, long mane of blond hair, and skintight spandex outfits), Roth was an integral part of Van Halen's meteoric rise to global dominance during the late '70s and early '80s. Born on October 10, 1954 in Bloomington, Indiana, Roth was introduced to music at an early age, via his father's affinity for Al Jolson, Ray Charles, Frank Sinatra, and Louis Prima. By the dawn of his teenage years, his family had relocated to California, and in the early '70s, Roth became a major rock fan (Led Zeppelin, Black Oak Arkansas, Grand Funk, ZZ Top, Alice Cooper, etc.). He was soon singing in local bands, including the Red Ball Jets, who played shows along with another up-and-coming rock band from Pasadena, California -- Mammoth.

The members of Mammoth, including brothers Eddie and Alex Van Halen on guitar and drums, respectively, often borrowed Roth's PA system for their gigs, and a friendship was struck up. Soon after, Roth was asked to join forces with the Van Halen brothers, who had enlisted a new bassist as well, Michael Anthony. The new quartet decided on a name change by the mid-'70s as they played the Sunset Strip -- Van Halen (reportedly Roth's idea). By 1977, the quartet was signed to Warner Bros., and 1978 saw the release of their landmark self-titled debut, one of rock's all-time great recordings. Mixing heavy metal riffs with punk's fury, Van Halen were onto a whole new sound, which resulted in the band taking the world by storm. The band issued a string of classic mega-selling albums (1979's Van Halen II, 1980's Women and Children First, 1981's Fair Warning, 1982's Diver Down, and two years later, 1984), while becoming a major arena-headlining concert draw in the process.

Just as Van Halen had hit their peak and appeared they could do no wrong, Roth issued a four-track solo EP in 1985, Crazy from the Heat, with rumors swirling that the bandmembers were bickering behind the scenes and that the singer was going to make a major motion picture. Still, it was a shock to rock fans everywhere when Roth left Van Halen later that year (Van Halen would soldier on with Sammy Hagar filling Roth's spot) -- leading to a war of words in the press. When his plans for the movie proved to be a bust, Roth immediately formed a top-notch solo band, consisting of ex-Talas bassist Billy Sheehan (often called "the Eddie Van Halen of bass"), ex-Frank Zappa guitarist Steve Vai, and ex-Maynard Ferguson drummer Gregg Bissonette. In 1986, Roth issued his first full-length solo effort, Eat 'Em and Smile, which was another hit and gave way to another sold-out tour.

Roth had also become a master of creating hilarious and highly original music videos (featuring a wide assortment of wacky characters), especially Van Halen's "Hot for Teacher" and Roth's solo clips "California Girls," "Just a Gigolo," "Yankee Rose," and "Goin' Crazy." But while Roth's new solo band seemed to be on the way to a very promising future, the lineup began to splinter with each subsequent release (1988's Skyscraper, 1991's A Little Ain't Enough), until Roth was the only remaining member. With interest waning, Roth attempted to branch out musically on his experimental 1994 release, Your Filthy Little Mouth (produced by Nile Rodgers), but it was met with a cool reception, as was his attempt to break into the Vegas circuit around the same time.

By 1996, Van Halen had parted ways with Hagar, leading to an onslaught of rumors that a Roth/Van Halen reunion was in the works. The rumor appeared to become reality on September 4, 1996, when Van Halen and Roth appeared together at the MTV Video Music Awards in New York to present an award. Despite the fact that they had recorded several new songs the previous summer (two of which would appear on their forthcoming Best Of: Vol. 1 collection), the reunion was short-lived -- Eddie and Roth got into a near fistfight backstage on the night of the awards show. Relations soured once again when it became known that Van Halen had tricked Roth into thinking that he was back in the band (meanwhile, secretly hiring ex-Extreme singer Gary Cherone a few months prior).

Undeterred, Roth penned a tell-all biography, 1997's Crazy from the Heat, and issued his best solo album in years, 1998's back-to-basics DLR Band. When Cherone was dismissed from Van Halen in 1999 after only a single album (the horrific Van Halen III), rumors began swirling once again about a possible Roth/Van Halen reunion. With both camps keeping things very hush-hush, Roth finally broke the silence in April of 2001, issuing a statement on his website that he and his former Van Halen bandmates had indeed regrouped the previous year in the recording studio, but that he hadn't heard back from them in months. Barely a week later, Eddie Van Halen went public with the fact that he was diagnosed with cancer; in May of 2002 he reported on his website that his cancer treatments had been successful and he had "just gotten a 100% clean bill of health -- from head to toe."

Meanwhile, the good news from Eddie Van Halen did not apparently coincide with a return of Roth to the Van Halen fold, as the singer's Diamond Dave, a 14-track collection of mostly covers that echoed the 1982 Van Halen classic Diver Down, was released in 2003. In 2005, Roth took over FM "Shock Jock" duties for the satellite radio-bound Howard Stern, although it lasted only a few months, and the following year he gathered friends for the tongue-in-cheek Strummin with the Devil: The Southern Side of Van Halen.

After several false starts, Roth and Van Halen finally reunited for a tour; beginning in September of 2007, and lasting nearly nine months and 75 shows, the tour was a massive success. Four years later, the band announced not only another tour but also the release of A Different Kind of Truth, its first album with Roth since 1984. The album marked a return to the classic Van Halen sound, even to the point of including re-recorded versions of seven demos that dated back to the late '70s and early '80s. Released in February 2012, it earned positive reviews and debuted at number two on the U.S. charts. A live set, Tokyo Dome in Concert, followed in 2015. ~ Greg Prato, Rovi 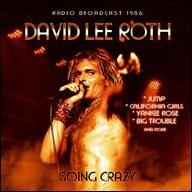 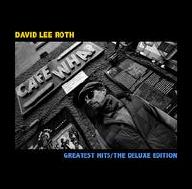 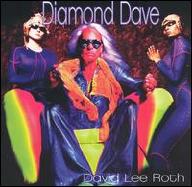 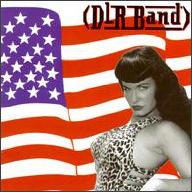 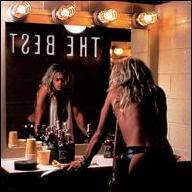 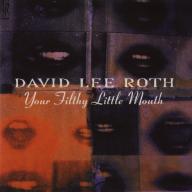 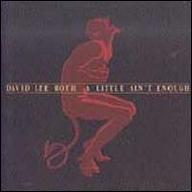 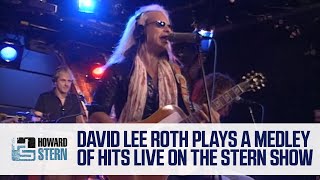 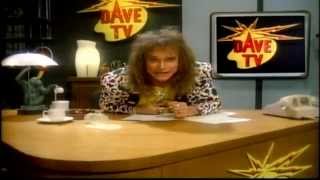 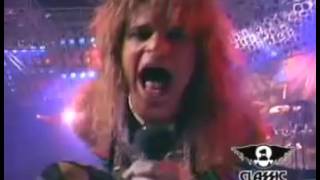 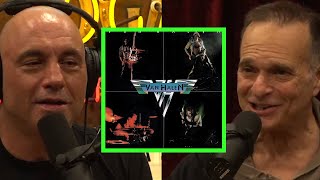 David Lee Roth on the Origins of Van Halen 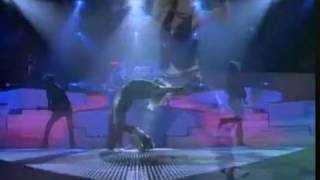 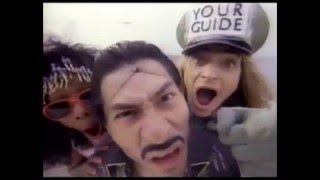 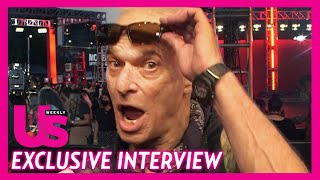