Close
Ronald Isley
from Cincinnati, OH
May 21, 1941 (age 81)
Biography
The longtime lead vocalist for the Isley Brothers, Ronald Isley helmed the influential family group for over half a century, a period spanning not only multiple generations of siblings but also massive cultural shifts that heralded their music's transformation from gritty RB to Motown soul to blistering funk. Born in Cincinnati, Ohio, on May 21, 1941, a preteen Ronald joined siblings Rudolph, O'Kelly, and Vernon to form the earliest incarnation of the group. After Vernon's 1955 death in a bicycling accident, Ronald was tapped as the remaining trio's lead vocalist. Early singles stiffed, but Shout -- their 1959 debut for RCA -- sold a million copies, despite failing to crack the Top 40. Only after the Isleys left RCA for the Wand label did they have another hit, this time with their seminal 1962 cover of the Top Notes' Twist and Shout. After recording for their own T-Neck label, they signed to the Motown subsidiary Tamla in 1965, joining forces with the famed Holland-Dozier-Holland writing and production team. The Isleys' first single, the shimmering This Old Heart of Mine (Is Weak for You), was their finest moment yet and barely missed the pop Top Ten.

The group still felt straitjacketed by the Motown assembly line production formula and in 1969, they exited Tamla to resuscitate the T-Neck label. Their next release, the muscular and funky It's Your Thing, hit number two on the U.S. charts in 1969 and became their most successful record. In 1973, the Isleys scored a massive hit with their rock-funk fusion cover of their own earlier single Who's That Lady, retitled That Lady. The album 3 + 3 also proved highly successful, as did 1975's The Heat Is On, which spawned the smash Fight the Power. As the decade wore on, the group again altered its sound to fit into the booming disco market; while their success on pop radio ran dry, they frequently topped the RB charts with singles like 1977's The Pride, 1978's Take Me to the Next Phase, 1979's I Wanna Be with You, Pt. 1, and 1980's Don't Say Goodnight. 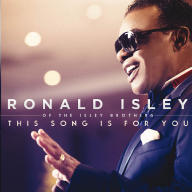 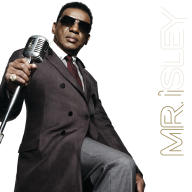 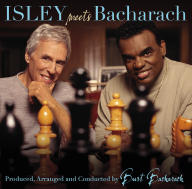 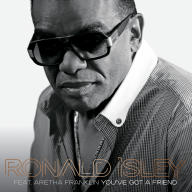 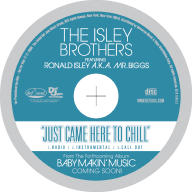 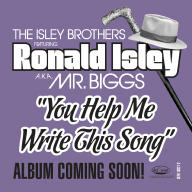 You Help Me Write This Song
2005
Videos
Close 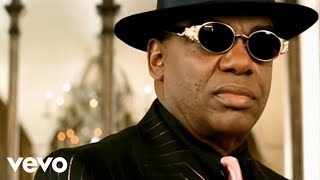 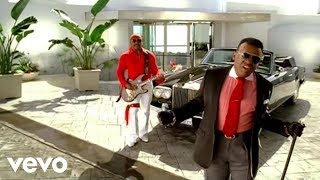 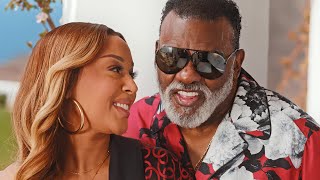 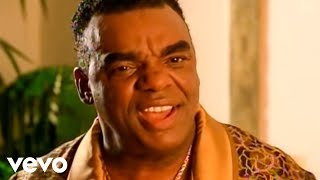 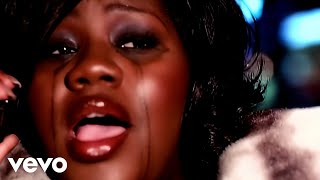 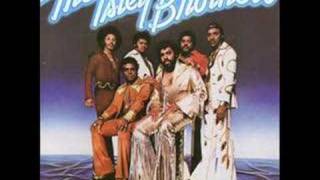 Isley Brothers- Living for the Love of you 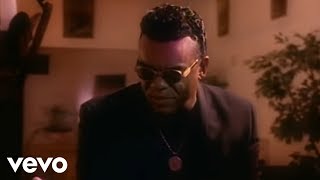