Close
Mike + the Mechanics
from Dover, England
formed January 1, 1985 (age 37)
Biography
With its sci-fi theme and spaced-out keyboards, "Silent Running (On Dangerous Ground)," the first single by longtime Genesis guitarist Mike Rutherford's side project, Mike + the Mechanics, hinted at a return to the grainier early days of the prog rock giants. However, the bulk of the long-running band's work, including "All I Need Is a Miracle" and the wistful 1989 number one hit eulogy "The Living Years," revealed a melodic pop band firmly at home in an MTV world. Between the virtuosic riffs of Rutherford and moody, evocative vocals traded off between veterans Paul Carrack and Paul Young, Mike + the Mechanics formed one of the more refined pop acts of their day. The group went on hiatus periodically, and in 2010 returned with a pair of new vocalists, Andrew Roachford and Tim Howar.

Mike + the Mechanics didn't release another album until 1988's The Living Years. The record was a greater success than the first album, spawning the number one hit single "The Living Years." After its release, the group was inactive for another few years, returning in 1991 with Word of Mouth, which failed to duplicate the success of its first two records. Four years later, Mike + the Mechanics released their fourth record, Beggar on a Beach of Gold, which was a moderate hit in the U.K. In the spring of 1996, Mike + the Mechanics released the greatest-hits collection Hits in Britain; M6 followed three years later. Young died of a heart attack on July 15, 2000. The band re-formed in 2004, releasing the all-new Rewired under the moniker Mike + the Mechanics featuring Paul Carrack.

In 2009, after a hiatus that saw Genesis' induction into the Rock and Roll Hall of Fame, Rutherford began working on a new Mechanics record, this time with new vocalists Andrew Roachford and Tim Howar on board. The Road was released in April 2011 and was followed by a 22-show U.K. tour. In 2014 the group celebrated the 25th anniversary of the release of The Living Years, while also embarking on a North American tour in 2015, their first since the album's original release in 1988. Rutherford returned to the studio in 2016 to record the band's eighth album, Let Me Fly. Joined once again by Roachford and Howar on vocals, the rest of the band was rounded out by guitarist Anthony Drennan, keyboardist Luke Juby, and drummer Gary Wallis. Let Me Fly appeared in March 2017. Mike + the Mechanics revisited their old hits for their ninth album Out of the Blue, which appeared in April 2019. ~ Stephen Thomas Erlewine, Rovi 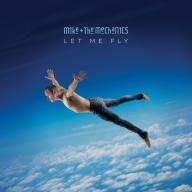 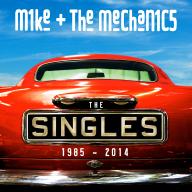 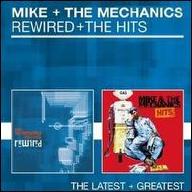 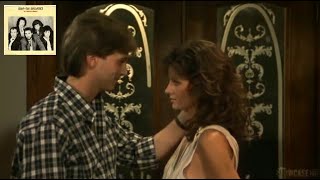 Mike The Mechanics - All I Need Is A Miracle 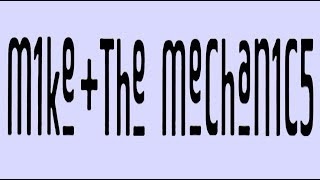 Mike & The Mechanics - All I Need Is A Miracle (Remastered) Hq 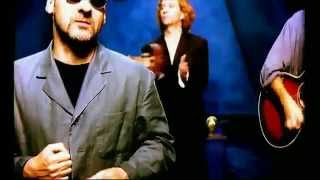 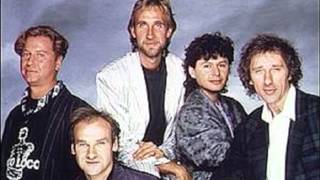 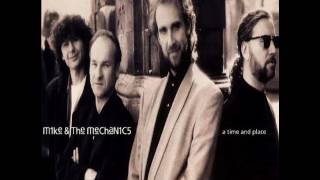 Mike & The Mechanics - A Time And Place 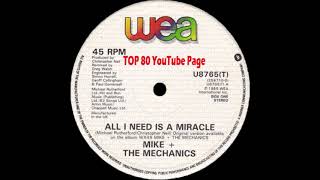 Mike + The Mechanics - All I Need Is A Miracle (Extended Version) 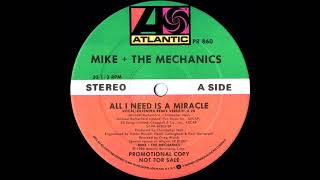 Mike & The Mechanics - All I Need Is A Miracle (Extended Remix Version) 1985
Available here: