Close
Orianthi
from Adelaide, Australia
January 22, 1985 (age 37)
Biography
Australian-born, Los Angeles-based Orianthi Panagaris is an award-winning virtuoso guitarist, singer, songwriter, and producer. Performing only under her first name, she began wowing audiences at age 15 when her high school rock band opened for Steve Vai. At 18, she met and played with Carlos Santana in Adelaide. After jamming with him at soundcheck, he asked if she would join him on-stage that evening. Their half-hour collaborative jam netted a press quote from the elder musician: "It's not cute any more, it's seriously ass-whipping. If I was going to pass the baton to somebody, she would be my first choice." After issuing her debut long-player Violet Journey in 2005, Orianthi relocated to Los Angeles in 2006 and signed with Geffen Records. In 2009, she performed on national television with Carrie Underwood, and joined Michael Jackson's band for his post-retirement This Is It album and tour. Her long-playing debut Believe appeared that year, netted the international hit single "According to You," and was certified platinum. In 2011 she joined Alice Cooper's touring and studio bands. She released her sophomore album, Heaven in This Hell, in 2013. In 2015 she joined Cooper's supergroup Hollywood Vampires with Johnny Depp and Joe Perry. Two years later, Orianthi and Richie Sambora formed RSO and released a pair of EPs, followed by the album Radio Free America in 2018.

Orianthi Panagaris was only six when she fell in love with the electric guitar thanks to her dad's record collection. Legendary names like Clapton, Hendrix, and Santana influenced decision to take lessons. She spent five years learning the acoustic guitar before switching to the electric at the age 11. Playing in bands since she was 14, she performed in her first stage show for Steve Vai at the age 15. Subsequently, she left school, turned her focus to songwriting, and began her professional career. Three years later, at 18, while working as a studio and utility player, Orianthi met and jammed with Carlos Santana in Adelaide. He invited her on-stage to play during his soundcheck and was so impressed he asked her to perform with him that night. The single-song guest spot evolved into a 30-minute jam. With Santana's enthusiastic endorsement, she went on to share stages with Prince, ZZ Top, and others. In 2006 she independently released her debut album Violet Journey. Not only did it receive enthusiastic press response, it won her a record deal with Geffen. The album was reissued a year later by Universal, while she played as an opener for guitarist Steve Vai on a world tour.

Upon her return, Orianthi emigrated to Los Angeles. While working on her sophomore album she played extensively as a session and touring musician. Her abilities were noted by millions of television viewers when she joined Carrie Underwood's band for a 2009 Grammy Awards performance. That same year, an email invitation arrived asking her to audition for Michael Jackson, who was assembling a band for a 50-date residency at London's O2 Arena. One blistering rendition of the "Beat It" solo was enough to land the gig, but the King of Pop unexpectedly passed in June of that same year. Orianthi sang at the memorial service, and rehearsal footage of the guitarist backing Jackson was featured in the popular film Michael Jackson's This Is It.

Her second long-player, Believe, arrived several days before the movie's release, featuring the Top 20 single "According to You." It was re-released in 2010 as Believe (II) with four different songs, including a cover of John Waite's "Missing You." It also featured a guest spot from Vai on the tune "Highly Strung." The set charted inside the top half of the Top 200. The following year, Orianthi released the digital EP Fire featuring production from the Eurythmics' Dave Stewart. In 2013, Orianthi returned with her third full-length album, Heaven in This Hell. Also produced by Stewart, it contained all five tracks from the EP and centered on modern country and blues. It charted inside the Top 40 on the Independent Albums chart. Orianthi also appeared during the Top Seven week on season 12 of American Idol to play guitar for each of the performances.

While working with Cooper in 2013, she met former Bon Jovi guitarist Richie Sambora who was vacationing in Hawaii. Cooper, who was playing a benefit for the Maui Food Bank, invited Sambora on-stage. He and Orianthi played Hendrix's "Voodoo Child" and Montrose's "Rock Candy" (the latter was sung by its original vocalist Sammy Hagar). The pair hit it off professionally and personally. A month later, Sambora invited Orianthi to join him for a tour of Europe and Australia. By the time it ended, they were a romantic couple. After fulfilling her remaining commitments to Cooper (while fending off numerous invites from Prince to join his band), Orianthi and Sambora built a home studio while making plans for a recorded musical collaboration. It took two years, but by 2015, the pair's band, called RSO (after their respective initials) enlisted Bob Rock as producer and began tracking some of the 70-plus songs they had penned together. In 2017 they released the five-track EP Rise and followed it a year later with the album Radio Free America. In May of 2018, they performed during the 11th season of the PBS performance series Soundstage. Though they eventually split as a couple, RSO remained a going concern. In November of 2020, Orianthi released her fourth solo album, O, produced by Marti Frederiksen on Frontiers Records. ~ David Jeffries & Thom Jurek, Rovi 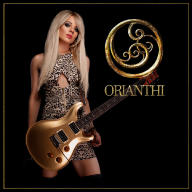 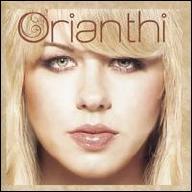 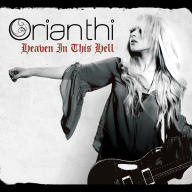 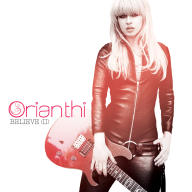 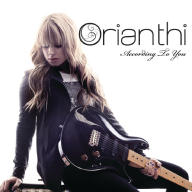 According To You [Sampler UK Version]
2010 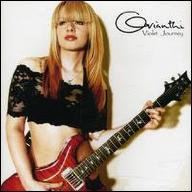 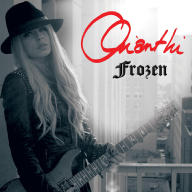 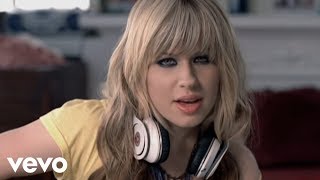 Orianthi - According To You (Official Video) 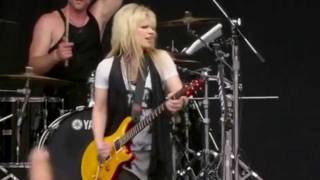 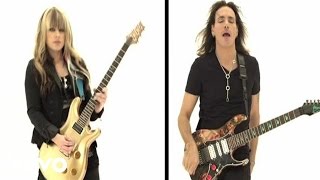 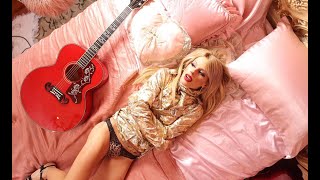 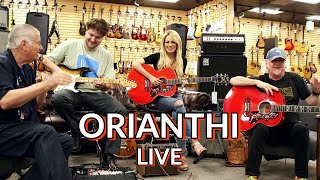 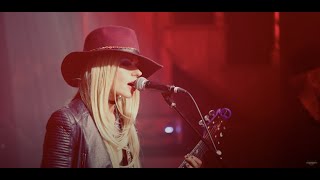 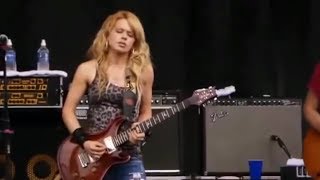