Close
AUX 88
from Detroit, MI
formed January 1, 1993 (age 29)
Biography
Since forming in 1993, Detroit-based electro-techno group AUX 88 have spearheaded a '90s-style rewrite of the breakbeat electro-funk of the early Motor City sound. Often referred to as techno bass, the style integrates elements of early Detroit and New York electro, Miami-born bass music, and the dark, gritty analog edge of Detroit techno, AUX's releases (mostly through the similarly styled Direct Beat label) are typically uptempo, bass-heavy party rockers in line with Detroit classics such as "Cosmic Cars," "Party Race," and "Play It Cool," but with a dark edge similar to "Clear" and "Technicolor." Responding to the wholesale export of the music following its popularity in Europe in the mid- to late-'80s, AUX see themselves filling the cultural gap left by the mainstream absorption of the first few generations of Detroit techno. Rather than simply carry a hometown techno torch, however, AUX have returned to the roots of the music in the electronic breakbeat, and -- along with artists like Will Web, Mike Banks, and Drexciya -- have found themselves on the front lines of a full-on electro revival.

Originally consisting of producer Tommy Hamilton and DJ Keith K-1 Tucker, AUX 88 grew out of youths spent infatuated with the futuristic beat music of Kraftwerk and Cybotron. Hamilton and William BJ Smith (who would join the group full-time in 1995, following Tucker's departure), spent their after-school childhood knocking out acoustic approximations of tunes like "Clear" and "Numbers" on second-hand bass and drums. Practicing for hours on end to nail the precise timing of electro's machine beats, Smith finally traded his bicycle for a cheap Casio keyboard and began making tracks. While continuing to work with Smith, Hamilton teamed up with Keith Tucker (a longtime Detroit electro and techno DJ) to form AUX 88, and began releasing records in 1994. The group's debut, "Bass Magnetic," met with instant success, and subsequent releases like "My AUX Mind" and "AUX Quadrant" combined with releases from Underground Resistance, Drexciya, and Will Web in announcing a street-level renaissance of Detroit electro. (Many of the group's best early cuts are collected on the CD-only AUX 88 Meets Alien FM, released by Submerge in 1995.)

Tucker left AUX 88 in 1995 to pursue a solo career as DJ K-1 (his "K-1 Agenda" was released by Direct Beat in 1996), and the group remained in the care of Smith and Hamilton (until Smith left as well in 1998). The pair released a single, "Break It Down," and contributed a track to Direct Beat's Experience Da Bass II compilation EP in 1996 before dropping AUX's first serious long-player, Is It Man or Machine? that same year. While distance has meant AUX has been pretty absent from most accounts of a European electro revival (centered, superficially, around labels such as Clear and Warp, and more interestingly around Overdrive, Panic Trax, Anodyne, and Pharma), Is It Man or Machine? has found an avid audience in Europe as well. At home, AUX have made a name for themselves as one of the few American techno groups who play live on a regular basis; they're joined on stage by Direct Beat's DJ Dijital, who, as with early hip-hop DJs, cuts up the group's beats in real time, adding manic scratching and noisy drop-ins over sequenced rhythms, basslines, and synth patches. The first AUX 88 LP to be recorded by Hamilton alone was 1998's Xeo-Genetic. One year later, the mix album Electro Boogie followed on Studio! K7. ~ Sean Cooper, Rovi 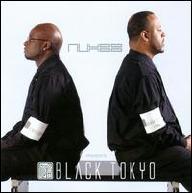 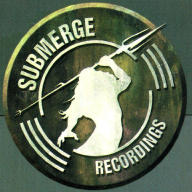 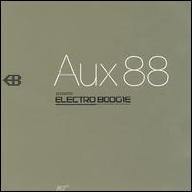 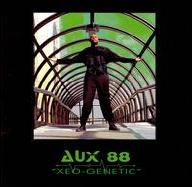 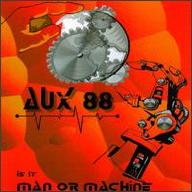 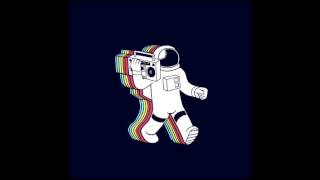 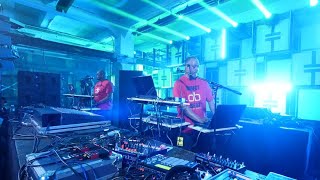 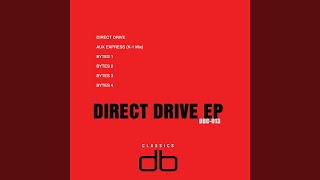 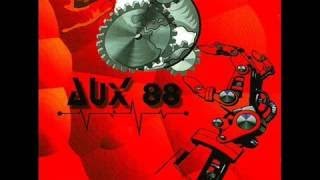 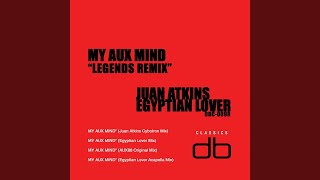 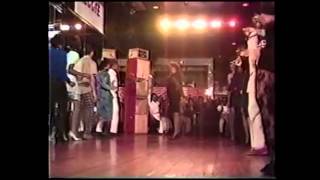 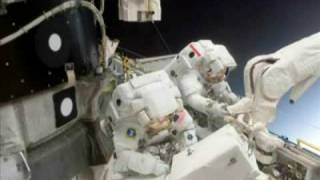