Close
Al Gande
Biography
The surname Gandee could potentially be mistaken for the great pacificist and liberator of the Indian nation, even when shortened to Gande as was often the case with the subject of this biography. Al Gandee was no Ghandi yet is a historical figure nonetheless, an aspect of early

jazz history that is sometimes endearingly called "bixology." The year 1924 became the most important to the trombonist's career, beginning with him joining Bix Beiderbecke and The Wolverines. He thus assured himself eternal life, in proxy, on the shelves of record collectors.

Most of Gandee's discography is indeed material recorded by Beiderbecke or related reissue flotsam. His contribution to music went well beyond the recorded legacy, however. Jazz buffs that lived in the seven hills of Cincinatti during this artist's sadly brief life certainly must have gotten much enjoyment out of the trombonist's contributions to the local entertainment scene.

After leaving Beiderbecke, he basically came back to Cincinatti and remained there until a summer car crash took his life in 1944. The stint touring and recording as a howling Wolverine behind him, he went back to work at the dairy business that had been his livelihood prior to being lured out on the road by the troubled and charismatic Beiderbecke. The trombonist seemed to always be involved in some Cincinatti musical happening. He was associated for many years with theatre work as a member of Dave Piet's Orchestra. ~ Eugene Chadbourne, Rovi 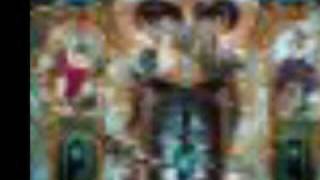 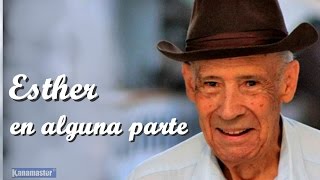 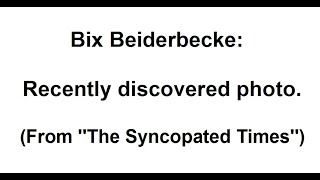 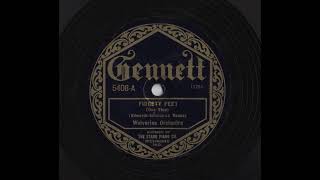 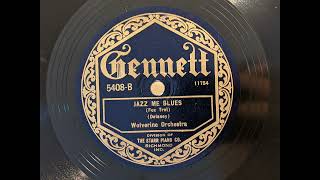 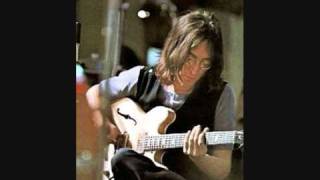 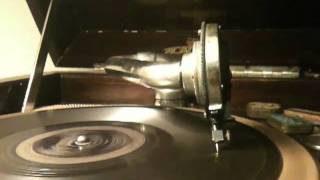 The Wolverine Orchestra - Jazz Me Blues. Gennett 5408-B
Available here: