Close
George Formby
from Lancashire, England
May 26, 1904 - March 6, 1961 (age 56)
Biography
Musical comedian George Formby was among Britain's most popular stars during the first half of the 20th century, with a legacy encompassing over 200 records and more than 20 hit films. Born George Hoy Booth on May 26, 1904 in Lancashire, England, he was the son of George Formby, Sr., himself a popular Edwardian music hall comedian. The younger Formby first worked as an apprentice jockey, but his father's sudden death in 1921 prompted him to pursue his own career as a performer; he initially worked under his given name, but later adopted his father's nom-de-stage following his marriage to dancer Beryl Ingham, who soon took over the reins of her husband's career. Initially, Formby attempted to approximate his father's act, but with little success; the chance acquisition of a banjo ukulele proved the key to establishing his own stage persona, and in light of audiences' enthusiastic reactions to his idiosyncratic, self-taught playing style, the instrument was never again far from his side.

With his toothy grin and goofy personality, Formby was dubbed "the beloved imbecile" by pundits; after earning a loyal following among music hall denizens, he scored a major pop hit with 1932's Chinese Blues, which when renamed Chinese Laundry Blues became his signature song for the duration of his career. Two years later, Formby made his first film, #Boots! Boots!; the picture was a smash, and he swiftly contracted to make 11 more films for Ealing Studios. Over the course of movies like 1935's #No Limit, 1937's #Feather Your Nest and 1938's #It's in the Air, he became Britain's biggest star, earning an estimated £100,000 a year; his films also continued to provide him with a wealth of saucy hit records, including The Window Cleaner, Fanlight Fanny, Riding in the T.T. Races and the Noel Gay-penned Leaning on a Lamp Post, perhaps his most popular song.

With the outbreak of World War II, Formby toured extensively, entertaining troops throughout Europe and the Middle East -- he was even among the first performers to appear in Normandy in the aftermath of its invasion, and in 1946 was awarded the OBE for his efforts. In 1951, Formby starred in the musical Zip Goes a Million, staged at the Palace Theater in London's West End; the production's success was unprecedented, but after suffering a major heart attack, Formby was forced to drop out of his role after just six months. After spending a year in recovery, he returned to the club circuit, but illness continued to plague him throughout the decade. In 1960, he cut Happy Go Lucky Me, his first record in 15 years; on Christmas Eve of that same year his wife died, and just two months later he courted controversy by announcing his engagement to a schoolteacher over two decades his junior. Tragically, Formby himself passed away on March 6, 1961 at the age of 56. ~ Jason Ankeny, Rovi

Wonders of the Wartime: George Formby
2014 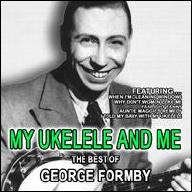 My Ukelele And Me The Best Of George Formby
2011 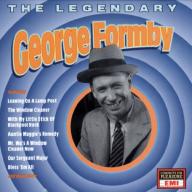 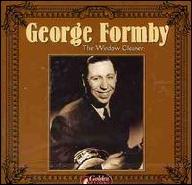 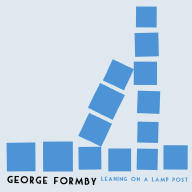 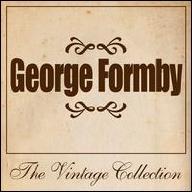 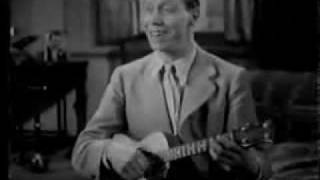 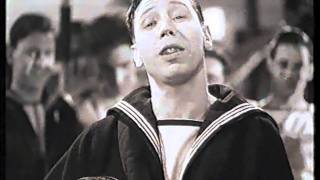 GEORGE FORMBY: It Serves Me Right (I Shouldn't have Joined) 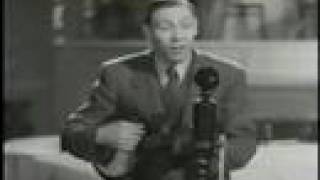 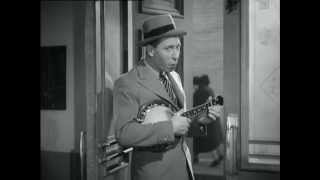 George Formby - The Barmaid at the Rose and Crown 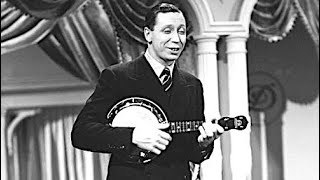 The Life and Sad Ending® of George Formby 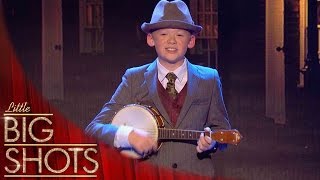