Close
Peter Bardens
from Westminster, London, England
January 1, 1944 - January 22, 2002 (age 58)
Biography
An accomplished organist, Peter Bardens was a founder member of the Cheynes, prior to a brief spell in Them. By 1966 he was fronting a club-based act, Peter B’s Looners, which included drummer Mick Fleetwood and guitarist Peter Green. The unit recorded a single, If You Wanna Be Happy, but was then absorbed into the Shotgun Express, a soul-inspired revue that featured Rod Stewart. Bardens later formed the short-lived Village before releasing his first solo album, The Answer, in 1970. This informal selection featured several telling contributions by Peter Green, masquerading under an "Andy Gee" pseudonym, but an undisciplined approach undermined its obvious potential. A second collection, Peter Bardens, was more focused and showcased the artist’s touring group, which included the multi-talented Victor Brox, a former member of the Aynsley Dunbar Retaliation.

In 1972 Bardens formed a new band, Camel. He remained with this successful unit for the next six years before resuming his solo career with Heart to Heart. He later divided his time between session work and crafted adult rock and new age material, exemplified on the U.S.-charting 1987 release Seen One Earth and 1991’s Water Colors. In 1994 he formed Mirage with several leading prog rock musicians, including his former Camel bandmate Andy Ward and Caravan's David Sinclair. On January 22, 2002, Bardens succumbed to lung cancer in Malibu, CA. Write My Name in the Dust, a two-CD set covering his entire career, was released in 2005., Rovi 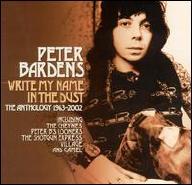 Write My Name in the Dust: Anthology
2005 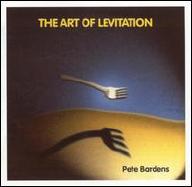 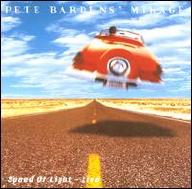 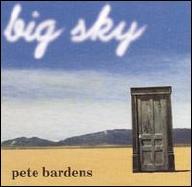 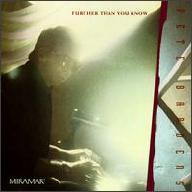 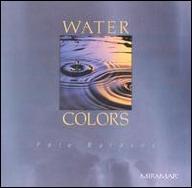 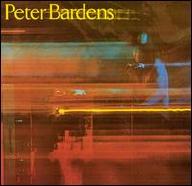 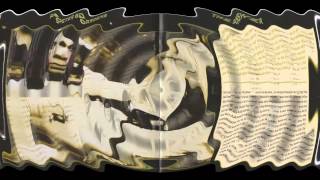 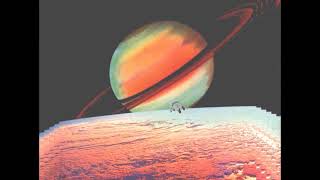 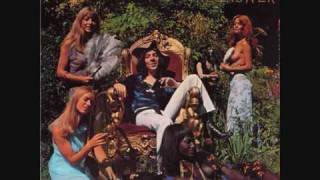 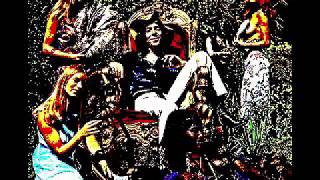 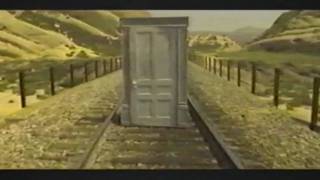 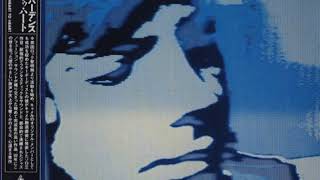 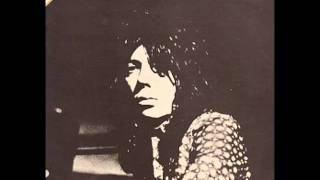 Peter Bardens - Write My Name In the Dust
Available here: