Close
Ransom Knowling
from New Orleans, LA
June 24, 1912 - October 22, 1967 (age 55)
Biography
Ransom Knowling, whose name sounds like the mutation of a kidnapping plot, played bass on at least one of the most influential records in rock history. He was part of the original rhythm section on Arthur Big Boy Crudup's classic entitled That's All Right -- and in this case influence is measured by the extent to which certain important younger musicians were moved, namely Elvis Presley. Knowling's sense of time, a harbinger of when teenagers would seize control of pop music, was predictably developed through his association with various lively and important orchestras on the New Orleans jazz scene of the '20s and '30s.

While he didn't always play bass in the beginning, performing quite often on tuba and sometimes approaching the music from the other end on violin, proper syncopation was a philosophy and discipline transcending instrument families per se. Knowling would later move to the very center of the beat in his association with Chicago blues in the '40s and '50s, expertly pinning down what to many rhythm section players is simply an elusive butterfly. He began playing professionally in his late teens under bandleaders such as Sidney Desvigne and Joe Robichaux. By the late '30s, however, Knowling had packed up for Chicago and was beginning to fit into that city's active recording scene. While it wasn't the same rhythm section that played on every Chicago blues record, overlap was significant enough that discographers get away with making comments such as "the usual rhythm section with Ransom Knowling on bass is featured." Knowling is particularly, as well as usually, associated with the late-'50s activities of RB performer Little Brother Montgomery. ~ Eugene Chadbourne, Rovi 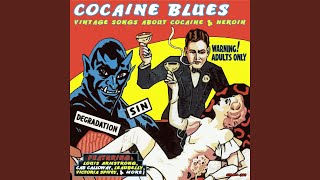 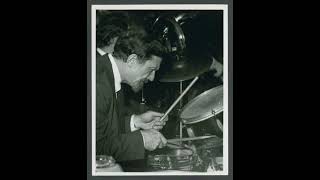 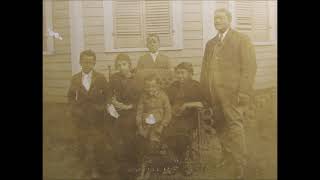 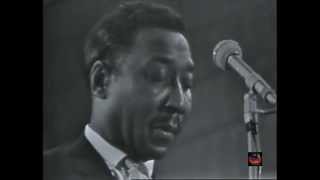 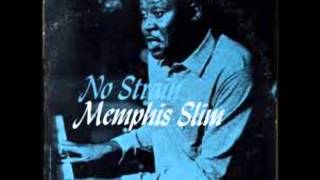 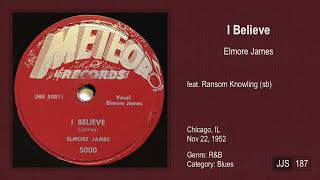 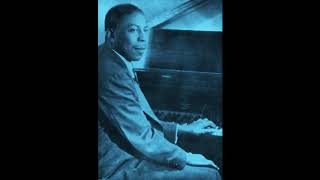