Close
Lisa E. Harris
from Houston, TX
January 1, 1981 (age 41)
Biography
Lisa E. Harris is an interdisciplinary artist, musician, performer, activist, and composer from Houston, Texas. A trained classical voice and opera singer from the Manhattan School of Music, she is also a certified facilitator of Pauline Oliveros' Deep Listening sonic philosophy from the Rensselaer Polytechnic Institute. Harris combines media and multi-disciplinary forms from sound and physical art installations with film, improvisational and scripted performance, as well as disciplined compositional practice in her work. Her original music is filtered through the application of natural sciences, spirituality, melody, harmony, ritual, and ceremony.

In addition to her own mixtapes and performances, Harris received a Grammy nomination for her participation as a vocalist (alongside Meshell Ndegeocello) on Jason Moran's All Rise: A Joyful Elegy for Fats Waller in 2014 for Blue Note. The following year, she performed her own "Work Songs" at La Biennale di Venezia in Venice, Italy, and received its Valiante Award. Harris collaborated with flutist and composer Nicole Mitchell on Earthseed, an avant-jazz oratorio commissioned by the Art Institute of Chicago and recorded live from its stage in 2017. The work was based on two novels by Afrofuturist writer Octavia Butler -- Parable of the Sower and Parable of the Talents -- and released by FPE in 2020.

Harris has completed two opera films: Cry of the Third Eye (2011) and Children of the Lost (2015). Both use vocal composition combined with cinematic images and motion to amplify the voices of youth and other residents of Houston's Third Ward who have been displaced due to rapid gentrification. ~ Thom Jurek, Rovi 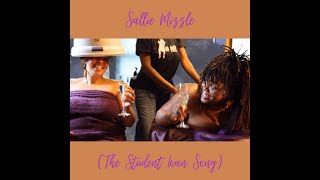 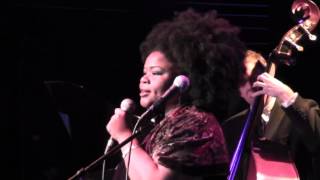 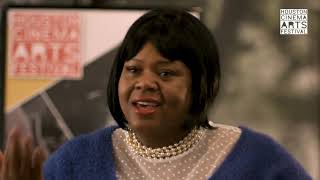 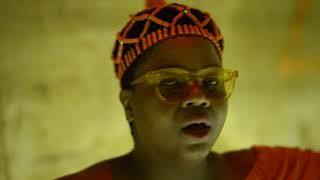 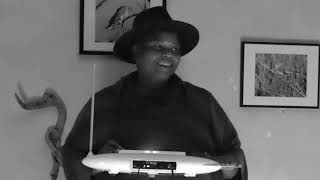 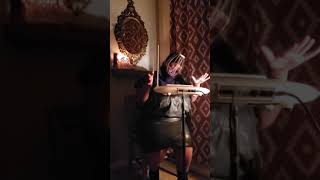 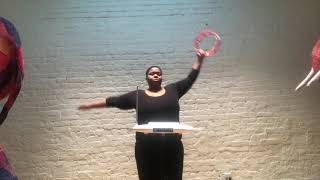