Close
Catalyst Quartet
formed January 1, 2010 (age 12)
Biography
With the goal of bringing greater diversity to classical music, Catalyst Quartet has toured internationally and become a familiar presence on concert programs in the U.S. The group has collaborated with prestigious figures, including violinist Joshua Bell and jazz vocalist Cécile McLorin Salvant.

Catalyst Quartet was founded in 2010 by the Sphinx Organization, a group in Detroit, Michigan, that seeks to further the representation of Black and Latino musicians. All of the quartet members were involved with Sphinx programs. The original members were violinists Karla Donehew-Perez and Jessie Montgomery, violist Paul Laraia, and cellist Karlos Rodriguez; Montgomery was later replaced by Abi Fayette. Catalyst Quartet toured multiple times as a featured ensemble with the Sphinx Virtuosi, a kind of all-star Sphinx orchestra. Gaining wider recognition, Catalyst Quartet began to tour the U.S. independently. It has made sold-out appearances at the Kennedy Center in Washington, Harris Theater in Chicago, and Stern Auditorium at New York's Carnegie Hall, among other venues. Internationally, the group has appeared in Russia, South Korea, and various Latin American countries. In the U.S., Catalyst Quartet's work has flourished in collaborative settings. The group has appeared at festivals, including San Diego's Mainly Mozart, the Grand Canyon Music Festival, and the Great Lakes Chamber Music Festival. It has been in great demand at universities for concert-residency arrangements at the University of Michigan, the University of Washington, Cincinnati College-Conservatory of Music, and many others. Non-university residencies include one at the Teatro de Bellas Artes in Cali, Colombia.

Catalyst Quartet toured with jazz vocalist McLorin Salvant and collaborated with her on the live album Dreams and Daggers, recorded at the Village Vanguard in New York. Catalyst Quartet's solo albums have appeared on the Azica Records label. They include The Bach/Gould Project (2015), featuring the quartet's arrangement of Bach's Goldberg Variations for keyboard, BWV 988, and Uncovered, Vol. 1, devoted to the composer Samuel Coleridge-Taylor and inaugurating a new series of recordings devoted to composers of color. ~ James Manheim, Rovi 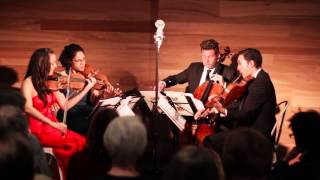 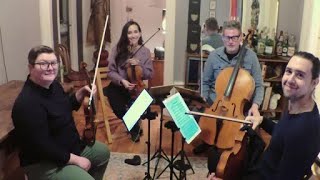 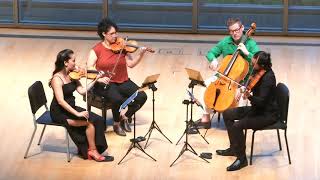 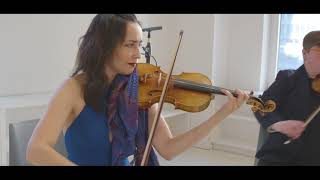 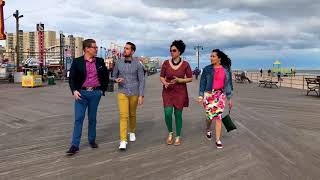 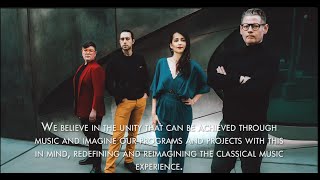 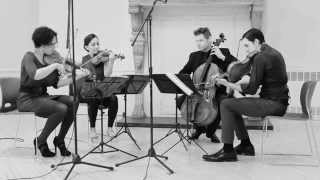