Close
Des'ree
from Croydon, London, England
November 30, 1968 (age 53)
Biography
Setting uplifting songs of love and modern-city life to a midtempo, hook-laden blend of reggae, calypso, rap, and British pop, Des'ree reached the upper echelon of British R&B in the '90s with albums such as I Ain't Movin' and Supernatural. Scoring her most enduring hit with the international success "You Gotta Be," she went on hiatus in the early 2000s only to return in 2019 with fifth album A Love Story.

Deseree Annette Weekes was born in South London. From a young age, she expressed a desire to pursue music as a career, finally scoring a deal in 1991. Her debut single, "Feel So High," was released that August, but didn't gain much traction until early 1992 with the release of her debut LP Mind Adventures. Her 1992 duet with Terence Trent D'Arby, "Delicate," went Top Ten in the U.K. and marked her first step into the U.S. market. That track preceded her second album, I Ain't Movin' (1994), which went platinum on the back of the hit single "You Gotta Be." The inspirational song spent 80 weeks on the Billboard Hot 100 chart, peaking at number five and topping charts in Canada and Europe. The singer maintained her momentum with an American tour in 1995 and performed at the first-ever secular concert at the Vatican. Her following albums -- Supernatural (1998), Endangered Species (2000), and Dream Soldier (2003) -- were not nearly as successful, though she did retain a substantial following.

After the release of Dream Soldier, she stepped away from music to focus on family and her work as a nutritionist, performing here and there into the 2010s. In late 2019, she returned with her fifth album A Love Story. ~ Neil Z. Yeung & Craig Harris, Rovi 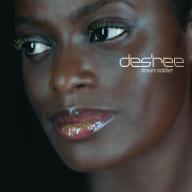 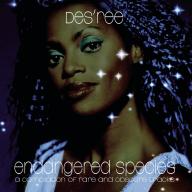 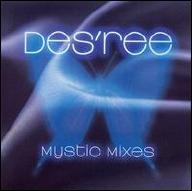 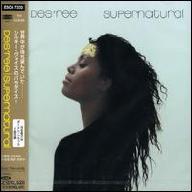 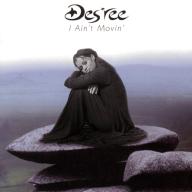 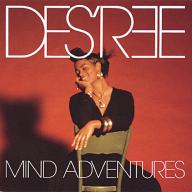 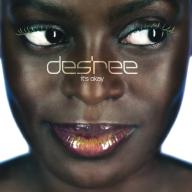 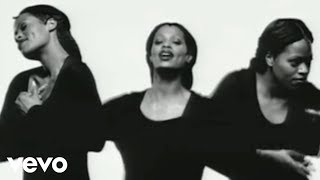 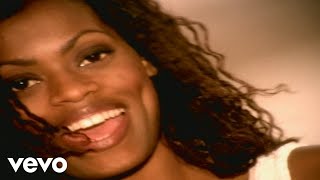 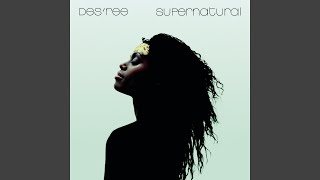 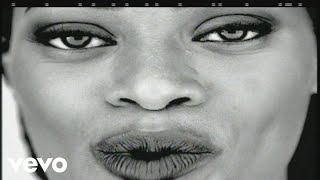 Des'ree - You Gotta Be (Official Video) 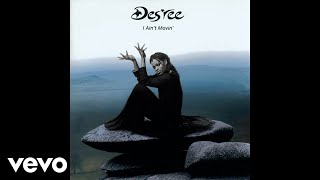 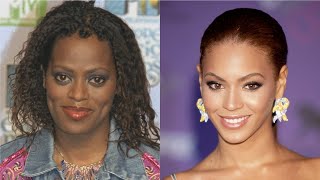 This is What Happened to '90s Singer Des'ree (Did Beyonce Cross the Line?)
Available here: