Close
Mo Ostin
March 27, 1927 (age 95)
Biography
As head of Warner Bros. Records from the early '70s until the mid '90s, Mo Ostin was regarded as one of the most respected record men in the business by both the artists on his roster, as well as the industry insiders who knew him. Motivated more by the quality of the product than its runaway economic success, Ostin was seen as someone who could relate and empathize with the artists and helped bring acts such as New Order, R.E.M and Eric Clapton into the Warners family.

Born in 1927 in New York but raised in L.A., Mo Ostin was born and bred to be a record executive. Growing up next door to Irving Grantz, whose brother Norman founded Verve Records, Ostin accepted a job, after graduating with a degree in economics from UCLA, as Verve's accountant in 1954. Ostin flourished at the label displaying a tenacity when dealing with reticent distributors and taking on other duties such as administration and A&R. When a disgruntled Frank Sinatra left Capitol in 1960 to form his own label, Reprise, the singer plucked Ostin from Verve and appointed him administrative vice-president of Reprise.

Ostin and Sinatra guided the label to success through signings such as Dean Martin and Sammy Davis Jr., but when Warner Records acquired the label in 1963 Ostin was free to branch out beyond the "crooner" scene and take his first forays into signing rock acts. Over the next several years Ostin helped bring Warners into the rock age by signing acts such as Jimi Hendrix, Joni Mitchell, the Kinks (licensed from Pye), Ry Cooder and the Fugs. In the early '70s Ostin was named chairman of Warner Brothers Records by company head Steve Ross. Ostin continued to sign valid acts such as James Taylor and Paul Simon, garnering a reputation among artists and co-workers as a dedicated and caring executive. As one former employee recalled in a Billboard interview; when she came to Ostin with an act she felt could make a lot of money, but wasn't personally appealing to her, the chairman told her to come back when she found a group she could personally believe in. This attitude led the Ostin led Warners to sign industry wary acts such as REM and the Red Hot Chili Peppers, giving the company a successful transition into the modern rock scene of the '90s.

A respected figure at Warners since his early days, Ostin officially left the company in 1995 due to internal strains following Steve Ross' death. When Ross appointed former politician Robert Morgado to head the company, Ostin found the newly hired exec's management style to be significantly lacking and left the company he helped build into a powerhouse. In recent years Ostin has led his impeccable reputation and skill for recognizing talent to MCA and the newly formed SKG/Dreamworks label. ~ Steve Kurutz, Rovi 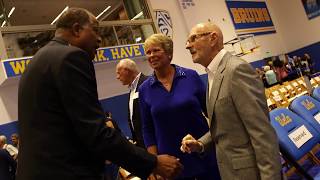 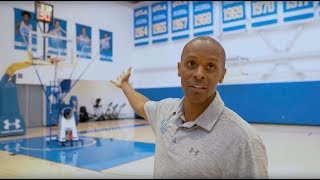 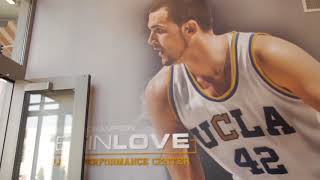 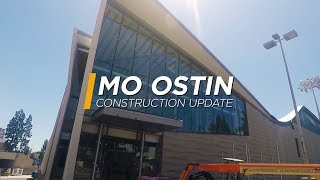 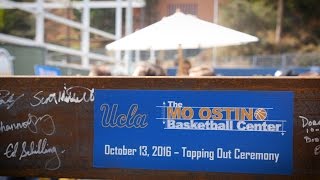 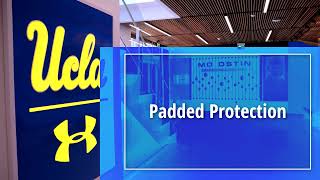 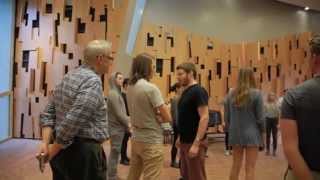