Close
Emilíana Torrini
from Reykjavik, Iceland
May 16, 1977 (age 45)
Biography
An Icelandic singer/songwriter whose music embraces elements of folk, electronica, pop/rock, and trip-hop, Emilíana Torrini has earned favorable comparisons to such vocally gifted artists as Beth Hirsch, Kirsty Hawkshaw, and Björk. Torrini was raised in Kópavogur, where she worked at her father's Italian restaurant and attended opera school as a teenager. After releasing three albums in her native Iceland (Spoon, Crouçie D'où Là, and Merman), she joined forces with Tears for Fears' Roland Orzabal to produce her first widely released effort, 1999's Love in the Time of Science. The famed Lord of the Rings director Peter Jackson heard her cool, otherworldly croon and approved Torrini to voice the finale music for 2002's The Two Towers, a job that Björk had previously accepted before backing out due to pregnancy.

Torrini followed up this cinematic achievement by co-writing a pair of songs for Kylie Minogue (including the number one hit single "Slow") and releasing the soft-spoken but beautiful Fisherman's Woman, her first album for the London-based label Rough Trade Records. Fisherman's Woman was a back-to-basics effort that deemphasized Torrini's use of electronics in favor of acoustic guitar, piano, and the singer's cherubic vocals. It also cemented her fruitful partnership with producer Dan Carey, who remained with Torrini during the recording of her next solo effort, 2008's Me and Armini. The record spawned the European hit single "Jungle Drum," which shot to number one in her native Iceland, as well as in Germany and Belgium. Torrini took the album on a two-year worldwide tour and then became a parent in 2010, after which she took a short break. Both of these events changed her approach to music and influenced her songwriting process heavily. She was introduced to Oberheim synths and producer/collaborator Dan Carey's drone synth the Swarmathon, with both instruments inspiring songs on her fourth record, Tookah, which was released in 2013.

Torrini took yet another approach for her next recording. She teamed up with the Colorist Orchestra from Belgium, who worked on recomposing a number of songs from her back catalog. The collaborators took the reimagined tracks on the road for a number of shows, and those gigs resulted in the live album The Colorist Emiliana Torrini, which was scheduled for release in late 2016. In addition to the re-compositions, the record featured two brand-new songs, "When We Dance" and "Nightfall." Torrini also collaborated with Canadian turntablist Kid Koala on his album Music to Draw To: Satellite, which was released by Arts Crafts in January of 2017. ~ Andrew Leahey & MacKenzie Wilson, Rovi 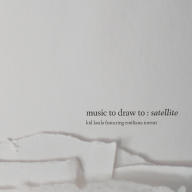 Music To Draw To: Satellite 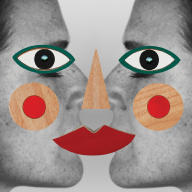 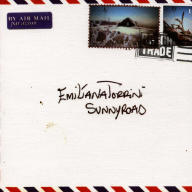 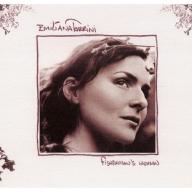 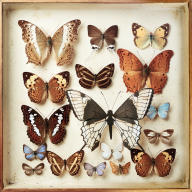 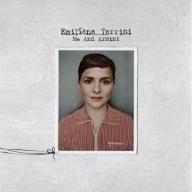 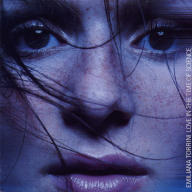 Love in the Time of Science
1999
Videos
Close 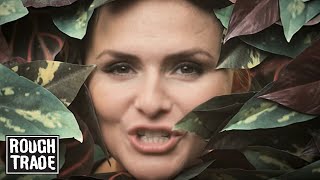 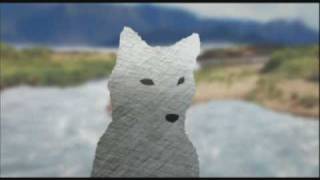 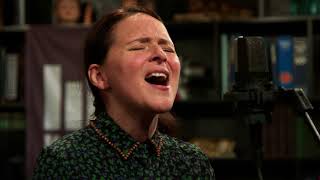 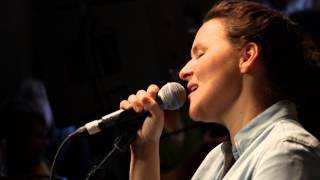 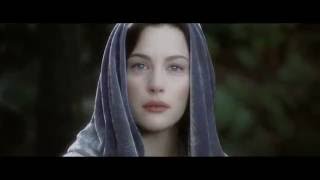 Emiliana Torrini - The Sound Of Silence 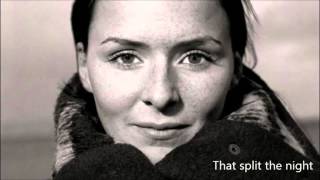 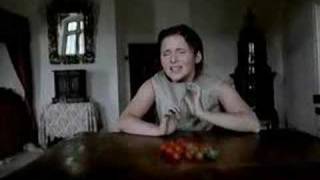