Close
Ed Wingate
from Detroit, MI
January 1, 1925 (age 97)
Biography
Ed Wingate was the owner of Golden World Records, the famed Detroit soul label that was Motown's chief local rival during the mid-'60s. A Motor City native born in 1925, by the age of 40 Wingate was among the most city's most successful African-American businessmen, owning and operating his own motel, the Twenty Grand, as well as several cafés and a taxi service. Intrigued by the independent record labels sprouting across the city, in 1961 he paid a visit to Berry Gordy, the young owner of Motown Records. Following the massive success of the label's first million-seller, Smokey Robinson the Miracles' Shop Around, Motown was suffering severe cash-flow problems as its manufacturing costs outpaced its revenue stream, prompting Gordy to invite Wingate to sign on as a partner. But Wingate had bigger ideas, teaming with business partner and future wife JoAnne Jackson to form Golden World. After hiring pianist, conductor, and arranger George Teacho Wiltshire, the fledgling imprint signed its first recording artist, singer/songwriter Sue Perrin, and in early 1962 issued its debut release, I Wonder. The follow-up release, Joyce Webb's You've Got a Whole Lot of Living to Do, appeared on Golden World's new Ric-Tic subsidiary, so named in honor of Jackson's 12-year-old son Derek, who died in an accident just weeks earlier.

Golden World's assault on Motown began slowly -- in its first two years of existence, the label issued only nine singles, none of them hits. But with the additions of key creative elements like producer Richard Popcorn Wylie, arranger Sonny Sanders, and composers Bob Hamilton and Freddie Gorman, that all changed. Hamilton and Gorman teamed to co-write Golden World's breakthrough release, the Reflections' (Just Like) Romeo and Juliet, a national Top Ten smash in mid-1964, and from there a series of cult classics followed, including Carl Carlton's Nothin' No Sweeter Than Love and the Debonaires' Eenie Meenie. With Golden World flourishing, Wingate and Jackson founded their own recording studio at 3246 W. Davison Ave., opening for business in the spring of 1965. The state-of-the-art facility rivaled and in many respects surpassed Motown's legendary Hitsville U.S.A. site for technical prowess, and members of Motown's legendary studio band, the Funk Brothers, were soon fixtures at Golden World as well, surreptitiously cutting sessions for Wingate in defiance of their contractual obligations to Gordy. Meanwhile, Golden World's profile grew even more impressive with the addition of soul belter Edwin Starr, whose label debut Agent Double-O-Soul was an RB Top Ten entry that summer. Hits like Back Street and Stop Her on Sight (S.O.S.) further solidified Starr as Golden World's first superstar.

And that was enough for Gordy to make his move -- in late 1966, he bought out Golden World lock, stock, and barrel for a reported one million dollars, acquiring the contracts of Starr and rising singer J.J. Barnes and transforming the West Davidson facility into Motown's Studio B. Wingate continued releasing singles on the reactivated Ric-Tic, operating the label out of a basement studio he built in his home. Ric-Tic issued a handful of hits, highlighted by the Fantastic Four's classic The Whole World Is a Stage and the Detroit Emeralds' Show Time, before Gordy purchased its assets in 1968. Even more than Golden World, Ric-Tic would prove in the decades to follow a favorite of the DJs and dancers comprising England's emerging Northern soul scene, and label acts like Starr and Rose Battiste toured the U.K. to great acclaim decades after their stateside recording careers came to a close. As for Wingate, he exited the music industry after selling his remaining assets to Gordy -- after spending the final years of his life in Las Vegas, he died May 5, 2006, at the age of 86. ~ Jason Ankeny, Rovi 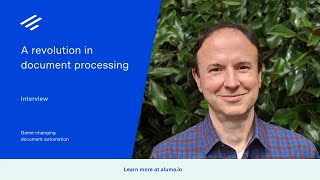 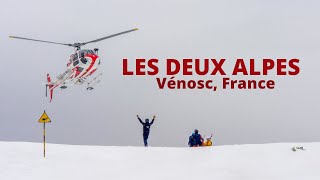 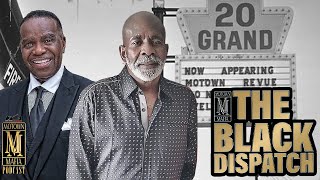 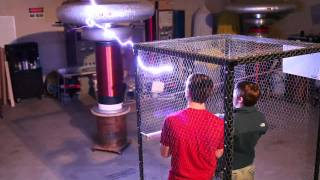 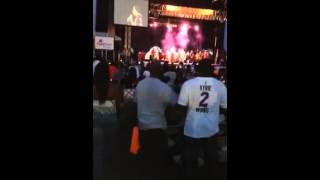 Special Ed Wingate Field The Magnificent, Think About It 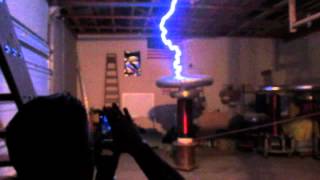 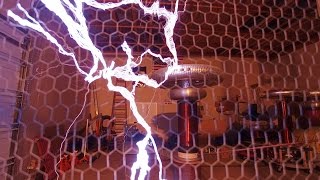