Close
The Format
from Peoria, AZ
formed January 1, 2001 (age 21)
Biography
Self-described as a "desert pop" band, the Format materialized around two friends, vocalist Nate Ruess and multi-instrumentalist Sam Means, in the early 2000s. Taking influence from '60s music to craft their own spirited indie pop melodies, the Arizona-based pair were barely in their twenties when they laid down a five-song EP with producer Bob Hoag. Next thing they knew, the first track from that EP -- the aptly titled The First Single -- found its way onto local radio and became a minor hometown hit. By the spring of 2002, the Format had caught the attention of various major labels and chose to ink a deal with Elektra. They wrote songs together via acoustic guitar, and their debut full-length, Interventions and Lullabies, was issued in October 2003. But when Elektra was later absorbed into Atlantic Records, the album -- a solid effort of breezy and summery, catchy tunes -- got lost in the shuffle.

Despite the problems, the band still managed to develop a devoted (and rapidly growing) fan base that expanded far beyond Phoenix's city limits. Through an engaging live show, their music continued to spread nationwide, and the Format even scored dates opening for Yellowcard and Something Corporate on their spring 2004 co-headlining tour. The Snails EP appeared in 2005, which the Format sold through their website and on spring dates with Taking Back Sunday and Jimmy Eat World. The group was eventually, and willingly, dropped from Atlantic that fall when the label could not see eye to eye with the band's musical vision. Upon their split, various other majors approached the Format, but they ultimately decided to release their next album, Dog Problems, through their own imprint, Vanity Label Records (distributed by Sony/BMG). The record was issued in July 2006 (though it was available for online download a few months prior), and summer was spent headlining shows around the country with Rainer Maria, Anathallo, and others in tow. ~ Corey Apar, Rovi 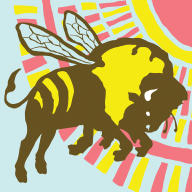 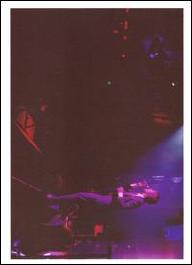 Live at the Mayan Theatre
2007 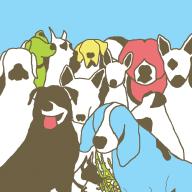 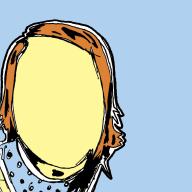 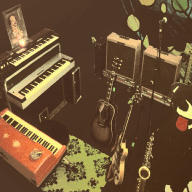 And Now I Hope You're Alright: Live in California
2006 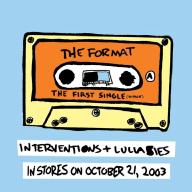 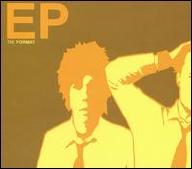 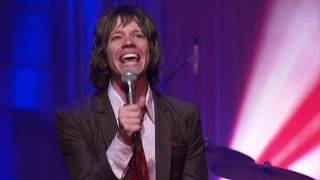 The Format - "The First Single" [Live at the Mayan Theatre] 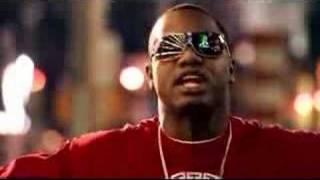 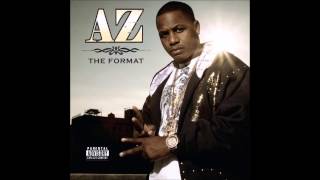 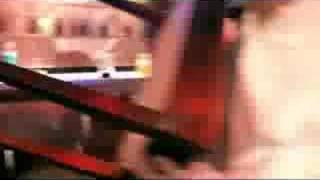 The Format - She Doesn't Get It [Official Music Video] 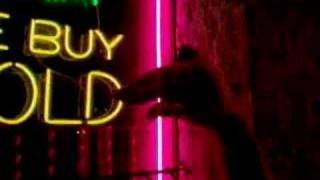 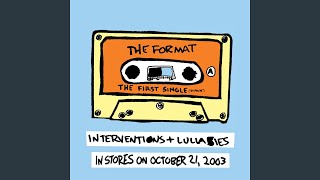 The First Single (You Know Me) 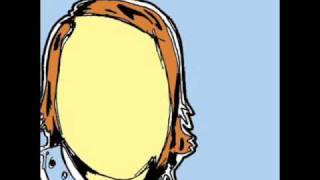