Close
Andy Brown
Biography
Keyboardist Andy Brown and guitarist Rex Ritter have been in two bands together, both with recording histories. Jessamine, considered an example of the style known as "drone rock," with apologies to bee hives, came out of the obscure college town of Galion, Ohio, but became associated with the Pacific Northwest once the band relocated to Seattle. As the term post rock began getting bandied about, apologies to mailmen, the pair of collaborators would fold this folded the band in favor of a new project called Fontanelle. This late '90s outfit differed from the previous band in that Brown and Ritter began shuffling through a changing group of additional players rather than settling into the fixed membership, college-chum vibe of Jessamine. Not that there is anything wrong with this kind of camaradarie, at least in terms of projecting appeal. Jessamine's first Sub Pop single, Your Head Is So Small managed to get positive attention despite especially big-headed competition in 1994.

The four year history of Jessamine included ambitious collaborations with other droning denizens such as Spectrum. At some point, home base for the collective shifted south a few hours to Portland.Brown and Ritter were back in action within the same year of Jessamine's demise, inviting players such as keyboardists Paul Dickow and Brian Foote, the latter a musician always ready to run with an idea. Guitarist Charlie Smyth and former Jessamine drummer Michael Faeth have also been featured on Fontanelle efforts such as Don't Stay Too Long, perhaps written in tribute to such a "hired gun" ethos in production. Speaking of which, Brown has also produced and engineered efforts by bands such as Magnog. ~ Eugene Chadbourne, Rovi 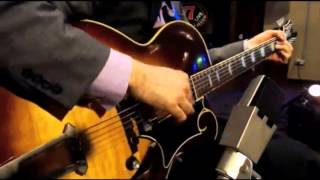 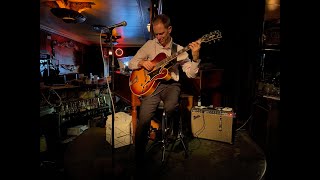 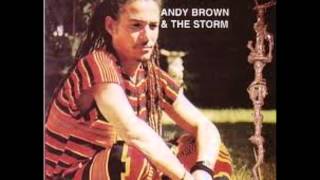 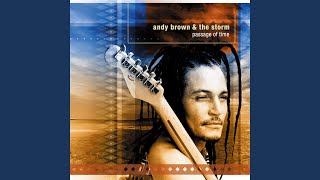 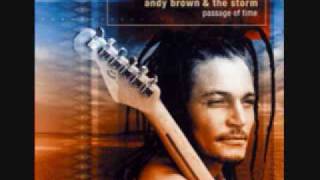