Close
Tanya Tucker
from Seminole, TX
October 10, 1958 (age 63)
Biography
Country music legend Tanya Tucker engraved her name in the country music history books when she was just 13 years old with the single "Delta Dawn" in 1972. In the succeeding decade, Tucker became one of the few child performers to transition into adulthood and maintain her fan base. During the course of her career, she's notched a remarkable streak of hits including the chart-topping "What's Your Mama's Name," "Blood Red and Goin' Down," and "Would You Lay with Me (In a Field of Stone)." Along with Jessi Colter, Tucker was one of very few women adopted by the outlaw country movement during the '70s and '80s. As a recording artist, she's placed nine titles on the Top Country Albums charts, nine singles in the Hot 100, and more than a dozen at Top Country Songs. Ubiquitous during her first two decades, Tucker achieved high-profile professional successes that were balanced by some lows and personal scandals, but she never stayed down for long. Between 1988 and 1997, she charted a comeback that netted three gold albums. In the 21st century, she started her own label, was inducted into the Texas Music Hall of Fame, and continued to tour. After an extended break from recording new material, in 2019 she released the full-length While I'm Livin' on Fantasy Records, co-produced by Brandi Carlile and Shooter Jennings.

Tucker was born in Seminole, Texas, and much of her childhood was spent moving throughout the Southwest as her father pursued construction jobs. At the age of six, she began taking saxophone lessons; two years later, she decided she wanted to sing and made an auspicious debut with Mel Tillis, who was so impressed by her talents that he invited her on-stage to perform. In 1969, Tucker and her family moved to Las Vegas, where she regularly performed. Eventually, she recorded a demo tape that gained the attention of songwriter Dolores Fuller, who sent it to producer Billy Sherrill. At the time, Sherrill was the head of A&R at CBS Records, and he was so impressed with the demo tape that he signed the teenaged vocalist to Columbia. Sherrill initially planned to have Tucker record "The Happiest Girl in the Whole U.S.A.," but she passed on the tune, choosing "Delta Dawn" -- a song she heard Bette Midler sing on The Tonight Show -- instead. Released in the spring of 1972, the song became an instant hit, peaking at number six on the country charts and scraping the bottom of the pop charts.

At first, Columbia tried to downplay Tucker's age, but soon word leaked out and she became a sensation. Her second single, "Love's the Answer," also became a Top Ten hit later in 1972. Tucker's third single, "What's Your Mama's Name," became her first number one hit in the spring of 1973. Two other number ones -- "Blood Red and Goin' Down" and "Would You Lay with Me (In a Field of Stone)" -- followed, establishing Tucker as a major star. In 1975, she signed with MCA Records, where she had a string of hit singles that ran into the late '70s. She decided to radically change her image in 1978 and cross over to rock with her T.N.T. album. Despite the controversy over the record and its sexy cover, it went gold the following year.

By the end of the '70s, her sales were declining; in 1980 she only had two hits. She recorded a few singles with Glen Campbell, with whom she was romantically linked. She also made her feature film debut in Hard Country. She switched to Arista in 1982, where she had several hits, highlighted by the Top Ten "Feel Right." She didn't chart in 1984 or 1985, and signed with Capitol Records. In early 1986, she returned with "One Love at a Time," which rocketed to number three. For the rest of the decade, she scored a constant stream of Top Ten singles, including four number one hits. Her success continued in the early '90s, even though her sales began slumping as the decade wore on. By the new millennium, Tucker was still in the game.

Several retrospectives and various hits collections were released. In 2002, Tucker issued her 31st album -- her most personal to date -- Tanya. More compilations followed, culminating in the live recording/DVD Live at Billy Bob's Texas in 2005. What could be termed a comeback album, the Pete Anderson-produced and arranged My Turn, a collection of classic country covers, appeared in 2009 from Saguaro Road. While Tucker continued to perform, she didn't record for a decade.

In January 2019, Tucker spent three weeks recording in a Nashville studio with producers Brandi Carlile and Shooter Jennings. Carlile wrote a handful of tunes specifically for the album, and co-wrote "Bring My Flowers Now." On April 1, 2019, Tucker and Carlile performed the song at Loretta Lynn's All-Star Birthday Celebration Concert in Nashville. The duo performed "Delta Dawn" at the 2019 CMT Music Awards, joined by Martina McBride, Trisha Yearwood, Deana Carter, and others. The album's first official single, "Hard Luck," and an accompanying music video appeared in June. A second pre-release single, a cover of Miranda Lambert's "The House That Built Me," along with the LP, While I'm Livin', appeared in August.

While I'm Livin' proved to be a big comeback for Tucker, earning the artist her first Billboard Country Top Ten album since 1991 and her first two Grammy Awards (Best Country Album and Best Country Song for "Bring My Flowers Now"). She kept up her momentum the following year, releasing Live from the Troubadour, a concert album recorded during an L.A. appearance on the While I'm Livin' tour. ~ Sandra Brennan & Steve Leggett, Rovi 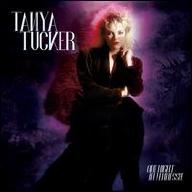 One Night in Tennessee
2021 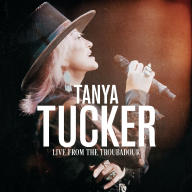 Live From The Troubadour
2020 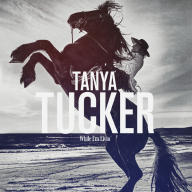 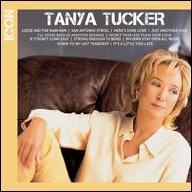 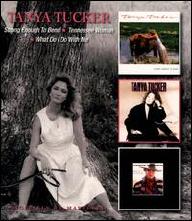 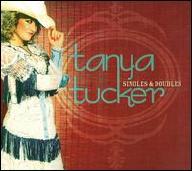 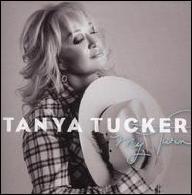 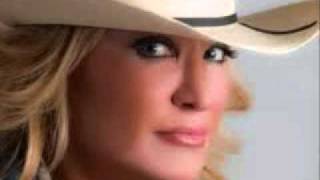 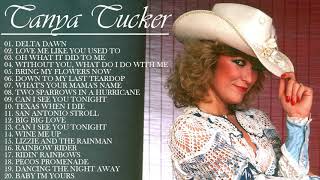 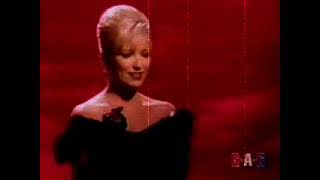 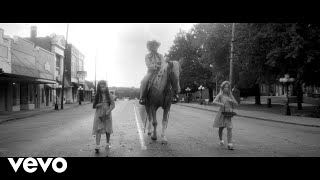 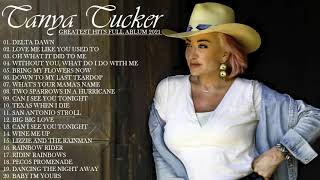 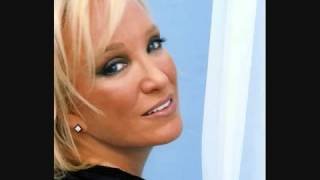 Tanya Tucker Without You, What Do I Do With Me 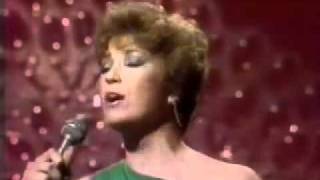