Close
Studs Terkel
from Chicago, IL
May 16, 1912 - October 31, 2008 (age 96)
Biography
Through his radio interviews and books, Louis Studs Terkel has been called "the Walt Whitman of the radio waves" and referred to himself as "a guerrilla journalist with a tape recorder." Although Terkel was associated with Chicago, he was born in New York City on May 16, 1912, the third son of Russian-Jewish parents. His family later moved to Chicago, where his father worked as a tailor and then ran a boarding house for immigrants. After finishing high school, Terkel attended the University of Chicago, where he received a law degree in 1934. Instead of practicing law, however, he worked as a radio show producer for the Federal Writers Project during the Depression and, in his spare time, acted in the Chicago Repertory Theater. His nickname, Studs, was borrowed from the hero in James T. Farrell's Studs Lonigan.

Terkel attempted to enlist in the Army during World War II, but was turned down due to a perforated eardrum. He joined the Red Cross instead, but was not allowed to travel overseas, he later learned, due to his left-wing political views. Terkel worked in television in the late '40s, but was blacklisted in 1953 following an investigation by the House Un-American Activities Committee (HUAAC). Despite pressure from the committee, Terkel refused to provide information on other left-wing activists. He found employment at The Chicago Sunday Times writing a jazz column, and appeared in a theatrical version of John Steinbeck's Of Mice and Men. In 1956 he authored his first book, Giants of Jazz.

In 1952, Terkel began hosting Studs Terkel Almanac on WFMT in Chicago (later to be The Studs Terkel Program). It was a music program in the beginning, and interviews were only later added to the show. Conducting interviews, however, would prove Terkel's niche, and he began to interview anyone who visited the studio. Terkel filled his program with actors and musicians, introducing his audiences to the personalities and music of greats like Woody Guthrie and Mahalia Jackson.

In the '60s, Terkel extended his tape-recorded interviews into the arena of oral history. In 1967, he published Division Street: America, a series of interviews with 70 Chicago residents. He followed in 1970 with Hard Times, a book documenting many Americans' experiences during the Depression, and in 1974 he published Working, comprised of interviews with professionals from brick masons to prostitutes. Terkel published American Dreams: Lost and Found in 1980, and received a Pulitzer Prize for The Good War in 1985. Terkel's other works include The Great Divide (1988), Race (1992), Coming of Age (1995), Talking to Myself: A Memoir of My Times (1995), My American Century (1998), and Will the Circle Be Unbroken? (2001).

Current American radio, from Terry Gross' Fresh Air to Ira Glass' This American Life, is impossible to imagine without Terkel's contribution to the format. "Terkel has built a career on the hunch that pretty much everyone might be worth trying to talk to...," wrote Oliver Burkeman in The Guardian, "most of all the teeming, unexamined mass of American life." Studs Terkel died on October 31, 2008 at the age of 96. ~ Ronnie D. Lankford Jr., Rovi 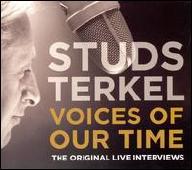 Voices of Our Time
2007
Videos
Close 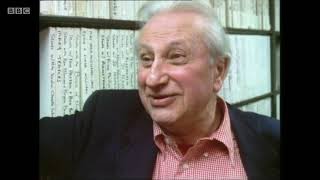 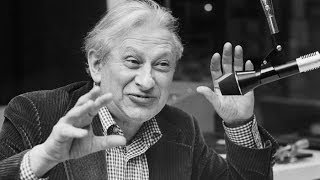 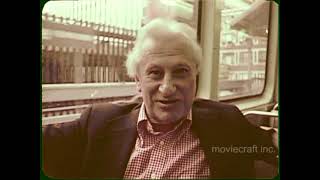 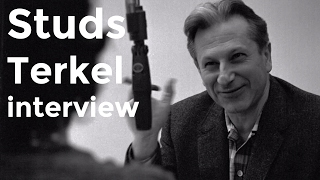 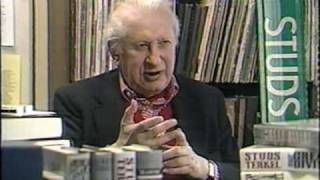 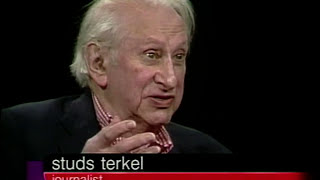 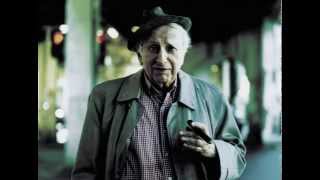