Close
Ken Peplowski
from Cleveland, OH
May 23, 1959 (age 63)
Biography
Since the '90s, Ken Peplowski has been one of the top clarinetists in jazz as well as a very talented tenor player. In addition, he has helped keep the tradition of small-group swing (and occasionally Dixieland) alive. He made his professional debut at ten and played locally in Cleveland in a Polish polka band with his brother Ted. He stated in interview that it was on-stage with this group that he learned how to improvise. In high school he began experimenting with jazz by playing in the school "stage" bands and jamming with many of the local musicians. Soon he was teaching at the local music store, playing in a family band, and playing jazz gigs around town while still getting up early every day for school.

After a year of college, he joined the Tommy Dorsey Orchestra under the direction of Buddy Morrow and spent 1978-1980 touring with them. Peplowski met Sonny Stitt while on the road with the Dorsey band and studied with him. In 1980, Peplowski settled in New York and freelanced in a wide variety of settings, playing everything from Dixieland to vanguard jazz. In 1984, Benny Goodman came out of retirement and put together a new band, hiring Peplowski on tenor saxophone.

In 1987 he signed to Concord. His debut for the label was 1988's Double Exposure in a quintet setting. He released ten of his own albums -- including titles with Charlie Byrd, Scott Hamilton, and Howard Alden, and appeared as a sideman on dates by Mel Tormé, Susanna McCorkle, George Shearing, and Hank Jones. His 1992 collaborative set, Groovin' High, with Hamilton and Spike Robinson was critically acclaimed and nominated for several jazz awards, as was his self-titled co-led date with Alden the following year. His final date for Concord was 1999's Last Swing of the Century, a tribute to Goodman. He followed it with the Arbors session The Feeling of Jazz, co-billed to Tommy Newsom.

Peplowski spent the next decade and a half touring Asia, the U.S., and Europe, leading his own bands and playing behind other headliners. He spent a great deal of time working as a sideman for other artists and recorded as a leader for a variety of labels including, but not limited to, Victoria Company, Venus Records, and Capri Records. The most notable recordings from the period were 2001's Sensitive to the Touch: The Music of Harold Arlen with Jay Leonhart, Ted Rosenthal, and Grady Tate and 2004's Easy to Remember with Bobby Short for the Nagel Heyer label. In 2006, he joined the Eddie Higgins Quintet for It's Magic, and worked with the pianist until his death in 2009. In 2008 Peplowski appeared on Marianne Faithfull's Easy Come, Easy Go and Marilyn Scott's Every Time We Say Goodbye, he issued his own Gypsy Lamento with the Ken Peplowski Gypsy Jazz Band, and followed it in 2009 with Noir Blue.

While Peplowski has always been a favorite collaborator for vocalists, he'd worked with everyone from Peggy Lee and Rosemary Clooney to Madonna and Cuban vocalist Isaac Delgado. Over the next several years he recorded and performed with a number of singers including Carol Welsman, Cheryl Bentyne, Nicki Parrott, and Katie Thiroux. In 2014, he was the recipient of the Sarasota Jazz Festival’s "Satchmo" award for his "unique and enduring contribution to the living history of jazz." He was also the 2015 recipient of HotHouse Magazine's "Fans Decision Jazz Award" as clarinetist of the year. In 2018, Peplowski returned to recording under his own name, leading a big band on the album Sunrise for Arbors, which was issued in March. The collection featured some of his favorite big-band arrangements that he either commissioned or were commissioned for him, along with some favorites he'd never previously recorded but had always wanted to. In 2019, Peplowski teamed up with pianist Dick Hyman for Counterpoint, a set of duets of popular Lerner Loewe tunes. ~ Scott Yanow, Rovi 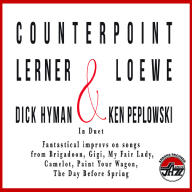 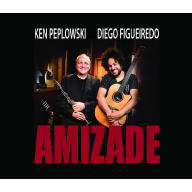 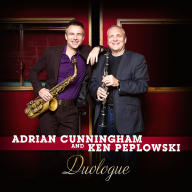 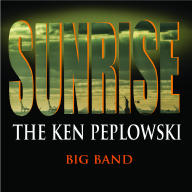 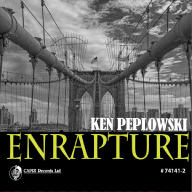 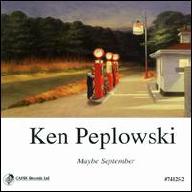 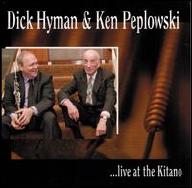 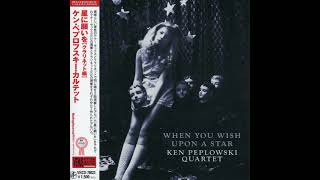 Ken Peplowski Quartet - When You Wish Upon A Star 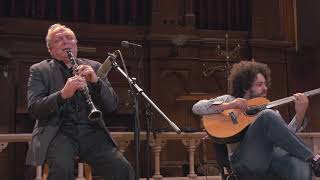 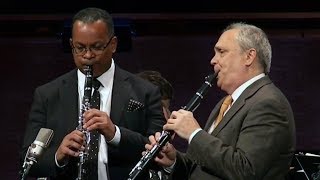 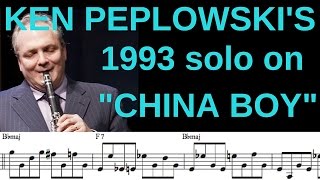 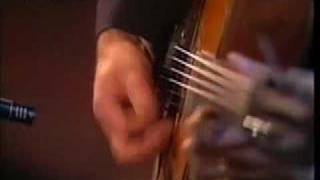 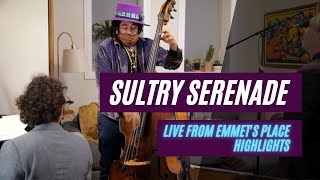 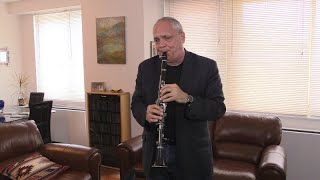