Close
Steve Wariner
from Noblesville, IN
December 25, 1954 (age 67)
Biography
One of country music's most versatile performers, Steve Wariner grew up in suburban Indianapolis, interested in the Beatles on the radio as well as Chet Atkins and George Jones, the artists his father listened to most frequently. He started playing music in his dad's band, and by his high school years, he was playing local clubs. At age 17, he caught the ear of Dottie West, who persuaded him to join her band, and in that position he ended up playing bass on her classic 1973 single Country Sunshine. He moved on to work as a sideman for Bob Luman and signed a singles deal with RCA Records in 1976. His career developed slowly, and in the beginning, the low-tuned guitars and wide range of his singles brought frequent comparisons to the early Glen Campbell hits. His first really successful single was Your Memory, which peaked in the country Top Ten in early 1981, followed by By Now and All Roads Lead to You, which topped the country charts in December. RCA released another couple of singles before finally issuing his debut album, Steve Wariner, in the fall of 1982. He returned to the country Top Ten in 1983 with Midnight Fire, which became the title track of his second album, and Lonely Women Make Good Lovers.

Wariner's career really took off when he left RCA for MCA in late 1984. His first single for the new label, What I Didn't Do, made the country Top Five in early 1985, setting off a string of 18 consecutive Top Ten hits that included the chart-toppers Some Fools Never Learn, You Can Dream of Me, Life's Highway, Small Town Girl, The Weekend, Lynda, Where Did I Go Wrong, and I Got Dreams (the last two Wariner compositions). This run took him into 1990, when he switched to Arista Records. He had considerable initial success on the new label, with his first Arista album, I Am Ready, going platinum (none of his previous albums had even gone gold) and his first three Arista singles making the Top Ten. And he shared a 1991 Grammy Award for Best Country Vocal Collaboration with Ricky Skaggs and Vince Gill for Restless, a track on Mark O'Connor's album The New Nashville Cats.

Wariner scored a country Top Ten hit with If I Didn't Love You in the summer of 1993, but his record sales were declining. His 1996 instrumental album No More Mr. Nice Guy, his first release in three years, did not chart, but that year he joined the Grand Ole Opry. In 1997, he sang with Anita Cochran on What If I Said, and the single topped the country charts in early 1998, just after Garth Brooks' recording of Wariner's composition Longneck Bottle had gone to number one. This twin success reinvigorated his career. He signed to Capitol Records, Brooks' label, and released Holes in the Floor of Heaven, which made the country Top Five, winning the Country Music Association's awards for Song of the Year and Single of the Year. Burnin' the Roadhouse Down, his debut album for Capitol, reached the country Top Ten, went gold, and crossed over to the Top 50 of the pop charts. He followed it with 1999's Two Teardrops, which also went gold; the same year, he shared his second Grammy for Best Country Instrumental for the Asleep at the Wheel track Bob's Breakdown. His third Capitol album, Faith in You, was released in May 2000. ~ William Ruhlmann & Tom Roland, Rovi 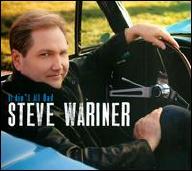 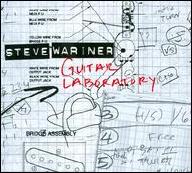 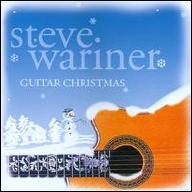 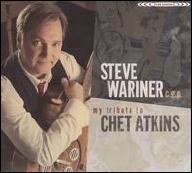 My Tribute to Chet Atkins
2009 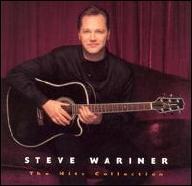 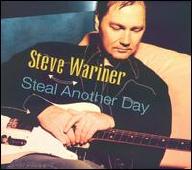 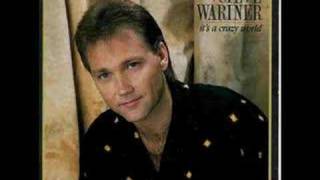 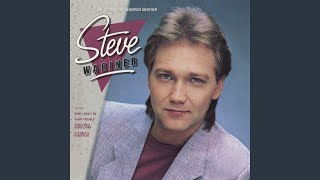 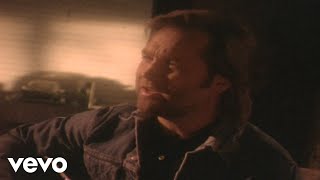 Steve Wariner - The Tips Of My Fingers 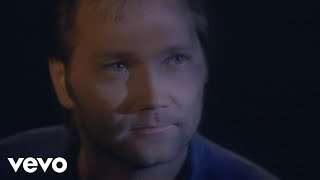 Steve Wariner - Leave Him Out Of This 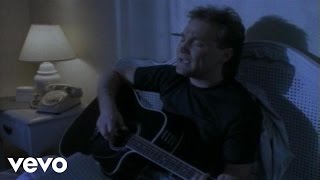 Steve Wariner - I Should Be With You 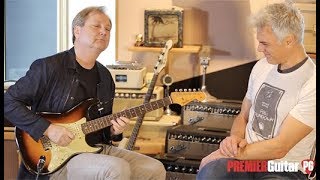 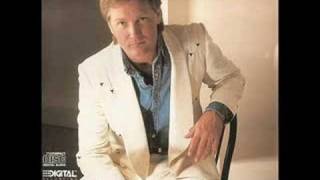 Steve Wariner - You Can Dream Of Me
Available here: