Close
Eddie & the Hot Rods
from Canvey Island, Essex, England
formed January 1, 1975 (age 47)
Biography
Arriving during the waning days of pub rock, Eddie the Hot Rods helped usher in punk rock in the United Kingdom. Working from the same bluesy, Stonesy three-chord foundation as contemporaries like Dr. Feelgood, the Hot Rods were faster, tougher, wilder, and louder than any other pub rock band. They also celebrated adolescent abandon, unlike their peers, who usually concentrated on working-class subjects. Developing a substantial cult following by touring the pub circuit relentlessly, Eddie the Hot Rods, with their fast, tough rock & roll, made the pub rock taverns more willing to book wilder acts like the Damned and the Sex Pistols, thereby firing the first shot in the U.K. punk revolution. They also made some inroads on the pop charts with their 1976 debut EP Live at the Marquee and the singles "Teenage Depression" and "Do Anything You Wanna Do," but by the time the latter reached the Top Ten in the summer of 1977, Eddie the Hot Rods and their bar band demeanor had already begun to appear outdated. The group's following declined sharply over the next two years, and they disbanded in 1980. Although they never wound up stars, the band undeniably made an impact in the birth of punk rock,

Barrie Masters (vocals), Dave Higgs (guitar), Pete Wall (guitar), Rob Steel (bass), and Steve Nichols (aka Steve Nicol; drums) formed Eddie the Hot Rods in Southend, Essex, London in the spring of 1975. The "Eddie" in their name derived from a dummy the group would beat up during the course of their early concerts. Wall and Steel left the the Hot Rods by the end of the year, and the band only replaced Steel, hiring 15-year-old schoolboy Paul Gray as their bassist. Around this time, Lew Lewis was added as a harmonica player. Shortly afterward, the Hot Rods continued as a quartet, earning a reputation as en explosively energetic live band, thanks in no small part to their manager Ed Hollis, who turned the band on to the driving rock & roll of Detroit bands like the Stooges. Early in 1976, the group released their first single, "Writing on the Wall," on Island Records. Not long afterward, Lewis was asked to leave the band due to his out-of-control behavior; he would later form the Lew Lewis Reformer. By spring 1976, they had become the most popular band on the dying pub rock circuit, breaking house records at the Marquee Club during the summer. A live EP was recorded during these concerts and released in the fall. Live at the Marquee nearly made the British Top 40, and the group's following continued to grow. By the end of the year, "Teenage Depression" became the band's first hit single, reaching number 35 on the charts, and an album by the same name became a moderate success.

Early in 1976, former Kursaal Flyers guitarist Graeme Douglas joined the Hot Rods, and with this addition, the group became slightly more radio-friendly and a little less raw. "Do Anything You Wanna Do," a powerful pop single which was credited to the Hot Rods, illustrated their new sound and became their first genuine hit, reaching the Top Ten in the summer of 1977. Although the success of "Do Anything You Wanna Do" was encouraging, the slicker record and its accompanying album, Life on the Line, arrived at the dawn of the punk era, which was perceived as considerably rawer and more dangerous than the Hot Rods. The band continued to perform, but their crowds were beginning to shrink dramatically. Thriller was ignored upon its 1979 release and Island dropped them shortly afterward. The group moved to EMI. Early in 1980, Douglas left the band, followed shortly afterward by Gray, who joined the Damned; he was replaced by Tony Cranney. In the wake of these departures, the Hot Rods released a final album, Fish N Chips, in April of 1981, but after it was ignored, the band broke up. Barrie Masters joined the Inmates and Steve Nichol joined One the Juggler.

After the Inmates and One the Juggler failed to make an impact, Masters and Nichol re-formed the Hot Rods with guitarist Warren Kennedy and bassist Tony Cranney. The new lineup recorded a live album for the independent Waterfront Records, but the group broke up shortly afterward. In 1985, the group re-formed with Masters, Nichol, Kennedy, and bassist Russell Strutter.

In 1992, the original, classic lineup of the Hot Rods -- Masters, Nichol, Higgs, and Gray -- reunited for a European tour. Upon its completion, Higgs left the group, and the remaining trio continued with guitarist Steve Walwyn, who was on leave from Dr. Feelgood due to Lee Brilleaux's illness. Shortly afterwards, former Feelgood Gordon Russell joined. He too was only briefly a member of the band, and was replaced by Mick Rodgers, a former member of Manfred Mann's Earthband. In 1994, the Hot Rods were offered a one-shot contract with the Japanese label Creative Man Records, and the group made its first album in 16 years with Gasoline Days. The record was released in the U.K. in the spring of 1996 and in Japan. The following year, Rodgers returned to the Earthband and replaced by Madman Keyo. That year, Nichol suffered a car accident, and while he recovered, Jess Phillips was the group's drummer. Barrie Masters, the last original member still in the group, died on October 2, 2019. ~ Stephen Thomas Erlewine, Rovi 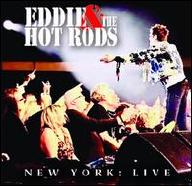 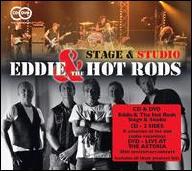 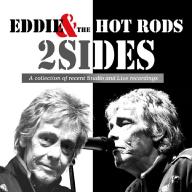 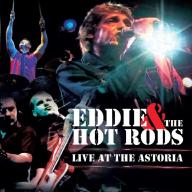 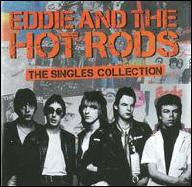 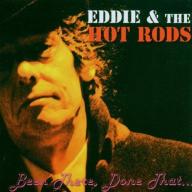 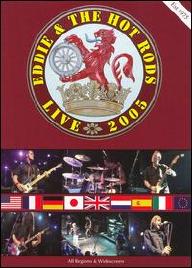 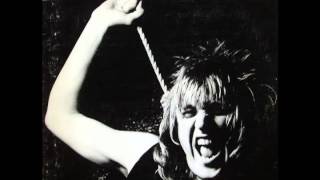 Eddie & the Hot Rods - Do Anything You Wanna Do 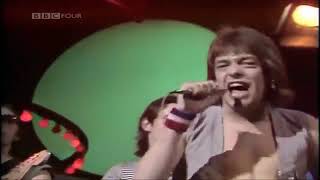 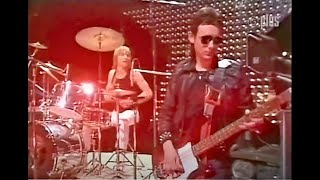 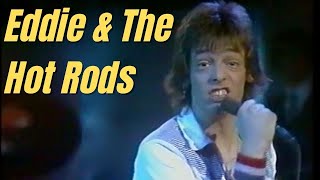 Eddie & The Hot Rods - Do Anything You Wanna Do - HD 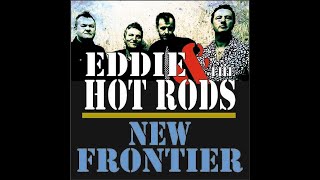 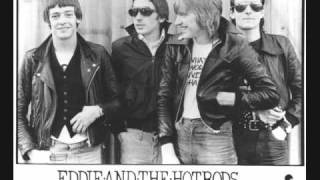 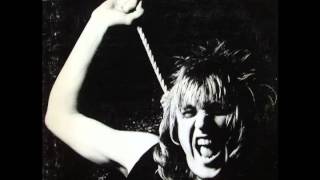 Eddie & the Hot Rods - Life on the Line
Available here: