Close
Elba Ramalho
Biography
Picture if you will a female performer who does it all: singer, songwriter, producer, outrageously colorful performer, sexually provocative, very attractive, not at all demure and submissive, frequently controversial, and also a talented actor -- no, not Madonna -- think Brazil, think Elba Ramalho.

Born in 1941, Elba Ramalho is a dizzying force of nature and one of the most successful and popular vocalists to emerge from Brazil's northeast. A veritable Renaissance woman: world class handball player, drummer, student of sociology, Ramalho gave it all up in the mid-70s to head to Rio and give singing and performing a shot with the band Quintero Violado. Her first solo record, 1979's Ave de Prata, was released to great acclaim and, almost overnight, Elba Ramalho became a star. A powerful performer, Ramalho sings not only traditional Brazilian styles but over the course of her career has most quite comfortably into rock, funk, salsa, and Caribbean music. Backed by the sensational Banda Rojao, Ramalho (like Madonna, or even Tina Turner) live is an experience: glitzy, glamorous, bumping and grinding in her impossibly short skirts, cavorting with her dancers and back up singers -- to say she is flamboyant is an understatement (for aural documentation check out her 1989 release Elba ao Vivo). But if she was simply flamboyant and had no talent she'd be no more interesting than Charro. The fact is that Ramalho, with all the pomp and circumstance intact, is a daring performer singing songs about independence for Brazil's northeast ("Nordeste Independente"), as well as paeans to the simple joys of giving it up and getting down. While she may resemble American icons like Madonna and Tina Turner, but make no mistake, despite any superficial similarities Elba Ramalho is her own woman, no comparisons do her justice. ~ John Dougan, Rovi 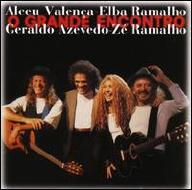 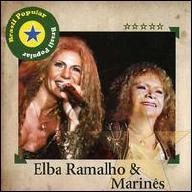 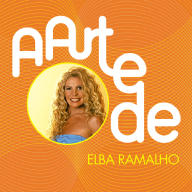 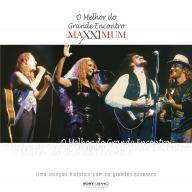 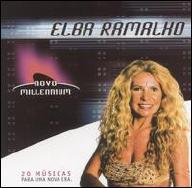 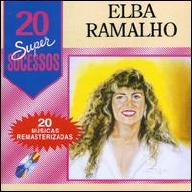 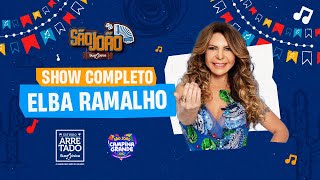 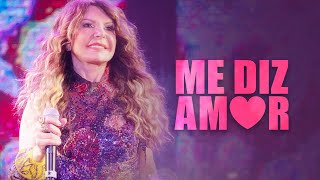 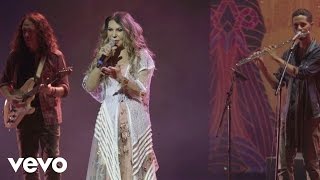 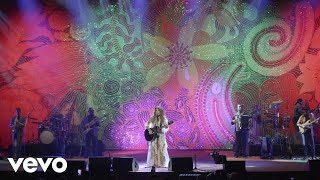 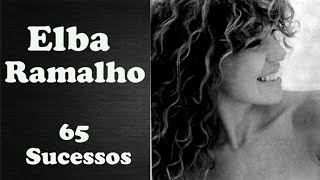 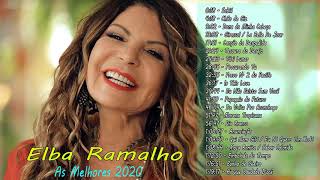 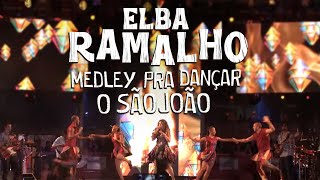