Close
Jimmy Bertrand's Washboard Wizards
Biography
While the leader of this group sometimes made use of this band name in the '30s and '40s, the main version of Jimmy Bertrand's Washboard Wizards was a recording band assembled to cut sides for the Vocalion label in the second half of the '20s. Tracks such as the casual Easy Come Easy Go Blues, the relaxed Idle Hour Special, and the wide-awake I'm Going Hunting have received

maximum exposure in the reissue market due to the presence of a trumpet and cornet player named Louis Armstrong. Clarinetist Johnny Dodds is also quite a legend, although not a household word like Satchmo. The bandleader himself is not to be dismissed merely as someone cradling an antique method of washing underwear. He was a skilled drummer and xylophonist who spent ten years in the Erskine Tate band. Bertrand was also just as active a teacher as he was a performer throughout the '20s; his students included grinning vibraphonist Lionel Hampton and the ultimate swing drummer, Big Sid Catlett. Hampton never hung up the phone when asked about who his important influences were, and described the washboard man as his "original idol" in many interviews. ~ Eugene Chadbourne, Rovi 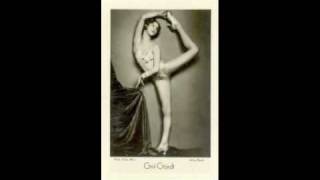 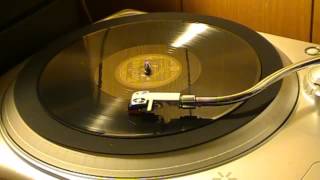 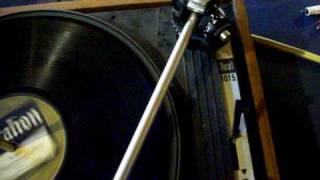 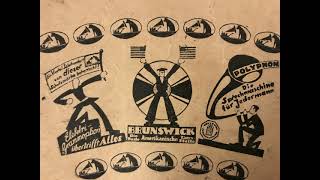 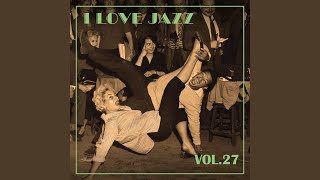 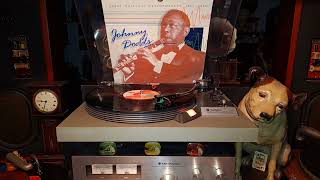