Close
Guy Sigsworth
from Ilkley, West Yorkshire, England
January 1, 1960 (age 62)
Biography
British composer and multi-instrumentalist Guy Sigsworth made his name as a producer, working with some of the biggest artists in the world. After a brush with stardom in the group Frou Frou, he finally released his post-classical debut album, Stet, in 2019 after nearly 30 years in the business.

Born in 1960 and brought up in Ilkley, West Yorkshire, Sigsworth grew up on his father's classical music collection and developed a taste for early music, only discovering pop music much later. He studied harpsichord and toured Europe with the European Union Baroque Orchestra. His first break into pop came in 1989. Having become intrigued by the burgeoning acid house sound, he bought a four-track tape recorder and an Atari computer and set about recording some demos. These were passed to studio owner John Wadlow, who invited Sigsworth into his Beethoven Street Studios, where he met Seal. He ended up co-writing four songs on the aspiring singer's multi-platinum 1991 eponymous debut album, including the smash hit "Crazy." From there, Sigsworth went from one gig to the next, gradually increasing his profile. In the early '90s he was part of the multicultural electronic pop band Acacia, which also featured Talvin Singh and Imogen Heap. He then became keyboardist in Björk's touring band, playing Baroque instruments such as harpsichord, clavichord, regal, and celeste; he also co-wrote, produced, and played on several of her recordings, particularly 1997's Homogenic. He also worked with Madonna, on her 2000 album Music. He was highly sought-after as a producer due to his unconventional musical background and his knack for combining classical and electronic elements, arguably prefiguring the "post-classical" boom of the 2010s.

Sigsworth became close friends with Imogen Heap. He worked on her debut album iMegaphone, and together they formed the band Frou Frou, releasing the album Details in 2002. The album was critically acclaimed but was only a minor success, and the duo disbanded, but not before their songs had been used in several TV shows and the film Garden State. Following the demise of Frou Frou, Sigsworth went on to write and produce for a multiplicity of pop and rock artists including Alanis Morissette, David Sylvian, Josh Groban, Robyn, and Britney Spears. In 2019 he finally released his own debut album, Stet, on Mercury KX. It combined ambient-electronic, classical, and downtempo styles, and featured guest vocals from Heap, Anil Sebastian, and Martin Grech. ~ John D. Buchanan, Rovi 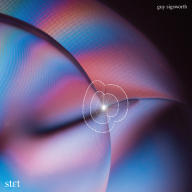 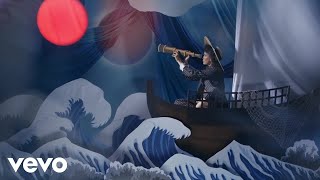 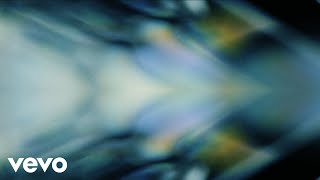 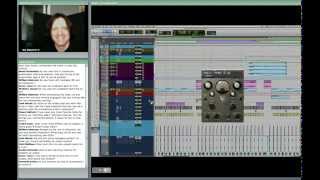 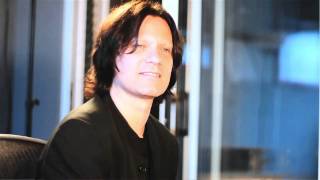 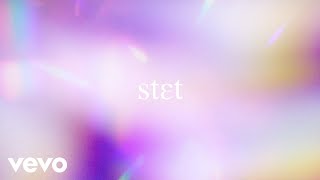 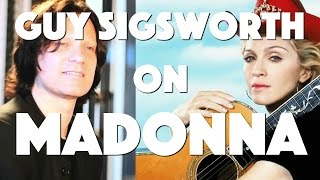 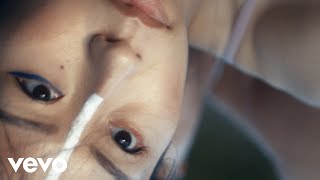