Close
Ryan Adams
from Jacksonville, NC
November 5, 1974 (age 47)
Biography
Mixing the heartfelt angst of a singer/songwriter with the cocky brashness of a garage rocker, Ryan Adams is at once one of the few artists to emerge from the alt-country scene into mainstream commercial success and the one who most strongly refuses to be defined by the genre, leaping from one spot to another stylistically as he follows his muse. After the collapse of his alt-country band Whiskeytown, Adams wasted no time launching a prolific solo career, releasing a string of award-winning albums. A prolific collaborator and producer as well, Adams has worked with an eclectic set of artists including Willie Nelson, Fall Out Boy, Cowboy Junkies, Jenny Lewis, and Toots the Maytals.

Adams was born in Jacksonville, North Carolina, in 1974. While country music was a major part of his family's musical diet when he was young (he has cited Loretta Lynn, George Jones, Merle Haggard, and Johnny Cash as particular favorites), in his early teens Adams developed a taste for punk rock and began playing electric guitar. At 15, he started writing songs, and a year later he formed a band called the Patty Duke Syndrome; Adams once described PDS as "an arty noise punk band," with Hüsker Dü frequently cited as a key influence and reference point. The Patty Duke Syndrome developed a following in Jacksonville, and when Adams was 19 the band relocated to the larger town of Raleigh in hopes of expanding their following. However, Adams became eager to do something more melodic that would give him a platform for his country and pop influences.

In 1994, Adams left the Patty Duke Syndrome and formed Whiskeytown with guitarist Phil Wandscher and violinist Caitlin Cary. With bassist Steve Grothman and drummer Eric Skillet Gilmore completing the lineup, Whiskeytown (the name came from regional slang for getting drunk) released their first album, Faithless Street, on the local Mood Food label. The album won reams of critical praise in the music press, and more than one writer suggested that Whiskeytown could do for the alt-country or No Depression scene what Nirvana had done for grunge. But by the time Whiskeytown had signed to a major label -- the Geffen-distributed imprint Outpost Records -- the band had undergone the first in a series of major personal shakeups. In the summer of 1997, when Whiskeytown's Outpost debut, Stranger's Almanac, was ready for release, Adams and Wandscher were the only official members of the group left.

Cary soon returned, but Wandscher left shortly afterward, and Whiskeytown had a revolving-door lineup for much of the next two years, with the band's live shows becoming increasingly erratic, as solid performances were often followed by noisy, audience-baiting disasters. Consequently, as strong as Stranger's Almanac was, Whiskeytown never fulfilled the commercial expectations created for them by others. In 1999, the group -- which was down to Adams, Cary, and a handful of session musicians -- recorded their third and final album, Pneumonia, but when Geffen was absorbed in a merger between PolyGram and Universal, Outpost was phased out, and the album was shelved; shortly afterward, Whiskeytown quietly called it quits.

Following the band's collapse, Adams wasted no time launching a career apart from the group, and after a few solo acoustic tours, he went into a Nashville studio with songwriters Gillian Welch and David Rawlings and cut his first album under his own name, Heartbreaker, released by pioneering "insurgent country" label Bloodshot Records in 2000. The record received critical raves, respectable sales, and a high-profile endorsement from Elton John, and Adams was signed by Universal's new Americana imprint, Lost Highway Records. Lost Highway gave Whiskeytown's Pneumonia a belated release in early 2001, and later that same year the label released Adams' second solo set, Gold, which displayed less of a country influence in favor of classic pop and rock styles of the '70s. In the wake of the September 11 terrorist attacks, the album's opening track, "New York, New York," was embraced by radio as an anthem of resilience (though it actually concerned a busted romance), and Adams once again found himself touted as "the next big thing."

Always a prolific songwriter, in a bit more than a year following Gold's release, Adams had written and recorded enough material for four albums. He opted to whittle the 60 tunes down to a 13-song collection called Demolition, which was released in 2002 as he went into the studio to record his official follow-up to Gold. A year later, Adams' concept album Rock n Roll was released alongside the double-EP collection Love Is Hell. Tours around the globe kept him busy into the next year as he maintained momentum writing songs and keeping his ever-changing presence in the music press. In May 2005, Adams released his first of three albums for Lost Highway, the melancholic double-disc Cold Roses. Jacksonville City Nights, a more classic-sounding honky tonk effort, followed in September, and 29 appeared in late December. In in the interim period before his next album was released, the ever-prolific Adams posted a large selection of tracks -- including several hip-hop tunes -- on his website, but fans were greeted with more straightforward material on 2007's Easy Tiger and 2008's Cardinology with the Cardinals.

Adams decided to disband the Cardinals in 2009, precipitating an unusual period of quiet from the singer/songwriter. He slowly returned to active duty in 2010, releasing the heavy metal Orion on vinyl only in the summer and then issuing III/IV -- a double album recorded with the Cardinals during the Easy Tiger sessions -- in November. For his 13th solo album, 2011's Ashes and Fire, the singer/songwriter recruited Norah Jones and Tom Petty the Heartbreakers' keyboard player Benmont Tench, as well as legendary producer Glyn Johns, who had helmed the Who classic Who's Next.

Following Ashes and Fire, Adams' musical career was temporarily put on hold while he suffered from an inner-ear disorder, which resulted in a collection of canceled shows. However, after hypnotherapy treatment, he began writing music again. As he worked on a new collection of original songs in his L.A. Pax-Am studios with guitarist/producer Mike Viola, Adams also spent time producing other artists; he helmed Fall Out Boy's hardcore punk 2013 EP Pax-Am Days and Jenny Lewis' lush 2014 LP The Voyager. As it turned out, Adams released his own variations on these themes in the fall of 2014. First was a 7" EP called 1984, which deliberately evoked the loud, fast punk-pop of Hüsker Dü and the Replacements; then there was the gorgeous polish of Ryan Adams, his first album for Blue Note. Ryan Adams debuted at number four upon its September 2014 release, marking his highest-ever position on the Billboard 200. He quickly followed Ryan Adams with Live at Carnegie Hall, a double-disc live set, in April 2015.

That live album was soon eclipsed by the news that Adams was covering Taylor Swift's 2014 album 1989 in full, designing it as something of a sad-rock sequel to Love Is Hell. Adams' 1989 arrived to a flurry of interest in September 2015 and saw a physical release the following month. He spent 2016 quietly, emerging at the end of the year to announce the release of the full-length Prisoner. Preceded by the singles "Do You Still Love Me?" and "To Be Without You," Prisoner appeared in February 2017. In February 2018, Adams released the Valentine's Day single "Baby, I Love You." While quiet for much of 2018, he planned to release three new albums in 2019, beginning with April's Big Colors.

On February 13, 2019, the New York Times published an article containing allegations of sexual misconduct against Adams; several women were cited in the piece, including his ex-wife, Mandy Moore. In the wake of its publication, Blue Note canceled the release of his album Big Colors and the singer/songwriter retreated from the spotlight. Adams re-emerged from his seclusion in December 2020, releasing an album called Wednesdays on his own Pax Am label. ~ Mark Deming, Rovi 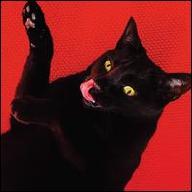 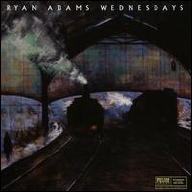 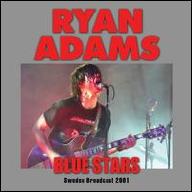 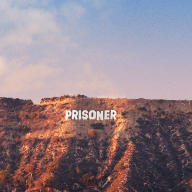 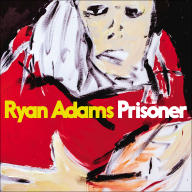 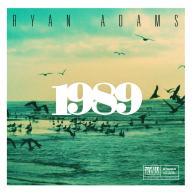 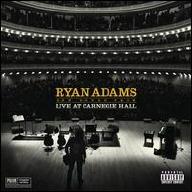 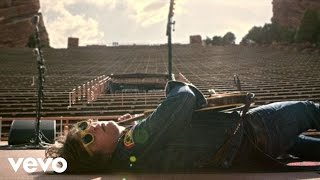 Ryan Adams - Do You Still Love Me? (Official Music Video) 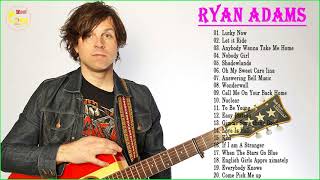 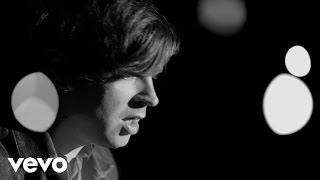 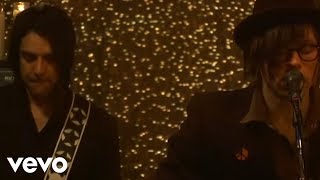 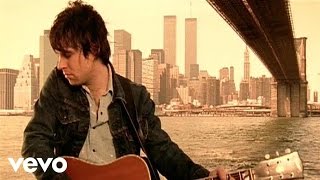 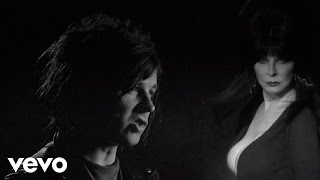 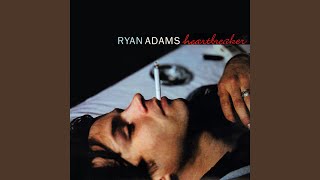 Come Pick Me Up
Available here: