Close
Jan Hammer
from Prague, Czech Republic
April 17, 1948 (age 74)
Biography
A keyboard titan, Jan Hammer is best known for his work scoring the stylish '80s cop series Miami Vice, as well as for being a charter member of John McLaughlin's legendary fusion group Mahavishnu Orchestra. A classically trained performer, Hammer first emerged in the 1970s appearing with Mahavishnu before issuing his own synth-based albums like 1975's The First Seven Days and 1979's rock-oriented Black Sheep. He has also collaborated with a bevy of name performers including Jeff Beck, Al Di Meola, Neal Schon, and many more. Following his break-out success with the sleek Miami Vice soundtrack, for which he earned two Grammy Awards, he moved further into varied soundtrack work, including issuing 1992's computer-generated video project Beyond the Mind's Eye. Though primarily focused on studio work for others, he occasionally returns to his own studio projects and in 2018 issued the atmospheric Seasons, Pt. 1.

A native of Prague, in what was then Czechoslovakia, Hammer was born into a musical family on April 17, 1948 and began studying piano at age four. By age 14, he was working with a touring and recording jazz ensemble that also included future Weather Report member Miroslav Vitous. Hammer studied theory and composition at the Prague Academy of Muse Arts, but when the Soviet Union invaded Czechoslovakia in 1968, he emigrated to the U.S. After attending the Berklee School of Music, he landed a year-long touring engagement with Sarah Vaughan as both keyboardist and conductor. In 1970, Hammer settled in Manhattan and recorded as a sideman with Elvin Jones and Jeremy Steig. The following year, he joined the Mahavishnu Orchestra, appearing on landmark fusion albums like The Inner Mounting Flame and Birds of Fire.

After the group broke up at the end of 1973, Hammer reunited with Mahavishnu violinist Jerry Goodman for the album Like Children (1974). Hammer released The First Seven Days himself in 1975, and he assembled a backing unit called the Jan Hammer Group for the supporting tour. The Jan Hammer Group recorded prolifically over the next two years, including collaborations with guitarist Jeff Beck, and their brand of fusion shifted towards R&B-styled grooves. Following 1978's Melodies, Hammer disbanded the group and recorded a true solo album, Black Sheep, playing all the instruments himself. In short order, though, he formed another backing band, this one called simply Hammer. The early '80s found Hammer working with, among others, Al Di Meola (Electric Rendezvous) and Journey guitarist Neal Schon (Untold Passions and Here to Stay), as well as supporting Jeff Beck in the studio.

Also in the '80s, Hammer was becoming increasingly involved in pop/rock session collaborations, and by 1984, he had already moved into composition for television and film as well, debuting as a soundtrack composer with the film A Night in Heaven. His big break in this arena came when the producers of a new MTV-style police series called Miami Vice tapped him as weekly score composer. When a soundtrack album was released in 1985, including several Hammer compositions as well as rock songs featured in the series, Hammer's driving opening theme music hit number one on the pop singles charts, the first TV theme to do so since 1976. The album was a worldwide success, and "Miami Vice Theme" won Hammer two Grammys (Best Pop Instrumental Performance and Best Instrumental Composition).

Hammer remained involved with Miami Vice until 1988, when he retired to upstate New York to construct a home studio and return to solo recording. The first result was Snapshots, issued in 1989, another true solo album on which Hammer performed every note himself. Subsequently, he rededicated himself to soundtrack composition, including 1992's acclaimed computer-animation project Beyond the Mind's Eye. 1994's Drive became Hammer's first non-soundtrack recording in five years; for the remainder of the decade, Hammer continued his profitable work for TV, film, commercials, and even video games.

In 2006, Hammer supplied the score for the documentary film Cocaine Cowboys, about the Miami drug trade in the '80s. Also in 2006, he paired with rapper TQ for a reworking of the Miami Vice song "Crockett's Theme." Turtles, an archival live recording featuring Hammer in concert at Munich's The Domicile in 1968 alongside saxophonist Olaf Kübler, bassist George Mraz, and drummer Cees See, arrived the following year. He then joined longtime friend Jeff Beck in concert for the guitarist's 2017 album Live at the Hollywood Bowl. In 2018, Hammer issued Seasons, Pt. 1, his first studio album of original material in over a decade. ~ Steve Huey, Rovi 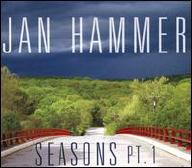 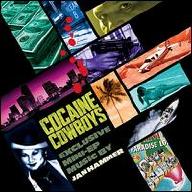 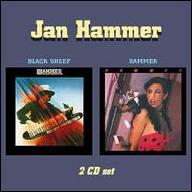 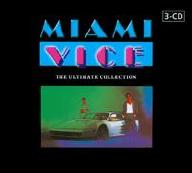 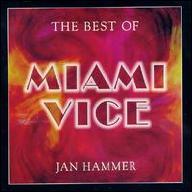 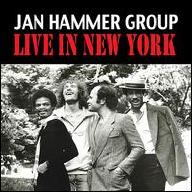 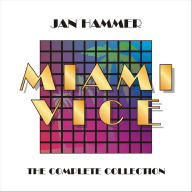 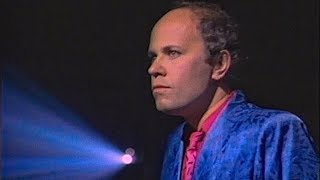 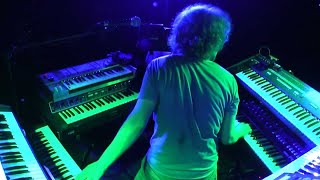 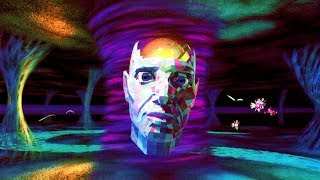 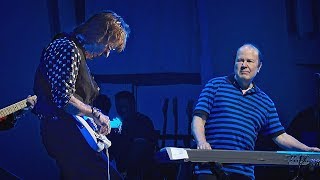 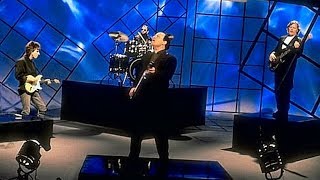 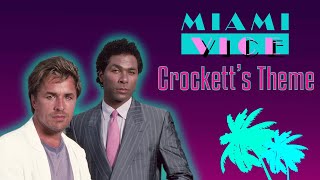 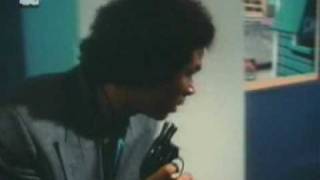