Close
Louie Bellson
from Rock Falls, IL
July 6, 1924 - February 14, 2009 (age 84)
Biography
One of the great drummers of all time (and one of the few whose name can be said in the same sentence with Buddy Rich), Louie Bellson had the rare ability to continually hold one's interest throughout a 15-minute solo. He became famous in the 1950s for using two bass drums simultaneously, but Bellson was never a gimmicky or overly bombastic player. In addition to being able to drive a big band to exciting effect, Bellson could play very quietly with a trio and sound quite satisfied.

He continued to be active, leading big bands (different ones on the East and West Coasts), putting together combos for record dates, giving clinics for younger drummers, and writing new music. Bellson recorded extensively for Roulette (early '60s), Concord, Pablo, and Music Masters. He died in February 2009 in Los Angeles at the age of 84. ~ Scott Yanow, Rovi 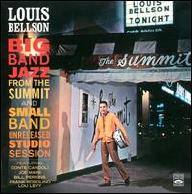 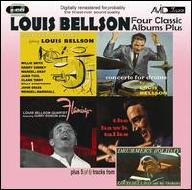 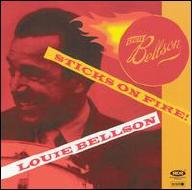 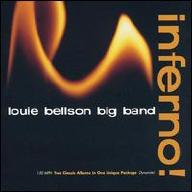 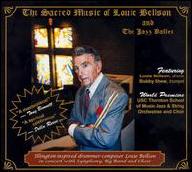 The Sacred Music of Louie Bellson
2000 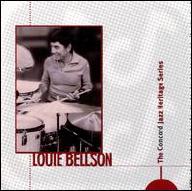 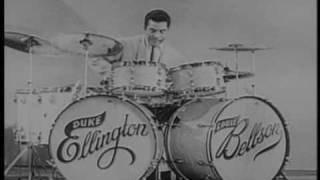 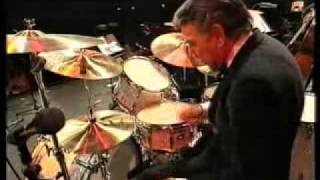 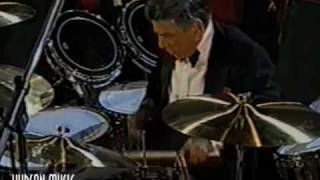 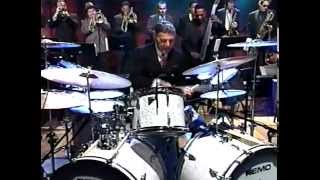 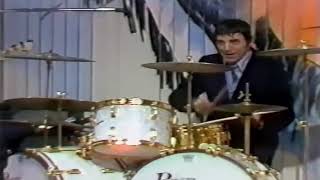