Close
Shelley Berman
from Chicago, IL
February 3, 1925 - September 1, 2017 (age 92)
Biography
Years before the emergence of Woody Allen, Garry Shandling, or Janeane Garofalo, there was Shelley Berman, the comic who singlehandedly transformed modern neuroticism into high art. Complete with both a unique, vignette-styled narrative sensibility and a mannered, sophisticated stage presence, Berman introduced a new breed of comedian -- raw, intense, and deeply personal, his material reflected everyday hopes and fears with uncanny precision, and in the process established the comedy record as a viable mainstream commodity.

Born February 3, 1925, in Chicago, Berman initially set out to become a dramatic actor, but after finding little success in the theater he joined the Compass Players, the same improvisational troupe that later gave rise to Mike Nichols Elaine May, Jerry Stiller & Anne Meara, and Alan Arkin. In 1957 Berman struck out on his own, creating a singular style steeped heavily in his theatrical background; unlike the free-form riffing favored by popular comedians like Mort Sahl, Berman's routines were finely orchestrated, well-oiled comic mechanisms, performed with rigid decorum while seated on a stool. However, the polished perfectionism of Berman's work belied the tortured neuroses at the core of his comic vision -- at their best, his monologues pulsed with fear and loathing, his jokes raw, exposed nerves.

The success of his Grammy-winning 1959 debut classic Inside Shelley Berman revealed to just what extent his work connected with the American psyche; the first comedy record ever to be certified gold, it cut to the core of the jittery suburban mindset gradually gaining dominance as the reassuring safe haven of the 1950s gave way to the dark, foreboding changes of the 1960s. In addition to his famed "The Morning After the Night Before," an essay on drunkenness and regret, as well as riffs on air travel and grammatical idiosyncrasies, Inside Shelley Berman featured "Buttermilk," a career-defining routine that firmly established the comic as an individual truly disturbed by the multiplying complexities of the modern world.

The unprecedented popularity of his debut launched Berman to the forefront of the comedy circuit, and he quickly resurfaced with a sequel, 1959's Outside Shelley Berman, an ambitious set spotlighting the tour de force "Father and Son," a warm, poignant slice-of-life story about an aging Jewish deli owner who must grapple with his child's decision to move to New York to become an actor. While high-concept pieces like "Franz Kafka on the Telephone" made Berman the darling of the intellectual set, he decided to continue exploring the warmer, gentler side of "Father and Son" on 1960's ironically titled The Edge of Shelley Berman, a disappointingly mild set that failed to repeat the success of its predecessors.

As a result, 1961's A Personal Appearance returned the performer to his roots; darker and more surreal than any of his previous work, its angst-ridden monologues aligned him firmly with so-called "sick" comics like Lenny Bruce. Released in 1962, New Sides continued in a similar vein, while 1964's studio sketch effort The Sex Life of the Primate (And Other Bits of Gossip) returned to Berman's improvisational origins, and featured guest Lovelady Powell along with the Stiller-Meara team. Clearly, Berman was growing tired of endlessly repeating the same routines again and again, and he began moving away from comedy; following a handful of television comedy specials, he began focusing his energies on acting, and appeared in a number of films and TV programs.

Apart from a recurring role on the soap opera satire Mary Hartman, Mary Hartman, Berman retained a low profile throughout much of the 1970s and '80s; personal problems plagued him, and the death of his son proved a devastating blow. Finally, by the end of the 1980s he began to resurface, taking a series of small roles in low-budget features and making television guest appearances. In 1995 he issued Live Again!, a comeback record featuring new standup material, and in 2002 he began appearing in Larry David's HBO comedy series Curb Your Enthusiasm, portraying David's father. The role garnered him an Emmy nomination for Outstanding Guest Actor in a Comedy Series in 2008. Shelley Berman died at his home in California in September 2017 at the age of 92. ~ Jason Ankeny, Rovi 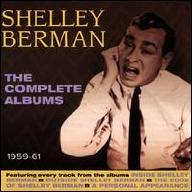 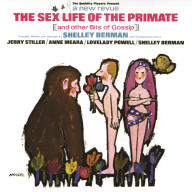 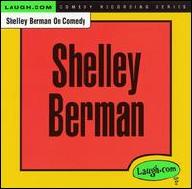 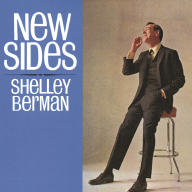 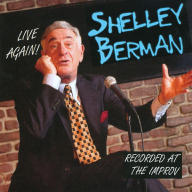 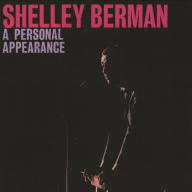 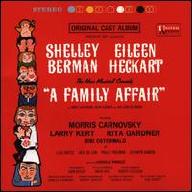 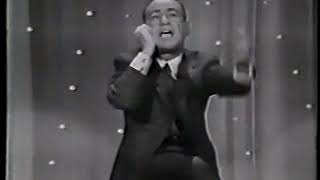 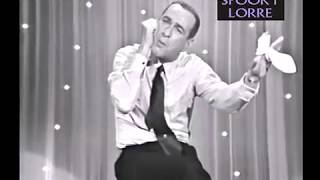 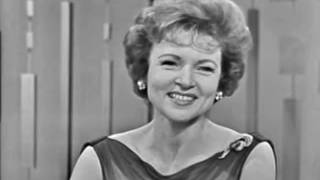 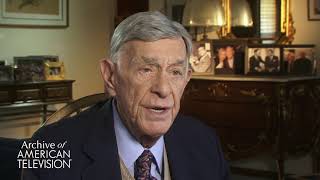 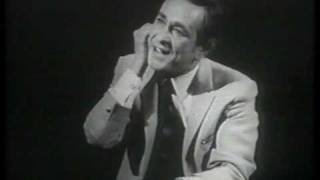 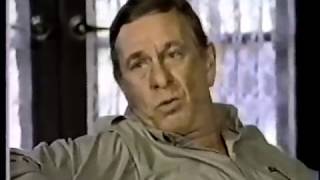 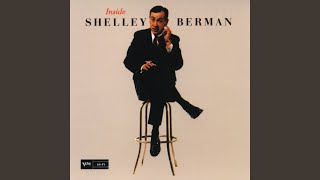