Close
We Five
from San Francisco, CA
formed January 1, 1964 - January 1, 1967 (age 3)
Biography
We Five were a quintet led by singer/guitarist/banjoist Mike Stewart, who also arranged most of the group's music; Pete Fullerton (bass, vocals), Beverly Bivens (lead vocals), Bob Jones (six- and 12-string electric guitars, vocals), and Jerry Burgan (vocals, acoustic guitar) were the other members. They formed in 1964, and were produced by Frank Werber, the Kingston Trio's manager, no surprise since Mike Stewart was the brother of Kingston Trio member John Stewart.

Their original sound, as represented by their first album, stood midway between the music of the New Christy Minstrels and the Byrds. They were as prone to do show tunes as folk numbers, although limited as they were to five members, they didn't have quite the same outsized arrangements on material like "My Favorite Things" (from The Sound of Music), Bernstein and Sondheim's "Tonight" (from West Side Story), and George Gershwin's "I Got Plenty o' Nothin'" (from Porgy and Bess). Stewart also wrote a decent body of originals, and between them the group and Werber had a knack for finding outside songs.

The group's mix of acoustic guitars and high harmonies had a wonderfully radiant, ethereal quality, vaguely similar to the Seekers and anticipating Spanky Our Gang and the Mamas the Papas (check out their version of "Cast Your Fate to the Wind"), although they lacked the clearly defined personalities and image of the latter. They also had the good luck to pick up on a song written by Sylvia Fricker, of Ian Sylvia, from their Northern Journey album, called "You Were on My Mind."

The song, released on AM Records, became a monster hit during the 1965-1966 folk-rock boom. Bivens, in particular, shone well on this record, with a big voice slightly reminiscent of Judy Henske, and not very much like most of the female folkies of the era. On other songs, she could sound like a young Joan Baez, and elsewhere like Elaine Spanky McFarlane. Their version of "You Were on My Mind" was later covered by Crispian St. Peters, an aspiring British singing star, whose own single eventually became a huge hit in England and a lesser one in America.

Unfortunately, the group proved to be barely more than a one-hit wonder, without an adequate follow-up. They charted again in 1966 with "Let's Get Together," but that single only scraped the Top 40 before disappearing, despite being a fair version of the song, similar to the version by the original Jefferson Airplane. Their second album, Make Someone Happy, showed the group trying for a harder, bluesier sound, but producer Werber had far less enthusiasm for the project, and by the time it finally came out, the group had split up.

Mike Stewart organized another version of We Five, and the reconstituted group survived until the end of the 1960s, cutting a new album, Catch the Wind, with covers of the Donovan tune, George Harrison's "Here Comes the Sun," Gordon Lightfoot's "Early Morning Rain," and other contemporary compositions (including a John Stewart song), for Vault. By that time, however, there wasn't much interest in their brand of music.

At various times We Five have reappeared in some version, playing the oldies circuit, with new players substituting for absent originals, but their actual history ended in 1967. Mike Stewart and Bob Jones later formed a short-lived group called West, and Stewart subsequently played with his brother John, and with Kenny Rankin, among others, while Pete Fullerton drifted in and out of the business during the late '60s and early '70s. ~ Bruce Eder, Rovi 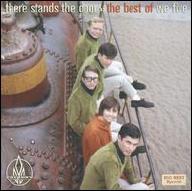 There Stands the Door: The Best of We Five
2009 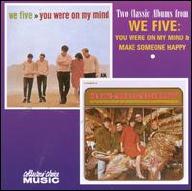 You Were on My Mind/Make Someone Happy
1996 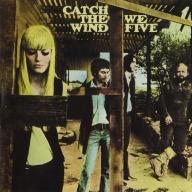 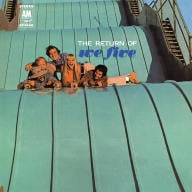 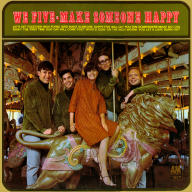 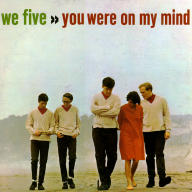 You Were On My Mind
1966
Videos
Close 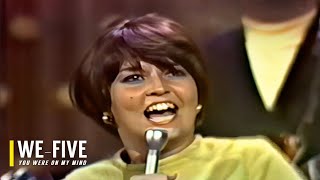 NEW ° We Five - You Were on My Mind (Official Video) 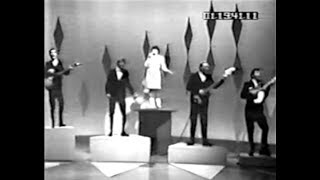 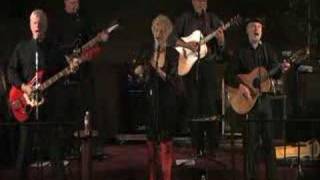 We Five - You Were On My Mind 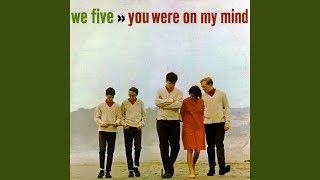 You Were On My Mind 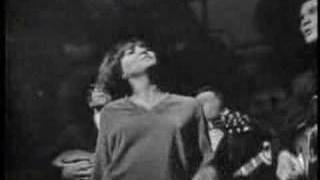 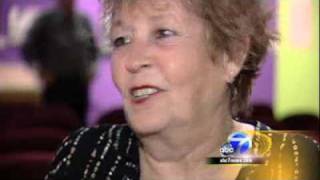 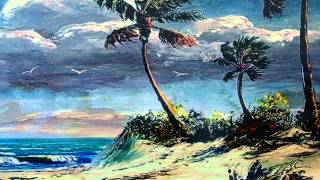 We Five - Beyond The Sea
Available here: