Close
Robb Bank$
from New York City
December 24, 1994 (age 27)
Biography
Florida rapper Robb Bank$ caught the attention of the masses shortly after releasing the first mixtape of his antagonistic and smartly constructed tracks. Just 16 when he began releasing music, he steadily grew from his 2012 breakthrough mixtape Calendars to the more refined production and lyrical content of his 2015 studio debut Year of the Savage.

Robb Bank$ was born Richard Burrell in 1994. Born in New York but relocating to Broward County, Florida at age six, Bank$ was the son of Carol Johnson and reggae superstar Shaggy. He grew up estranged from his father and began rapping at a young age. His earliest tracks appeared in 2011, with a dark and edgy lyrical approach not dissimilar to what Odd Future was up to at the time. His first mixtape, Calendars, brought him to the attention of many fans and he followed its intense and often-ugly themes with the more autobiographic Tha City in 2013. He announced he was working on his first studio album more than three years before it finally arrived, and he frequently played live in the months leading up to its release. The album, Year of the Savage, was finally released in October of 2015 on 300 Entertainment. The album hit the charts and brought Bank$ into a more mainstream realm, though his music remained as aggressive and vitriolic as ever. His 2016 mixtape C2: Death of My Teenage served as a sequel to Calendars and featured guest spots from XXXTentacion and Los Hosale. During this time, he released several EPs and singles and briefly entertained the idea of signing on with Cash Money Records, but ultimately chose to remain independent. Mixtape Molly World appeared in 2018 with cameos from Chief Keef, Famous Dex, and others. 2019 brought new single "Can't Feel My Face" featuring wifisfuneral. ~ Fred Thomas, Rovi 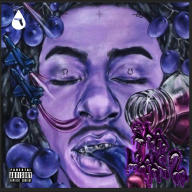 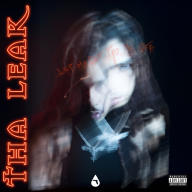 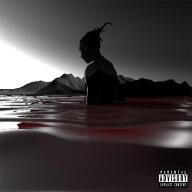 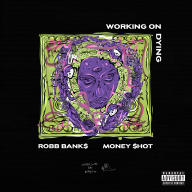 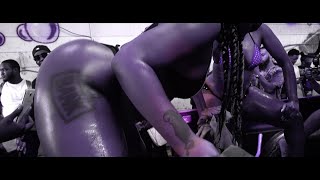 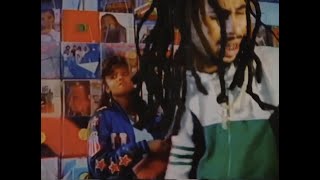 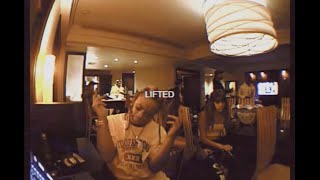 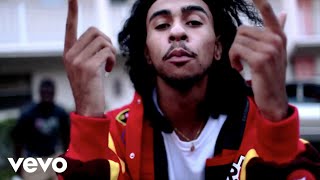 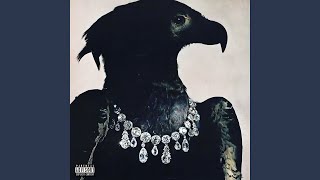 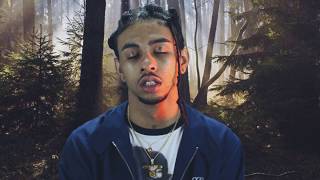 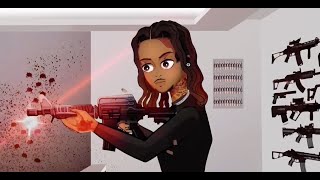