Close
Giant Sand
from Tuscon, AZ
formed January 1, 1982 (age 40)
Biography
Giant Sand was the primary outlet for the stylistic curveballs and sun-damaged songcraft of Howe Gelb, a Pennsylvania-born singer/guitarist who found his muse in Tucson, Arizona in the '80s. Beginning as a scrappy rock band with a psychedelic bent, Gelb and his rotating band of collaborators matured into a group that combined hard rock guitars and lonesome country twang with a dry, dusty sound that was an ideal match for Gelb's playful lyrical eccentricities. Giant Sand's trademark sound fell into place with 1988's The Love Songs, while 1995's Glum and 2000's Chore of Enchantment captured Gelb and company at the peak of their abilities. While Gelb retired Giant Sand in 2016, he brought the concept back in the summer of 2018 with the album Returns to Valley of Rain.

The Giant Sand story began when Howe Gelb formed the four-piece Giant Sandworms after relocating to Tucson, Arizona in the mid-'70s. After releasing the EP Will Wallow and Roam After the Ruin in 1980, Gelb fired everyone but bassist Scott Gerber (although founding guitarist Rainer Ptacek returned to the fold many times) and started over as simply Giant Sand, essentially a one-man band backed by a revolving cast of players.

The first Giant Sand LP, 1985's Valley of Rain, earned Gelb comparisons to Neil Young for his reedy vocals and country-flavored, grungy guitar aesthetic; like Young, Gelb also proved to be a restless creative spirit, a notice served by 1986's Ballad of a Thin Line Man, an acoustic effort that featured the harmony vocals of ex-Go-Go Paula Jean Brown. In 1988, Giant Sand issued a pair of new LPs, the equally diffuse Storm and The Love Songs.

By 1989's raw, improvisational Long Stem Rant, the group consisted only of Gelb and drummer John Convertino, while 1990's Swerve featured guests like Juliana Hatfield and Poi Dog Pondering. Ramp (1991) and Center of the Universe (1992) returned to the ragged desert rock of their earliest material, but with 1994's Glum (the band's first and only effort for major-label Imago), Giant Sand's music turned unexpectedly moody and restrained. Backyard Barbecue Broadcast, released in 1995, culled material from a pair of live radio sets.

In addition to Giant Sand, Gelb occasionally recorded under the guise of the Band of Blacky Ranchette, an outlet for his country leanings; in 1991, he also issued a solo album, Dreaded Brown Recluse. In addition, longtime drummer Convertino moonlighted in the lounge revival group Friends of Dean Martinez, and frequent collaborator Ptacek often performed as a solo artist prior to his cancer-related death on November 12, 1997. Chore of Enchantment, the first Giant Sand release on noted indie Thrill Jockey, followed in early 2000. That was followed by the all-covers Cover Magazine in 2002 and a new studio album called All Over the Map in 2004. They made the switch to Yep Roc for 2008's Provisions, and marked their 25th anniversary two years later with the album Blurry Blue Mountain.

Gelb expanded his vision of the band and paid tribute to his adopted home with Tucson, a self-described country-rock opera under the moniker Giant Giant Sand, which arrived in July 2012. As Fire Records began an extensive reissue campaign of Giant Sand's back catalog and Gelb released a pair of solo efforts (2013's The Coincidentalist and 2014's Radian Verses Howe Gelb), Giant Sand returned in 2015 with Heartbreak Pass, which included guest appearances by Grant-Lee Phillips, Steve Shelley of Sonic Youth, and Ilse DeLange of the Common Linnets.

In February 2016, Gelb issued a press release in which he announced the upcoming release of a new album from the group, The Sun Set, and a tour of Europe, as well as the surprising news that Giant Sand was breaking up. "30 years seems an adequate number to aptly utter 'I kinda quit'," Gelb said in his statement. "There’s plenty enough here, more than imaginable." The release did suggest that Gelb would continue to make music as a solo artist, stating, "Piano for now. Songs forever."

As it happened, it didn't take long for Gelb to decide there was room for more Giant Sand after all. He assembled a new edition of the band in 2018, featuring guitarists Annie Dolan and Gabriel Sullivan, drummer Winston Watson, and bassists Scott Garber and Thøger T. Lund. The new band picked up where Giant Sand started out with the album Returns to Valley of Rain, in which they recorded new interpretations of the songs from Giant Sand's 1985 debut Valley of Rain. In 2019, Gelb and his cohorts were back to put a fresh spin on the tunes from Giant Sand's second album on Recounting the Ballads of Thin Line Men. 2020 brought an expanded and remastered reissue of 1991's Ramp, featuring a bonus LP of live material. ~ Jason Ankeny & Mark Deming, Rovi 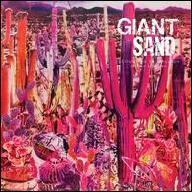 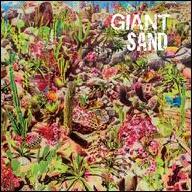 Returns To Valley Of Rain
2018 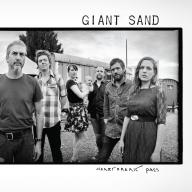 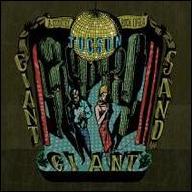 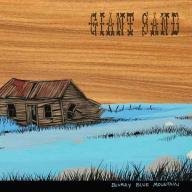 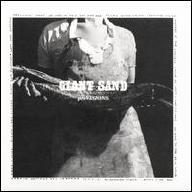 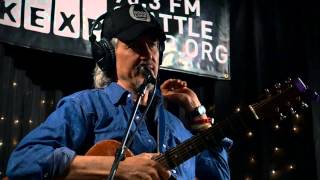 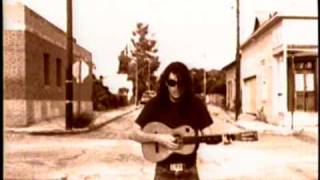 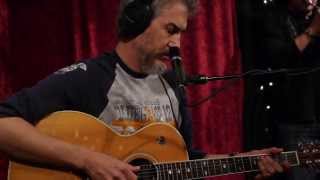 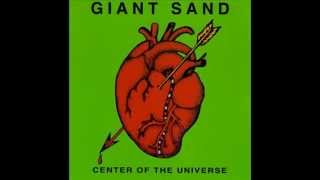 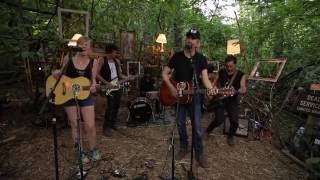 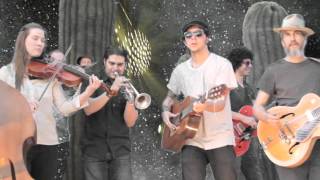 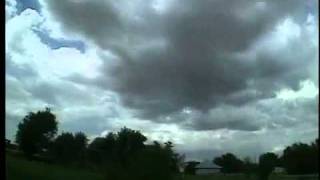