Close
Ofra Haza
from Hatikva, Tel-Aviv, Israel
November 19, 1957 - February 23, 2000 (age 42)
Biography
Long one of Israel's most popular singers, Ofra Haza broke through to international recognition during the mid-'80s when her traditional music found favor on the U.K. club circuit, its success leading to a series of unlikely pop projects. Born in Tel Aviv on November 19, 1957, Haza was the daughter of Yemenite parents forced to flee from their native country's Muslim regime; at the age of 12 she joined the renowned Hatikva theatrical troupe, and with that group, cut a number of award-winning records before serving a compulsory two-year tour of duty in the Israeli army. Upon her discharge, in 1979 she mounted a solo career, becoming a star not only at home but also in neighboring Arab nations; in 1983, her recording of Chai! placed second in the annual Eurovision Song Contest.

Inspired by the ancient melodies taught to her by her mother, Haza recorded Yemenite Songs in 1985, which featured traditional instruments as well as lyrics drawn from the 16th century poetry of Shalom Shabazi; not only a major hit at home, the album was a worldbeat smash in England, as well. With 1988's Shaday, she turned away from traditional sounds to pursue more dance-flavored material, and the single Im Nin'Al even reached the Top 20 on the U.K. pop charts, additionally becoming a club favorite in the U.S. Haza's music was also sampled on the Eric B. Rakim rap classic Paid in Full, and her vocals later found their way into M/A/R/R/S' seminal Pump Up the Volume as well.

Released in 1989, Desert Wind was sung largely in English, and its release corresponded with Haza's first American tour. For 1992's Grammy-nominated Kirya, she teamed with producer Don Was and welcomed guests Iggy Pop and Lou Reed; that same year, Haza also recorded the single Temple of Love with British goth rockers the Sisters of Mercy. Despite her success, however, she was silent throughout the middle of the decade, finally resurfacing in 1997 with a self-titled LP issued on her new label, BMG Ariola. Haza died unexpectedly of AIDS-related complications on February 23, 2000. ~ Jason Ankeny, Rovi 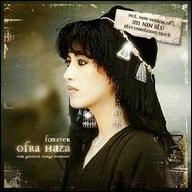 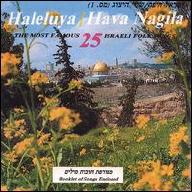 Haleluya Hava Nagila: The Most Famous 25 Songs from Israel
2007 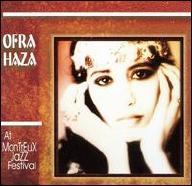 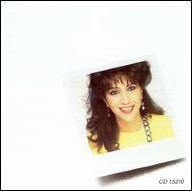 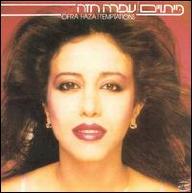 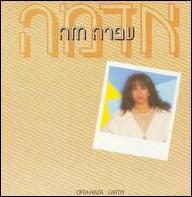 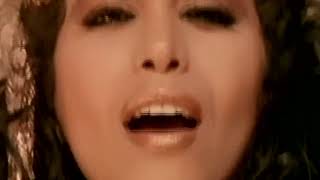 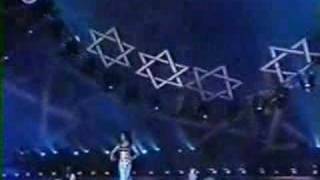 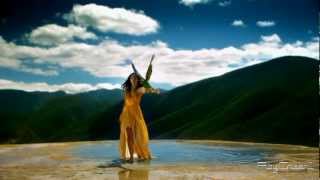 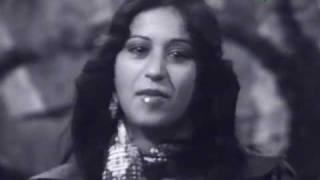 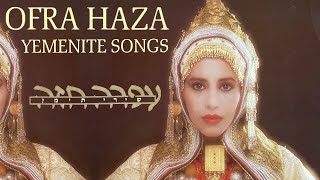 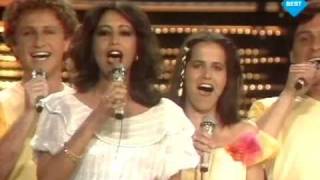 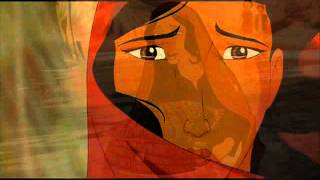