Close
Danny Kirwan
from London, England
May 13, 1950 - June 8, 2018 (age 68)
Biography
Guitarist/singer Danny Kirwan was a member of Fleetwood Mac, helping to bridge their early blues-rock phase to their eventual conventional pop/rock approach, from the late '60s through the early '70s (just prior to the arrival of Stevie Nicks and Lindsey Buckingham). Born Daniel David Kirwan in South London on May 13, 1950, Kirwan was spotted by Fleetwood Mac members Peter Green and Mick Fleetwood at the age of 18 fronting a local group called Boilerhouse. Green took the young guitarist under his wing, attempting to help Kirwan find other musicians to play with (that were up to his caliber), but when none where found, he was invited to join Green in Fleetwood Mac in August of 1968. Although Kirwan's presence helped inspire the band to issue such classic releases as 1969's Then Play On, 1970's Kiln House, 1971's Future Games, and 1972's Bare Trees, his fellow bandmembers quickly saw the dark side of the young musician, who was alcoholic and prone to mood swings.

The situation began to put a strain on the group, and after one specific incident while on tour in 1972 (which Kirwan smashed his guitar prior to a show and refused to play on-stage), the 22-year-old guitarist was handed his walking papers. Kirwan then embarked on a solo career, issuing such obscure releases as 1975's Second Chapter (which saw the guitarist joined by ex-Chicken Shack members Andy Sylvester and Paul Raymond), 1976's Midnight in San Juan, and 1979's Hello There Big Boy!, before the once promising musician seemingly fell off the face of the Earth. Rumors persisted throughout the '90s that Kirwan was by this time homeless and down on his luck, which he in fact confirmed himself in an interview with a London newspaper in 1993. But by the dawn of the 21st century, it appeared as though Kirwan had put his life back on track somewhat, while a 15-track compilation of his solo work, Ram Jam City, was issued in May of 2000. However, Kirwan died in London on June 8, 2018 at the age of 68. ~ Greg Prato, Rovi 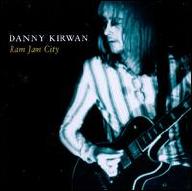 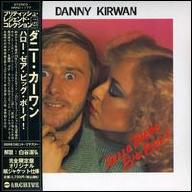 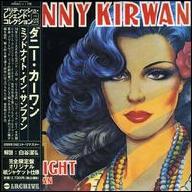 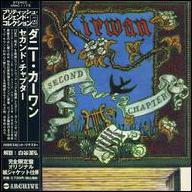 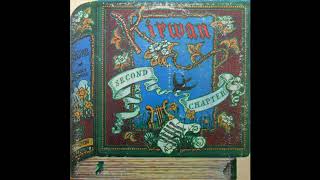 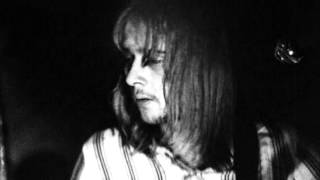 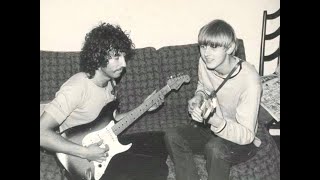 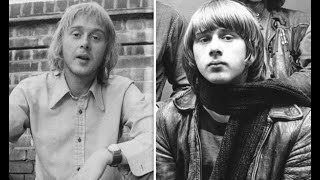 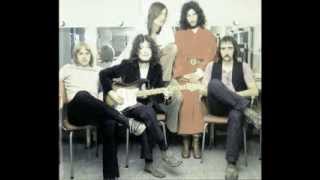 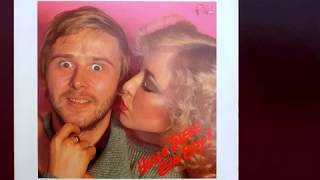 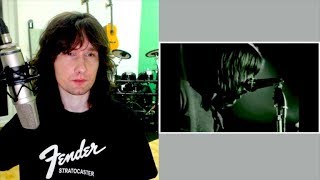