Close
Krzysztof Penderecki
from Debica, Poland
November 23, 1933 - March 29, 2020 (age 86)
Biography
Krzysztof Penderecki was one of the best known, most listened to, and most popular composers of the late 20th and early 21st centuries who underwent a marked evolution in compositional style. After achieving fame with such astringent, often anguished, scores as his Threnody for the Victims of Hiroshima (1960) and Passion According to St. Luke (1965), both of which stretched traditional harmonic language and orchestral techniques, beginning in the mid-1970s, Penderecki followed a personal imperative in moving toward more conventional tonal music. His Symphony No. 2 embraced pre-serialist notions of melody and harmony. His fertile exploration of a more traditional language, described by some as Neo-Romanticism, continued to characterize his works after that time.

Penderecki was born on November 23, 1933, in Debica, Poland. He received violin and piano lessons as a child and studied art and literary history and philosophy at the local university while also attending the Kraków Conservatory. He privately studied composition before he entered the Kraków State Academy of Music in 1954. In 1959, three of his compositions, each submitted under pseudonyms, won first prizes in a competition sponsored by the Polish Composer's Union. Fame rapidly followed. Both his Threnody and St. Luke Passion received worldwide performances in numbers rare for contemporary works, especially those written with such demanding techniques: glissandi, tonal clusters, unpitched sounds, spoken interjections, aleatoric effects, and shouting. Commissions came in quick succession, a corollary career as a lecturer developed, and in 1972, Penderecki began to conduct his own works. The first of Penderecki's stage works, The Devils of Loudon, became a European sensation in 1969, receiving numerous performances and generating considerable controversy. A second opera, one of epic scale, was commissioned by the Chicago Lyric Opera. Paradise Lost (after Milton) was mounted in 1976 in an immensely expensive production seen in Chicago and Italy. Die schwarze Maske was premiered in 1986, followed in 1991 by the comic work Ubu Rex. He was also known for his film scores for Polish films and for his music that was adapted for the soundtracks of films such as The Exorcist (1973), The Shining (1980), and Wild at Heart (1990).

Penderecki collected numerous international honors and awards. He held honorary professorships in many of the world's most prestigious conservatories and schools of music, as well as several honorary doctorates, and he was recognized with national orders from such nations as Germany, Austria, and his native Poland. He won the prestigious Grawemeyer Award for his Adagio for Large Orchestra in 1992. He won Grammy Awards for his Cello Concerto No. 2 (1987), his Violin Concerto No. 2: Metamorphosen (1998), his Credo, for chorus (2001), and Penderecki Conducts Penderecki, Vol. 1 (2016).

From his conducting debut, he was a respected podium figure, leading both his own works and a variety of music by other composers. The North German Radio Symphony Orchestra, Hamburg, engaged him as principal guest conductor. Though not extraordinarily prolific, Penderecki amassed a sizeable catalog of orchestral works, chamber music, concertos, and choral works. He wrote eight symphonies between 1973 and 2008 and devoted increasing attention to choral settings of religious texts. A month before his death at the end of March 2020, after a long illness, the London Symphony Orchestra released an album of Penderecki conducting his Horn and Violin Concertos, recorded live in 2013 and 2015, respectively. Through his illness, Penderecki continued composing, writing his Sinfonietta for flute and string orchestra in 2019. ~ Erik Eriksson, Rovi 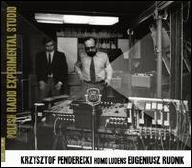 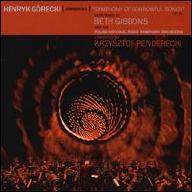 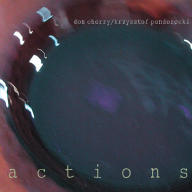 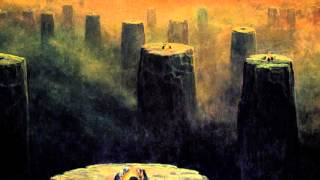 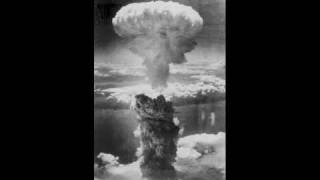 Penderecki: Threnody for the Victims of Hiroshima 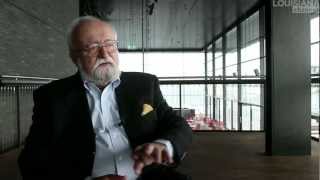 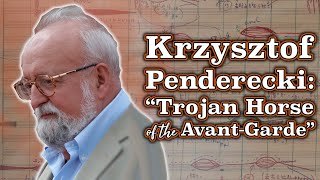 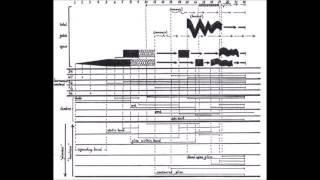 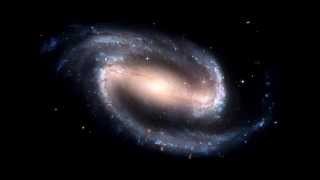 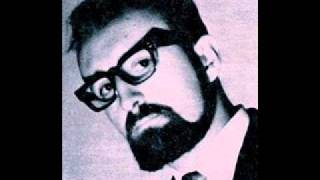