Close
The Avalanches
from Melbourne, Australia
formed January 1, 1997 (age 25)
Biography
Never mind digging in the crates -- the Avalanches seem to find a new purpose for each vintage recording they touch. Bent on filtering their all-encompassing record collections through sampling and original instrumentation owing most to hip-hop, the Australian group truly arrived in 2000 with Since I Left You. An expansive suite in the lineage of sample-based landmarks such as Public Enemy's It Takes a Nation of Millions to Hold Us Back, the Beastie Boys' Paul's Boutique, and DJ Shadow's Endtroducing....., the album distinguished itself with an unbridled sense of joy -- exemplified not only by the sound of whinnying horses -- and minimal original vocal content, left to ingeniously recontextualized voices from disparate sources. Even in the wake of numerous awards, sales certifications, and the attainment of a global following, its stature continued to heighten through the release of the group's long-anticipated 2016 follow-up, Wildflower, a more collaborative effort offering new shades of psychedelia. Since topping the album chart in their home country, the Avalanches returned with the 2020 release We Will Always Love You, another wide-ranging set filled with guest stars.

Before the Avalanches took shape in 1997, core members Robbie Chater and Toni Di Blasi, along with fellow founding member Darren Seltmann, were in the Melbourne-based noise-punk band Alarm 115. The deportation of drummer Manabu Etoh prompted a new project, the making of a sample-based demo -- utilizing scores of used records -- and a new live lineup adding Gordon McQuilten. The quartet played a handful of gigs under different names, including Swinging Monkey Cocks, and wisely settled on the Avalanches. They made their recorded debut with "Rock City," a chaotic and raucous 7" hip-hop single on the upstart Trifekta label. By the end of 1997, DJ Dexter Fabay joined up, and with support from another new label, the short-lived Wondergram, the Avalanches released their first EP, El Producto (which included "Rock City"). This led to a long-term deal in their home country with Modular Recordings. The group struck up a U.K. alliance with Rex Records, which in 1999 issued the Undersea Community EP. Electricity EP, originally a limited 12" release, was issued around the same time by Modular. By the end of the year, the Avalanches added James De La Cruz to the lineup, and their reputation as a live act had been built with performances opening for the likes of the Beastie Boys and Stereolab.

In the works for over two years, a period lengthened by sample clearances and other business matters, Since I Left You, the Avalanches' first album, was issued first in Australia in November 2000. A continuous hour-long collage pieced together with thousands of samples, it received a response from critics and the public similar to its glowing quality. The group even had the blessing of Madonna, who allowed them to use the bass line from her early hit "Holiday." Beggars Banquet offshoot XL issued the album in the U.K. in May 2001, and a U.S. edition on Sire followed that November. "Frontier Psychiatrist" and the title track charted in Australia and were Top 20 hits in the U.K., where the album reached number eight. Remixes from the select likes of formative inspiration Prince Paul, Stereolab, and Cornelius enhanced the Avalanches' image. The album led to four ARIA awards and was eventually certified platinum in Australia.

Admiration for Since I Left You seemed to intensify with each year that passed without a follow-up. What early supporters and converts got instead was a handful of scattered remixes for the likes of Belle and Sebastian, Wolfmother, and Franz Ferdinand until 2007, when the group seemed to disappear entirely, leaving only rumors of a potential second album. In truth, they had started banking material that over time grew to 40 songs. Nothing resembling an album was ever finished, though, as the Avalanches devoted surplus energy to other projects, like scoring a King Kong musical and working on an animated film that never saw the light of day.

The silence ended in July 2016 when the Avalanches -- essentially Chater, Di Blasi, and De La Cruz -- made their proper return with Wildflower. The trippy album drew from their interim projects, and while it boasted its own lengthy list of sample sources, it also featured numerous guest instrumentalists and vocalists across the fields of left-field rap and underground rock, from MF Doom and Danny Brown to Jennifer Herrema and David Berman. Warmly received by listeners and critics, Wildflower topped the Australian chart, went Top Ten in the U.K., and entered the Billboard 200 at number 27. The group's live lineup expanded with Spank Rock and Eliza Wolfgramm sharing mike duties. Within four years, the Avalanches were back with a run of singles starting with "We Will Always Love You" (featuring Blood Orange) and "Running Red Lights" (featuring Rivers Cuomo and Pink Siifu). The latter was dedicated to Berman with a quote from the late artist's Purple Mountains song "Darkness and Cold." The parent album, We Will Always Love You, was released in December 2020. ~ Andy Kellman, Rovi 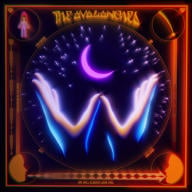 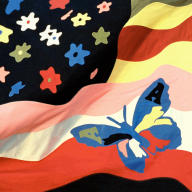 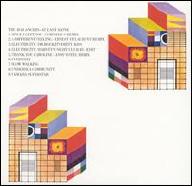 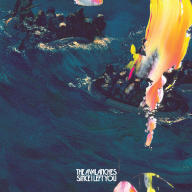 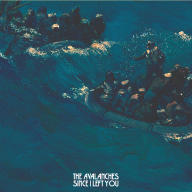 Since I Left You
2000
Videos
Close 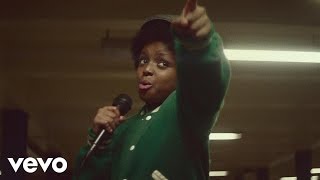 The Avalanches - Because I'm Me (Official Video) 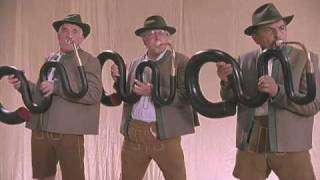 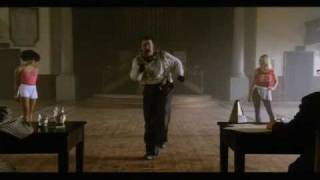 The Avalanches - Since I Left You 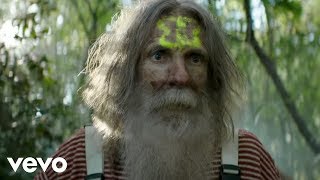 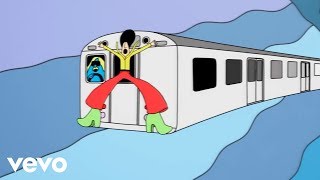 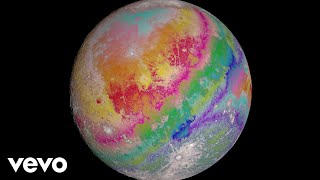 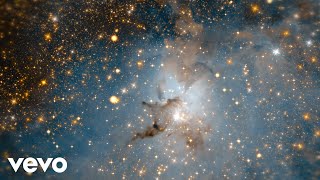