Close
Eric Reed
from Philadelphia, PA
June 21, 1970 (age 51)
Biography
Known for his mastery of straight-ahead post-bop and gospel idioms, pianist Eric Reed initially came to the public's attention as a member of Wynton Marsalis' band in the late 1980s, before pursuing a rewarding solo career in his own right. On his own, Reed has issued a bevy of well-regarded albums like 1993's It's All Right to Swing, 1998's Pure Imagination, and 2009's Stand!, balancing his love of jazz, swing, and African-American church traditions. With Marsalis, he contributed to such lauded albums as 1992's Citi Movement and 1997's Pulitzer Prize-winning Blood on the Fields. Reed has continued to explore different sounds, moving from his own gospel- and hard bop-influenced albums like 2019's Everybody Gets the Blues to more expansive collaborations such as 2020's Prism with saxophonist Ralph Moore and Denmark's Matthias Petri and Andreas Svendsen.

Born in Philadelphia in 1970, Reed's first exposure to music came through his father, a minister and local gospel singer. He began playing piano at age two and soon discovered jazz, quickly developing into a musical prodigy. He entered music school at age seven, and resisted classical training in favor of jazz, inspired early on by Dave Brubeck, Ramsey Lewis, Art Blakey, and Horace Silver. Four years later, he moved with his family to Los Angeles, where he digested enough jazz history that he was able to begin playing around the city's jazz scene as a teenager, both as a leader and a sideman for the likes of Gerald Wilson, Teddy Edwards, John Clayton, and Clora Bryant. He first met Wynton Marsalis at age 17, and toured briefly with the trumpeter the following year (his first and only year studying at Cal State-Northridge). In 1989, Reed officially joined Marsalis' band as the replacement for Marcus Roberts. The next year, he issued his debut album as a leader, A Soldier's Hymn, on Candid, with backing by his regular trio of bassist Dwayne Burno and drummer Gregory Hutchinson.

In 1991 and 1992, Reed worked with Freddie Hubbard and Joe Henderson as a sideman, returning to Marsalis' group by the end of 1992. He cut a pair of well-received albums for MoJazz, 1993's It's All Right to Swing and 1994's The Swing and I, and embarked on his first tour as leader of his own group the following year. Two more dates followed for Impulse!, 1996's Musicale and 1997's number eight Billboard Jazz Albums-charting Pure Imagination. These records found his style maturing and his critical and commercial success growing. He also spent 1996-1998 playing with the Lincoln Center Jazz Orchestra. 1999's Manhattan Melodies, his first outing for Verve, was a colorful and sophisticated tribute to New York City; that year, he also undertook the most prominent of several film-scoring projects, the Eddie Murphy/Martin Lawrence comedy Life. Reed also continued to record with Marsalis up into the new millennium.

2001 brought the acclaimed Happiness on Nagel-Heyer, and the next year saw two releases, the well-received From My Heart and a duet album with frequent cohort Wycliffe Gordon on trombone, We. Reed recorded and played frequently during subsequent years, including a second volume with Gordon (We, Vol. 2) and several sessions for Savant. In 2009, Reed released the gospel-inspired Stand! and returned the following year with Plenty Swing, Plenty Soul, a duet album with Cyrus Chestnut.

Beginning with 2011's The Dancing Monk, Reed embarked on an ongoing recording project of Thelonious Monk's music, a theme he revisited on 2012's Baddest Monk and 2014's The Adventurous Monk. That same year, he issued Groovewise on Smoke Sessions, playing with saxophonist Seamus Blake, bassist Ben Williams, and drummer Gregory Hutchinson. Williams was also on board for 2017's A Light in the Darkness, which found the pianist returning to his gospel roots. In 2019, Reed issued his second Smoke Sessions date, Everybody Gets the Blues, with saxophonist Tim Green, bassist Mike Gurrola, and drummer McClenty Hunter. The following year, he joined bassist Matthias Petri, saxophonist Ralph Moore, and drummer Andreas Svendsen for Prism, the eponymous debut album from their quartet. Also in 2020, he released his third Smoke Sessions album, For Such a Time as This, a quintet date with saxophonist Chris Lewis. ~ Matt Collar & Steve Huey, Rovi 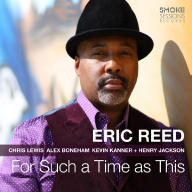 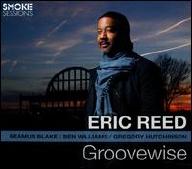 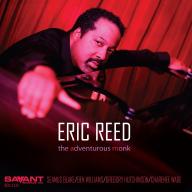 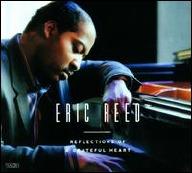 Reflections of a Grateful Heart
2013 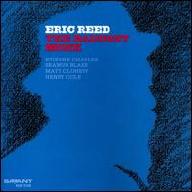 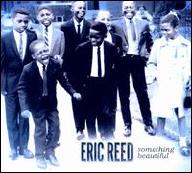 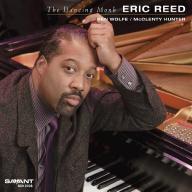 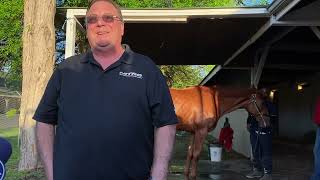 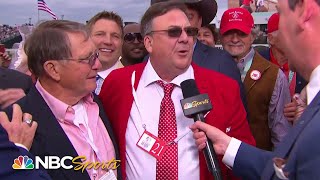 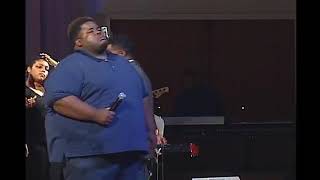 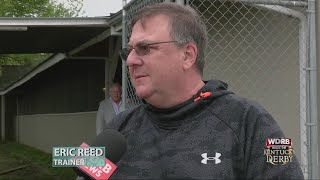 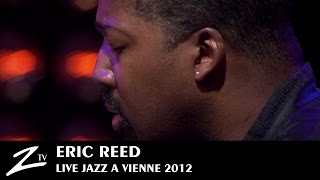 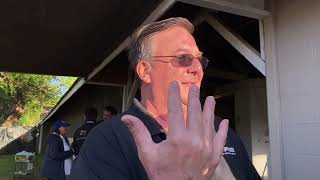 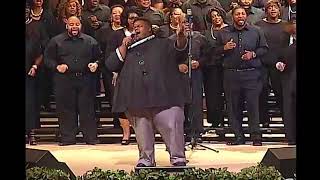