Close
Akira Ifukube
from Kushiro, Japan
May 31, 1914 - February 8, 2006 (age 91)
Biography
One of the most respected of serious composers in Japan since the 1950s, Akira Ifukbe has also led something of a double life as one of the most popular and prolific film composers in Japan since the late '40s. He was born in Kushiro on the island of Hokkaido in 1914, which was one of the homes of the aboriginal Ainu. As a boy, Ifukube listened to their music, which greatly influenced his own musical creativity. Ifukube was a self-taught violinist and earned prizes for his early compositional efforts. He majored in music and forestry, and the latter provided him with his living until just after World War II, when he began teaching music as a professor at Tokyo Art University, and started writing film scores, principally at Toho Studios. His movie scores quickly distinguished themselves for their inventiveness and richness, incorporating Eastern and Western elements.

In 1954, Ifukube was assigned to score the Toho film #Gojira, directed by Ishiro Honda, which provided him with a unique canvas on which to work. A science fiction film shot in a neo-realist style and inspired by a tragic incident involving Japanese fishermen whose boat was contaminated by fallout from an American H-bomb test, #Gojira became a vehicle for some of the most expressive orchestral music of Ifukube's career. His also became the Japanese film music most widely heard in the West, when the movie was recut, partly dubbed, and released in America as #Godzilla, King of the Monsters. Everything about the score -- the ethnic music associated with the Odo islanders, the grim march associated with the defense of Tokyo, the martial fanfare depicting the dispatch of the research ship, the ominous theme associated with Godzilla's attack on Tokyo, and the funereal chorale led by the bass strings, associated with the sacrifice of Dr. Serizawa -- was memorable.

Ifukube went on to write more than 250 film scores in a career lasting 50 years, including some of the most respected movies ever made in Japan, among them #Harp of Burma (aka #The Burmese Harp), for which he would appropriate the funereal music from his #Gojira score and expand on its thematic material. But it was his Godzilla music, not just for the initial feature but for the best of the numerous sequels and offshoot films that followed, that would make Ifukube a popular culture icon. He would write many additions to and variations on his work in the original movie, and achieved a unique pop-classical career summit in the mid-'80s with #Godzilla's Symphonic Fantasia, a feature-length video montage, drawn from all of Toho Films' horror/science fiction releases over the preceding 31 years, broken down into thematic sections totalling nearly two hours and scored to Ifukube's newly reorchestrated and recomposed themes from those movies, transformed into a four-movement symphonic work. He retired in the 1990s, but returned to Toho one last time to write the music for what was then proposed to be the studio's final Godzilla/Gojira movie, #Godzilla vs. Destroyer, for which he reprised his 1954 work once more in a film with a direct link to the original movie. Ifukube remains a uniquely revered figure in Japanese music, among the nation's most respected and widely recorded (and performed) composers for the concert hall, and also the country's most well-known and widely recorded (and re-recorded) film composer. The only comparable figures in depth, breadth, and recognition in Western music would be Miklos Rozsa, Aaron Copland, or Bernard Herrmann, each of whom to some extent straddled the classical and film worlds on a somewhat limited basis, and John Williams, who achieved stardom (even super-stardom of a kind) as a film composer, although Ifukube's success in Japan rather transcends all of their successes. ~ Bruce Eder, Rovi 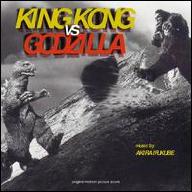 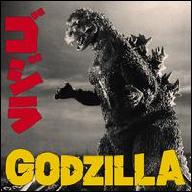 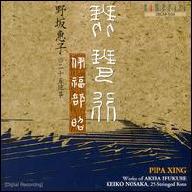 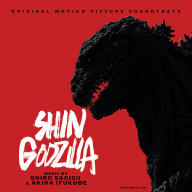 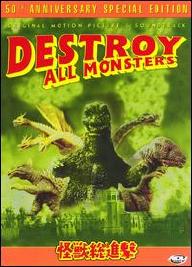 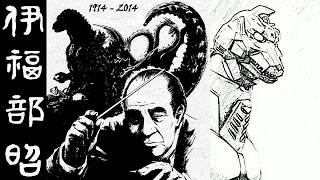 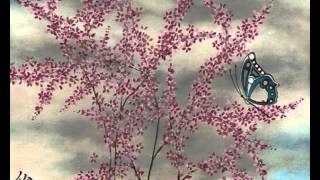 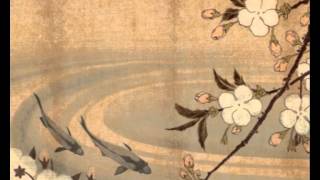 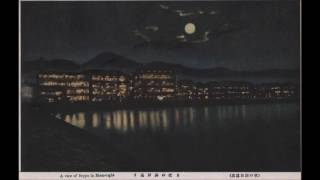 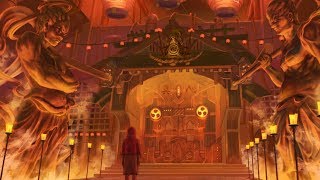 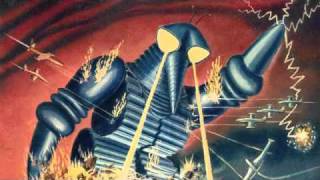 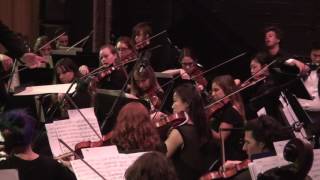