Close
Yvonne Elliman
from Honolulu, HI
December 29, 1951 (age 70)
Biography
Yvonne Elliman had a brief moment in the spotlight during the middle of the '70s, yet she appeared on many of the decade's biggest hits as a backing singer.

While she was in high school in Hawaii, Elliman sang in a group called We Folk. She moved to London in 1969 and began singing at the Pheasantry folk club, located on Kings Road in Chelsea. It was here that songwriters Andrew Lloyd Webber and Tim Rice discovered her. The duo offered her the role of Mary Magdalene in their new rock opera Jesus Christ Superstar; the role brought her instant fame. Elliman played the Magdalene character in the film version of Superstar and was nominated for a Golden Globe award; it also gave her a hit with "I Don't Know How to Love Him." The hit single became the title of her debut album, which was released in 1972. Pete Townshend made a guest appearance on her second album, 1973's Food of Love. During this time, she appeared in the American production of Jesus Christ Superstar on Broadway, where she met Bill Oakes, the president of RSO Records; the two married soon afterward. Oakes introduced her to Eric Clapton, inviting her to sing backup vocals on "I Shot the Sheriff." Elliman became part of the guitarist's band afterward, staying with him for five years.

She joined RSO's roster in 1975, releasing the Steve Cropper-produced Rising Sun. Barry Gibb and Robin Gibb wrote the title song for Elliman's next album, 1976's Love Me; the song became a U.K. hit, paving the way for her greatest chart success, the Saturday Night Fever soundtrack. The Bee Gees wrote several songs on the soundtrack specifically for Elliman, including the number one single "If I Can't Have You." She released two more albums and went back to session work, but she returned in 2004 with the Simple Needs EP and continued to perform well into the 2010s. ~ Stephen Thomas Erlewine, Rovi 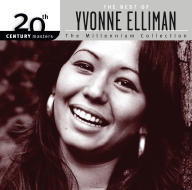 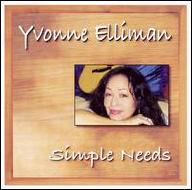 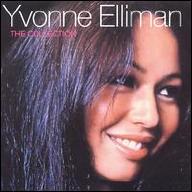 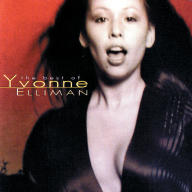 The Best Of Yvonne Elliman
1997 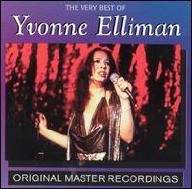 The Very Best of Yvonne Elliman
1995 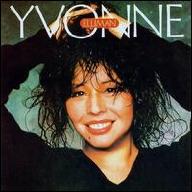 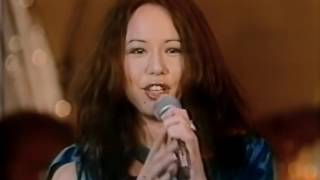 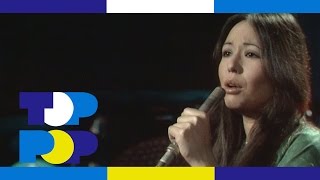 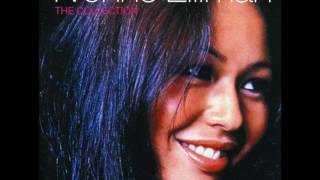 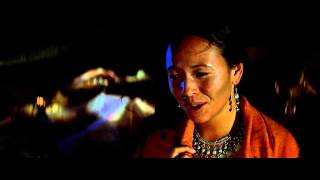 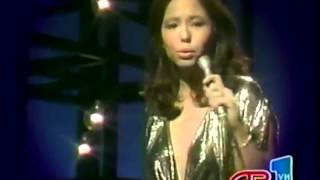 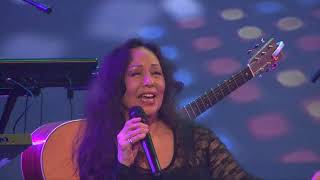 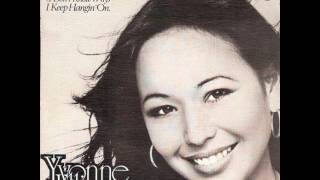