Close
Bob Moore
from Nashville, TN
November 30, 1932 - September 22, 2021 (age 88)
Biography
The expression "he's played on a million country records" is barely an exaggeration if said in description of this bassist, arguably one of the most recorded instrumentalists in music history. He had all the positive attributes possible for a musician identified with studio sessions, including involvement with many historic recordings, a list of which cuts a swath across nearly half-a-dozen genres. Country, of course, was one of the strongest aspects of the Moore discography. He was born in Nashville and took a liking to the local music specialty while still in diapers, starting with an addiction to broadcasts from the Grand Ol' Opry. The history of his professional career seems to begin when he reached the ripe age of ten, at which point he was already actually performing as both a singer and guitarist on the sophisticated WSIX program titled Goober and the Kentuckians.

Listeners seeking a more artsy side to Moore may want to check out his involvement with sessions such as experimental rock guitarist Harvey Mandel's Cristo Redentor or the Sir Douglas Quintet's 1+1+1=4. Some of his most impressive playing was on live recordings with fiddle virtuoso Scotty Stoneman circa the mid-'70s, a taste of wildly progressive bluegrass if ever there was one. He worked regularly with Elvis Presley and recorded several albums with Bob Dylan. Moore showed up with equal aplomb on projects by much more obscure artists of great quality such as the cynical country songwriter and singer Henson Cargill. The roots of such virtuosity include hustling a shoeshine stand outside the Opry as a child and hitting the road at 15 with a blackface tent show band, Jamup Honey.

From here he graduated to Western swing with bandleader Paul Howard. For Moore, the decade of the '50s was a period of intense touring with a variety of country performers, including Little Jimmy Dickens, Flatt Scruggs, and the comedian Andy Griffith. Moore developed a close relationship with producer Owen Bradley and was soon so experienced that his contributions to sessions went well beyond thumping out basslines (as important as that is). Lists of names become irrelevant as more and more top performers were drawn to Nashville looking for a hit combination. It would perhaps be more interesting to figure out who Moore didn't play with -- perhaps that would be a good job for his son, composer and multi-instrumentalist R. Stevie Moore. The best-known recording Bob Moore made under his own name was an instrumental entitled "Mexico," a huge hit for the Monument label in 1961. Bob Moore died on September 22, 2021 at the age of 88. ~ Eugene Chadbourne, Rovi 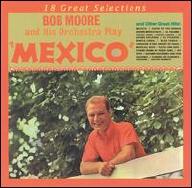 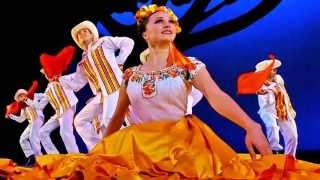 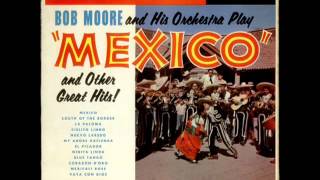 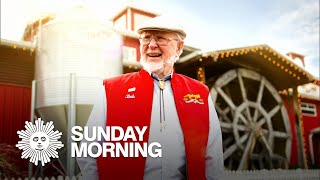 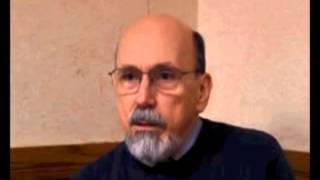 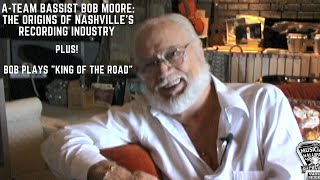 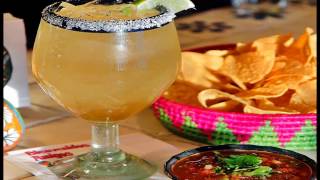 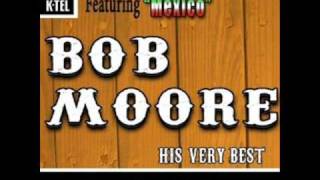