Close
Kool G Rap
from Elmhurst, NY
July 20, 1968 (age 53)
Biography
As part of the golden age MC-and-DJ tandem Kool G Rap DJ Polo, the "Kool Genius of Rap" enjoyed a successful and, above all, influential run during the late '80s and early '90s before embarking on a fitful solo career. Born Nathaniel Wilson on July 20, 1968, in Queens, New York, Kool G Rap debuted in 1986 on Cold Chillin' Records with the It's a Demo/I'm Fly 12" single, produced by Marley Marl and billed to "DJ Polo Kool G Rap" (the rapper's name would later come first, before the DJ's). A couple further singles followed -- Rikers Island/Rhyme Thyme (1987), Poison (1988) -- along with a Kool G Rap feature on Marley Marl's Juice Crew classic The Symphony (1988), before Kool G Rap DJ Polo released their debut album, Road to the Riches (1989), on Cold Chillin'. Featuring each of their previously released singles, along with a couple new ones ("Road to the Riches," "Truly Yours"), Road to the Riches was a remarkable debut and proved highly influential. Two subsequent Kool G Rap DJ Polo albums, Wanted: Dead or Alive (1990) and Live and Let Die (1991), proved similarly influential and, though they tend to be less celebrated than Road to the Riches, are widely considered classics of the genre and are arguably better albums than the duo's debut.

Kool G Rap embarked on a solo career at this point, releasing 4, 5, 6 (1995) on Cold Chillin'. He released his second solo album, Roots of Evil (1998), on Illstreet Records, for Cold Chillin' had ceased operations. The latter album was not well received, at least relative to Kool G Rap's albums on Cold Chillin', and the rapper took some time off to regroup. He returned in 2000 with a promising 12" EP for Rawkus, The Streets, and then another, My Life, in 2001. Rawkus planned to release a full-length album by Kool G Rap, The Giancana Story, in fall 2001; however, when the label was abruptly shuttered and sold to MCA Records, the album didn't get released until over a year later, in November 2002, on Koch Records. Following this unfortunate turn of events, Kool G Rap went the independent route, releasing a collaborative album, Click of Respect (2003), on Blaze the World Records. Few heard that album, which was the last release by Kool G Rap for several years. It wasn't the last heard of the rapper, though, as he popped up on guest features now and then, most memorably alongside Big Daddy Kane on both the Roots' "Boom!" and UGK's "Next Up." He became more active on the album and mixtape front, releasing Dead or Alive (2006), Half a Klip (2007), The Veteran (2008), and Riches, Royalty Respect (2011). In 2013, Kool G Rap released a collaborative project with underground rapper Necro, Once Upon a Crime, under the name the Godfathers. In 2017, the rapper returned to duty with Return of the Don, an album produced by Canadian DJ Moss and featuring guest appearances by Raekwon, Sean Price, N.O.R.E., and more. ~ Jason Birchmeier, Rovi 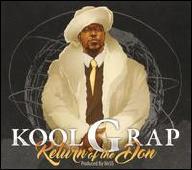 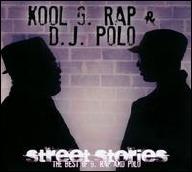 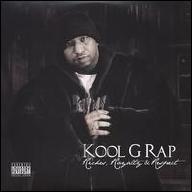 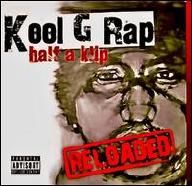 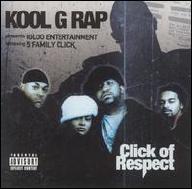 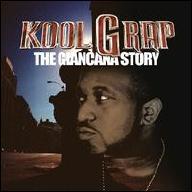 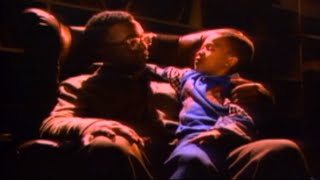 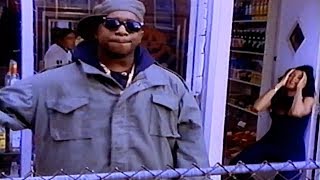 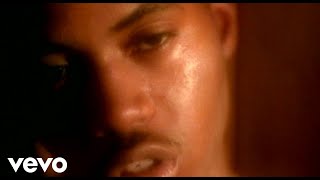 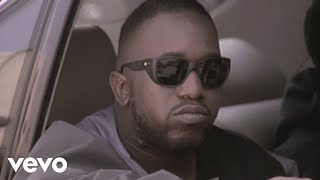 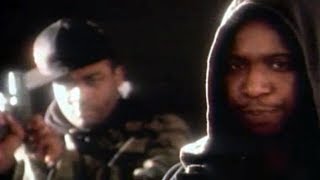 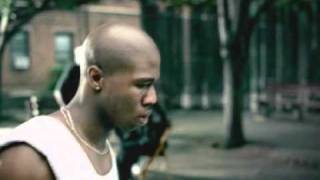 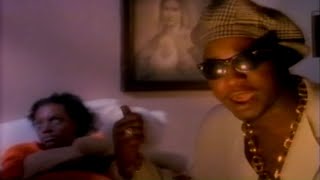