Close
Thea Musgrave
from Barnton, Midlothian, Scotland
May 27, 1928 (age 94)
Biography
Thea Musgrave is a contemporary composer, conductor, and lecturer. She studied at the University of Edinburgh and later at the Paris Conservatory with Nadia Boulanger. She also studied composition with Aaron Copland. From her very earliest days her music was recognized in Scotland, and it was from Scotland that she received her earliest commissions. Among these is A Suite o' Bairnsongs, A Tale for Thieves, and The Abbott of Drimrock. She composes in many genres, but showed an aptitude early in her career for dramatic medium. A Tale for Thieves is a ballet written on commission for the Scottish BBC, and The Abbot of Drimrock, a chamber opera composed in 1955, was also written for them. Her early work shows a gift for lyricism and a charming picturesqueness within a largely diatonic idiom, with no real avant garde explorations. However around 1955, Musgrave began experimenting with tenser chromaticism and abstract forms. In the 1960's she also introduced serialism into her work, which imbued it with a certain liveliness and energy. A confident, original personality emerged in her later work, which loses nothing of the lyricism and plasticity of her earlier works.

The Decision was a major work produced in the 1960's. A full scale opera, it deals with the grim realities of a mining accident, and confronts a variety of moral questions. It is illustrative of the changes that her compositional style was going through at the time, for it is imbued with outward energy. Much of the immediate work that followed was derived from this experience. It was produced for the first time by the New Opera Company in 1967. Her concertos are another genre to which she brings her heightened dramatic sense. They contain asynchronous music, and borrowings after the manner of Charles Ives, a composer whom Musgrave studied and emulated. Musgrave turns her concertos into complex dramatic happenings, in which the soloist affects different groups of instrumentalists from the orchestra. In her Clarinet Concerto, commissioned by the Royal Philharmonic Society, the soloist walks about the stage, and the different groups of instrumentalist in the accompanying orchestra interact. The soloist in the horn concerto activates a group and then conducts them. The soloists in her concertos initiate interactions among the groups in an abstract dramatic medium in which the orchestra divides and recombines, and acts as a tutti ensemble.

Thea Musgrave's later work has centered on the operatic. Her first major opera in this period is The Voice of Ariadne, a sophisticated tale about being haunted. Mary Queen of Scots was composed in 1977. It was the first opera for which Musgrave wrote her own libretto, a practice which she has continued to the present, with works such as A Christmas Carol and Harriet, The Woman called Moses. Musgrave's compositions have been performed by all the major orchestras, and she has conducted many of the performances. She has won many awards, including the Koussevitsky award in 1973. The Voice of Ariadne was performed by the New York City Opera Company, and her Clarinet Concerto by the New York Philharmonic. She has lectured at many major universities both in the United States and abroad, and in 1987 was made a distinguished professor at the City University of New York. ~ Rita Laurance, Rovi 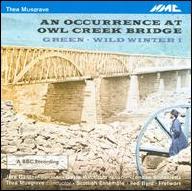 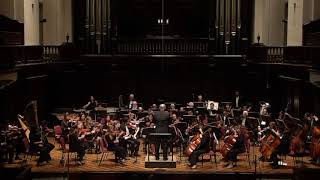 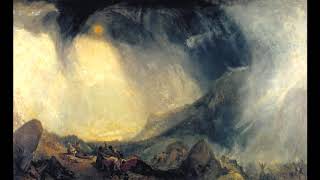 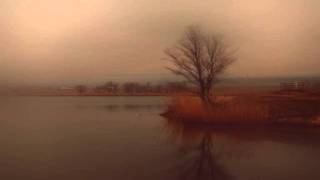 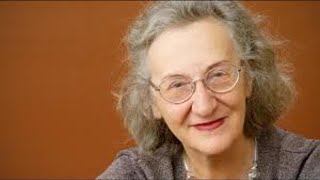 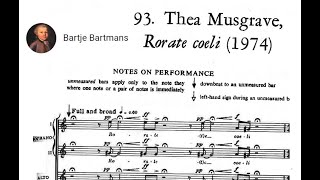 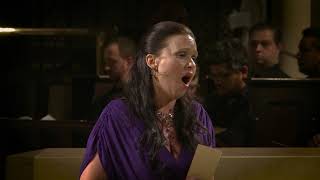