Close
Prodigy
from Hempstead, NY
November 2, 1974 - June 20, 2017 (age 42)
Biography
Beside Mobb Deep partner Havoc, Prodigy (Albert Johnson) established an unequivocal reputation as one of hardcore rap's sharpest and most succinct lyricists. The rapper's words of vengeance and wisdom were dispensed with a blunt, no-nonsense force that earned respect from those he inspired while deeply affecting scores of those who followed him. Born on Long Island but raised in New York City's Queens borough, Prodigy had music running throughout his bloodline. His mother was a later member of the Crystals and his father was in a doo wop group and drummed; grandfather Budd Johnson and grand-uncle Keg Johnson were renowned jazz musicians. As a youngster, Prodigy bluffed his way through saxophone and eventually fell for hip-hop. He made his debut as a teenager in 1991 with the uncredited opening bars on "Too Young," R&B vocal group Hi-Five's contribution to the Boyz N the Hood soundtrack.

Also during his high school years, Prodigy met Havoc, and as partners they developed into Mobb Deep. Through a particularly hot mid-'90s period during which the two released The Infamous (1995) and Hell on Earth (1996), uncompromising classics certified gold by the RIAA, Prodigy and Havoc were among the leading and most formidable rap acts. After Murda Muzik (1999), their commercial apex, Prodigy issued H.N.I.C. (2000), the first of several solo projects released while Mobb Deep were either dormant or in flux. Among numerous mixtapes, Prodigy enhanced his discography with the Alchemist collaboration Return of the Mac (2007), second and third H.N.I.C. titles (2008 and 2012), The Bumpy Johnson Album (also 2012), and Hegelian Dialectic (2017). He co-authored four books, including My Infamous Life: The Autobiography of Mobb Deep's Prodigy and Commissary Kitchen: My Infamous Prison Cookbook, the latter of which was prompted by his need to remain healthy while incarcerated. Diagnosed at an early age with sickle cell anemia, Prodigy died of complications from the blood disorder shortly after a Mobb Deep performance in 2017. ~ Andy Kellman, Rovi 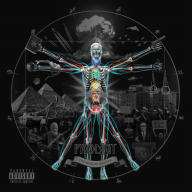 Hegelian Dialectic [The Book of Revelation]
2017 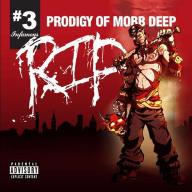 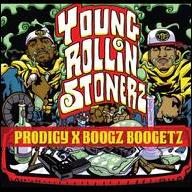 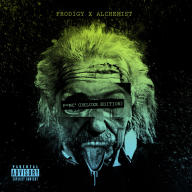 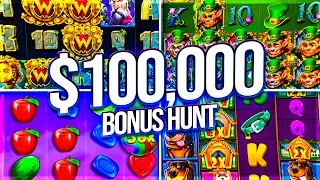 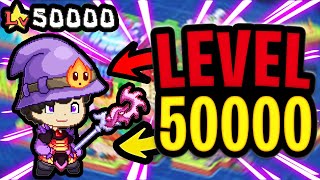 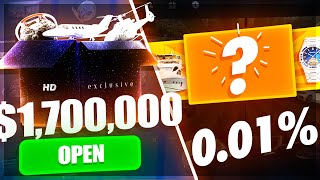 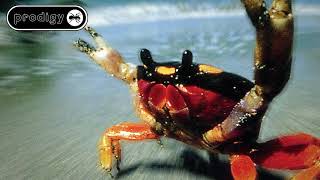 The Prodigy — Smack My Bitch Up (Extended) 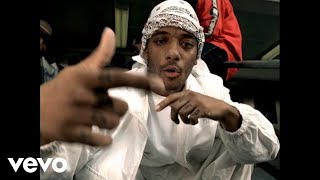 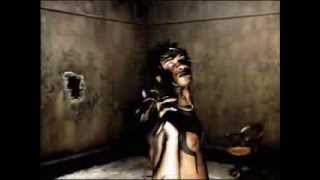 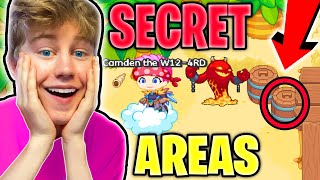