Close
Coldcut
from London, England
formed January 1, 1986 (age 36)
Biography
British DJ duo Coldcut helped pioneer the art of sampling in pop and dance music during the 1980s, and have remained on the forefront of music technology for the entirety of their career. The duo translated the freewheeling spirit of pirate radio onto wax with innovative records such as 1987's Say Kids, What Time Is It? and their seminal remix of Eric B. Rakim's "Paid in Full," mashing together a cornucopia of breakbeats, musical hooks, and samples from children's television shows and movies, among a multitude of other sources. The duo achieved chart success through collaborations with artists such as Lisa Stansfield, Junior Reid, and Yazz, but their vision was clearly much broader than the scope of the major-label music machine, so they established Ninja Tune in order to maintain creative freedom. With releases from Coldcut and related projects like DJ Food, as well as associated artists such as Hex, Ninja Tune played a major role in popularizing trip-hop and instrumental hip-hop, and the taste-making label gradually encompassed a wide variety of other genres, from ragga to post-punk. Coldcut released mix CDs like 1995's Journeys by DJ: 70 Minutes of Madness which reflected the eclectic nature of their Solid Steel radio shows and club sets. They were early adaptors of the enhanced CD format (see 1997's Let Us Play!), they've integrated live video sampling into their performances since the '90s, and they've developed innovative audio-visual manipulation programs and apps. They accompanied 2006's Sound Mirrors with a massive audiovisual world tour. Later projects have included the 2017 On-U Sound collaboration Outside the Echo Chamber and the 2021 ambient charity compilation 0.

Jonathan More and Matt Black got their start, not surprisingly, as radio DJs, working at the pirate station Network 21 during the first half of the '80s, latching onto the snowballing club scene during the mid- to late '80s. Their claim to early fame, 1987's Say Kids, What Time Is It?, was modeled on the cut'n'scratch turntable aesthetic of underground deck heroes like Grandmaster Flash and Double D Steinski. Widely regarded as the U.K.'s first breaks record and an influential force in bringing an identity to London's nascent club culture, the record opened as many doors for More and Black as it did for DJs, bringing scads of production and remix work their way. The attention (and royalties) also allowed them to launch their Ahead of Our Time label, succeeded by Ninja Tune and Ntone, which together have been home to some of the most acclaimed and influential artists of London's post-rave underground scene, including DJ Food, 9 Lazy 9, Up, Bustle Out, and the Herbaliser.

Coldcut scored a U.K. Top 20 hit with their debut full-length, 1989's What's That Noise?, which included the Top Ten single "Doctorin' the House" (with Yazz the Plastic Population) as well as collaborations with Lisa Stansfield, Junior Reid, and Mark E. Smith. 1990's house-centric Some Like It Cold included the Queen Latifah-featuring "Find a Way," which also reached the U.K. charts. Following a befuddled contract with Arista, which yielded 1993's downtempo Philosophy, the name Coldcut remained in legal channels for the following few years. The intervening period found the pair no less active, releasing a flood of material under different names and continuing to work with young groups. The Coldcut name returned to More and Black in 1995, and the pair celebrated with a mix CD as part of the Journeys by DJ series dubbed 70 Minutes of Madness. The release was credited with bringing more attention to the sort of freestyle mixing the pair were always known for through their radio show on KISS FM, Solid Steel, and their steady club dates, a style that later took off through clubs like Blech and the Heavenly Sunday Social.

In 1997, Coldcut finally released another full-length, Let Us Play!, which included guests such as Jello Biafra and Ninja Tune labelmates Hexstatic and the Herbaliser. A year later, the pair followed up with the remix album Let Us Replay!, which was packaged with a CD-ROM including music videos and a demo of the group's interactive VJamm software. Numerous mix CDs and 2001's Re:volution single appeared before they returned in 2006 with Sound Mirrors, a slick album that recalled their debut. The duo completed a 100-date audiovisual world tour in support of the album. 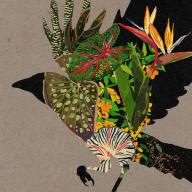 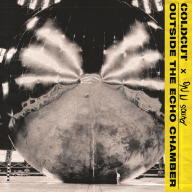 Outside the Echo Chamber
2017 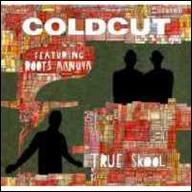 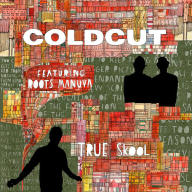 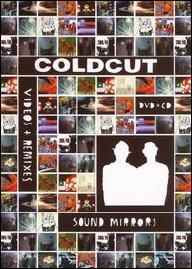 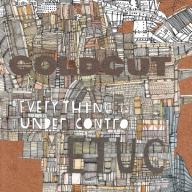 Everything is Under Control
2005 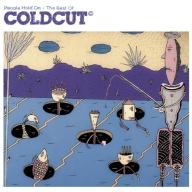 People Hold On [The Best Of Coldcut]
2004
Videos
Close 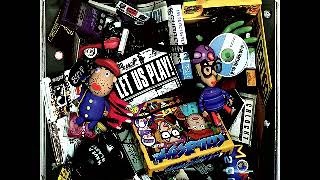 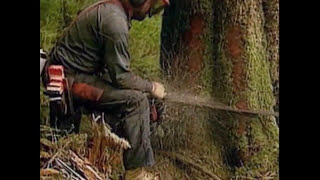 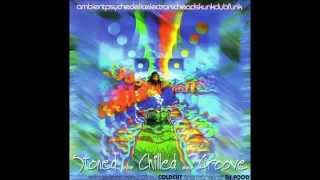 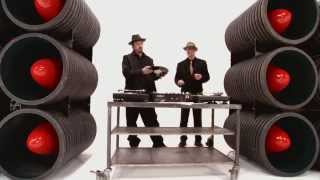 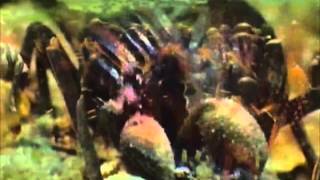 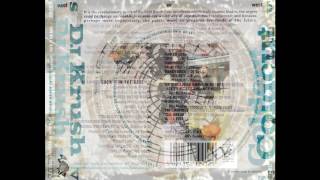 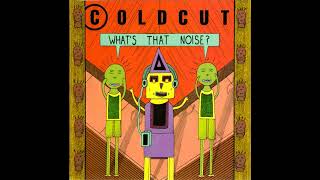