Close
Tatsuya Yoshida
from Kitakami City, Iwate, Japan
January 9, 1961 (age 61)
Biography
Without a doubt, Tatsuya Yoshida was one of the most important drummers on the Japanese scene in the final decades of the 20th century, having spearheaded at least a half dozen of that country's most important groups. Perhaps best-known among these would be Ruins, an ironic band name coming from a land in which most aspects of antiquity have been preserved rather than destroyed. This group's unique basic instrumentation of drums and bass was no less than a palace revolt against the established role of the rhythm section. As if setting the basement servant headquarters aflame and then tromping upstairs to take control of the house proper, the two musicians let their amazingly intricate rhythmic patterns become the music -- not that "rhythmic patterns" is much of a description of what most of it sounds like, kind of like calling the Thames River "water." Although he has said his main influence was European progressive rock drummer Christian Vander, Tatsuya was still usually heard in the traditional drummer's ensemble role. Having long since stepped beyond that, he has had an interesting development creating his own solo music; becoming a one-man band in the process and using elements of everything from sheer noise to disco and pop.

The appeal of his solo performance and the technical mastery of drumming that is displayed as an almost casual aspect can have surprising appeal, as the artist found out himself during a solo tour that took him to a remote part of Northern Italy. He was carrying much too much luggage, a typical syndrome with percussionists, and was faced with the haunting dilemma of having to go up and down lengthy passages of stairs to reach a train platform that was actually only a few feet away; and completely accessible if one only ignored the severe warning not to cross the tracks to reach other platforms. The former Yugoslavian territories remain the only part of Europe in which citizens are allowed to wander across train tracks at will; Italy, like the rest of Europe, dispenses punishment for any violations. Yet, in some cases, the heavily laden are known to glance around for signs of police or railway officials, and make a move if the coast is clear. This is just what the hapless Tatsuya did, most likely under the advice of a corrupt touring partner, only to see a policeman dashing toward him from a section of the station he hadn't noticed. He geared up for trouble but the policeman simply took off his hat in tribute and said in pidgin English: "Please, if I may have a moment. I am a local percussionist and would like to ask some technical question about your performance last night."

Other band collaborations of his include Korekyojinn, Akaten, Koenji Hyakkei, Ybo2, and Gerogerigegege. He has recorded prolifically in every context. ~ Eugene Chadbourne, Rovi 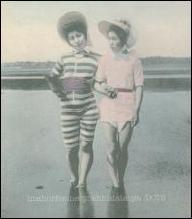 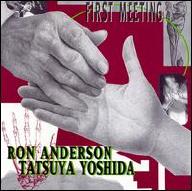 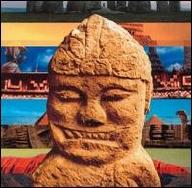 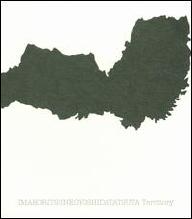 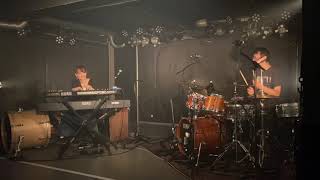 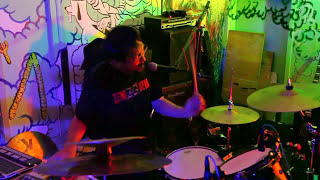 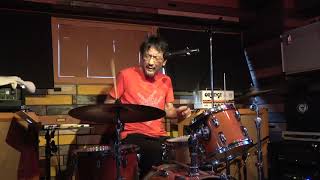 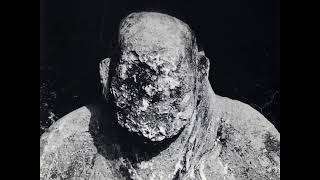 Devil From the East ・A Decade Of Yoshida Tatsuya (FULL ALBUM) 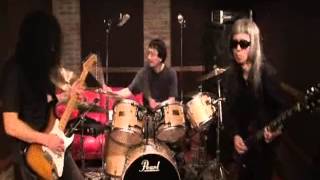 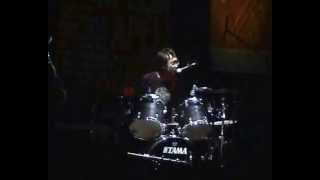 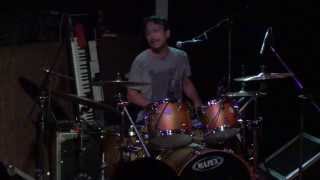