Close
Bobby Goldsboro
from Marianna, FL
January 18, 1941 (age 81)
Biography
Best remembered for his 1968 chart-topper, Honey, singer/songwriter Bobby Goldsboro was born January 18, 1941 in Marianna, FL. After relocating to Dothan, AL, while in his teens, he went on to study at Auburn University, quitting school after his sophomore year to pursue music full-time. During the early '60s, Goldsboro played guitar in Roy Orbison's backing band, mounting a solo career in early 1964 and soon scoring a Top Ten hit with the self-penned See the Funny Little Clown. His sophisticated yet sentimental vocal style yielded Top 40 entries throughout the middle of the decade, among them Whenever He Holds You, Little Things, Voodoo Woman, It's Too Late, and Blue Autumn; though Goldsboro primarily wrote and recorded his own material, he also notched a minor hit with the Burt Bacharach/Hal David novelty Me Japanese Boy I Love You. Honey, a maudlin tale about the tragic death of a young bride, remained at number one for five weeks in the spring of 1968, reaching the number two spot in the U.K. soon after and falling just shy of the top spot upon re-entering the British charts in 1975.

However, Honey was far and away the biggest of Goldsboro's career, and after returning to the Top 40 twice more in 1968 with Autumn of My Life and The Straight Life, he was absent from the charts for over two years. He made an unexpected comeback in early 1971 when Watching Scotty Grow nearly reached the Top Ten, but outside of the follow-up, Summer (The First Time), his commercial heyday was over. Between 1973 and 1975 he hosted the syndicated television variety series #The Bobby Goldsboro Show, next forming the Nashville-based House of Gold Music publishing firm. Goldsboro retired from performing during the mid-'80s to producing children's entertainment, including a number of audiobooks and television specials, the first of which, #Easter Egg Mornin', premiered on the Disney Channel in 1991. Concurrently, he scored the CBS sitcom #Evening Shade, and in 1995 launched the children's series #The Swamp Critters of Lost Lagoon. ~ Jason Ankeny, Rovi 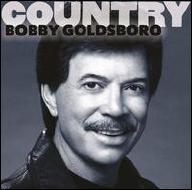 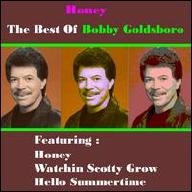 Honey: The Best of Bobby Goldsboro
2012 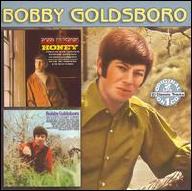 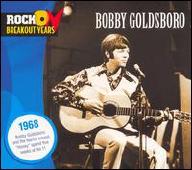 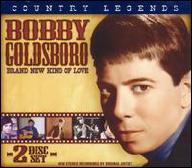 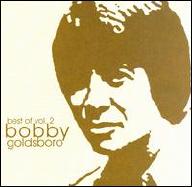 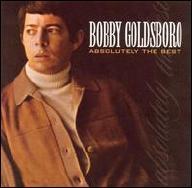 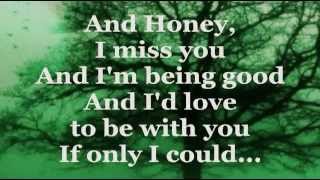 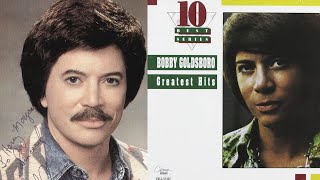 The Life and Tragic Ending of Bobby Goldsboro 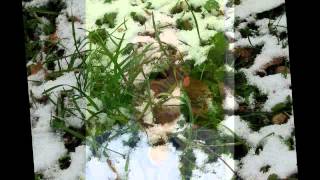 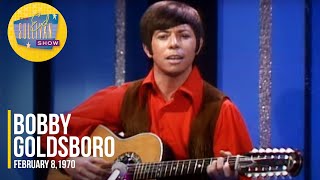 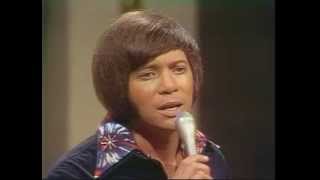 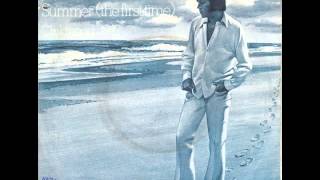 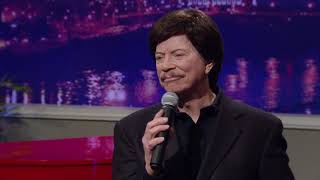