Close
Arthur Russell
from Oskaloosa, IA
January 1, 1952 - April 4, 1992 (age 40)
Biography
Endlessly curious as a songwriter, producer, and multi-instrumentalist Arthur Russell explored a range of styles that wound from avant-garde minimalism to dubby disco funk. Ahead of his time and existing in general obscurity during his short lifetime, Russell amassed an enormous amount of recorded material that brought his singular personality to whatever style he approached. After his death in 1992, Russell's distinctive voice and adventurous production range caught on in terms of popularity as well as influence on new generations of musicians. Albums released during his lifetime, like 1986's spare, dubby cello experiments on World of Echo, were joined by posthumous releases like 2008's collection of previously unreleased country-tinged material Love Is Overtaking Me.

Russell was born in Iowa in 1952 and studied as a classically trained cellist in his early years. He moved to San Francisco in the early '70s, where he studied at a school founded by Hindustani (North Indian) music master Ali Akbar Khan. It was during this West Coast period that he began an association with Allen Ginsberg by providing musical accompaniment for many of the poet's performances. Russell moved to New York in the mid-'70s, where he collaborated in the Flying Hearts, a rock project that involved the likes of David Byrne, Rhys Chatham, and Peter Gordon. In 1979, Russell produced "Kiss Me Again," the first disco single for Sire Records, and made his reputation as a dance music producer with Loose Joints' "Is It All Over My Face" for West End. The club mix of this single was one of the earliest efforts by Paradise Garage DJ Larry Levan and qualifies without doubt as a prototype of what came to be known as the garage sound. In 1982, under the name Dinosaur L, Russell released 24-24 Music on his own Sleeping Bag label. The 12" single from this album, a François Kevorkian remix of "Go Bang," epitomized the loose, jazzy, somewhat minimalist underground sound that would inform Chicago house. Though the record was not a huge dancefloor smash, it was an influential turntable hit, finding its way into many radio mixes and supplying the identifying sample for Todd Terry's "Bango."

In 1983, Russell released a portion of a larger instrumental composition as the Tower of Meaning LP, as well as another Loose Joints single. His 1986 World of Echo was a one-man show of original songs in a solo cello-and-vocal format that seemed designed to be overheard. World of Echo embodies the link between the two sides of Russell's output. The unusually percussive cello accompaniment evident on the album versions of "Wax the Van," "Let's Go Swimming," and "Treehouse" could be preliminary sketches for the keyboard-and-drum versions of those tunes that appeared on Russell-produced 12" singles. Though World of Echo received a favorable critical reception in the U.K. music press, Russell remained relatively obscure throughout his life, which was ended by AIDS-related illness in 1992. A retrospective of previously unissued material was released in 1994 as Another Thought. As the next decade dawned, Russell's recordings began reaching new ears, with reissues of existing records as well as collections of some of the volumes of unreleased archival songs he left behind. Calling Out of Context and The World of Arthur Russell both appeared in 2004, offering a cross-section of his various readings of disco, avant-pop, and singer/songwriter styles. The instrumental collection First Thought Best Thought and delay-heavy dance styles of Springfield were issued in 2006. In 2008, a collection of country- and folk-flavored unreleased songs called Love Is Overtaking Me was released in conjunction with a documentary about Russell's life. The next year, The Sleeping Bag Sessions materialized, focusing on dance productions. Corn, a collection of previously unheard solo recordings from 1982-1983, appeared in 2015. Archival releases continued with 2019's Iowa Dream, an album made up largely of unreleased songs recorded as demos for major labels in the mid-'70s. ~ Richard Pierson, Rovi 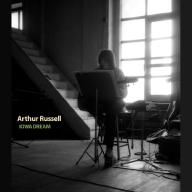 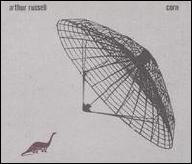 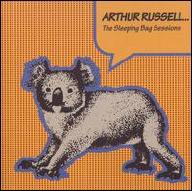 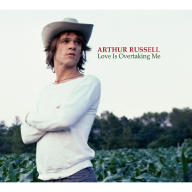 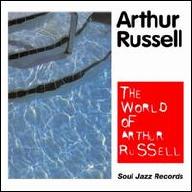 The World of Arthur Russell
2004 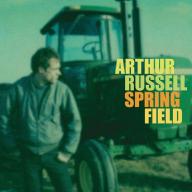 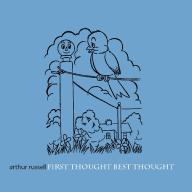 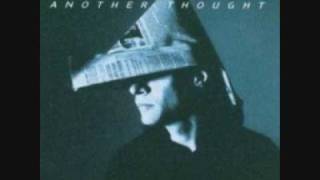 Arthur Russell - This Is How We Walk On The Moon 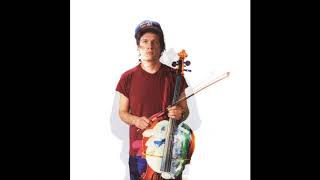 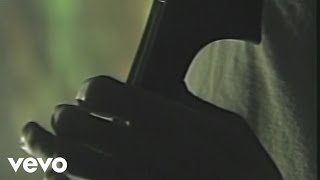 Arthur Russell - Some Imaginary Far Away Type Things A.K.A. Lost In The Meshes 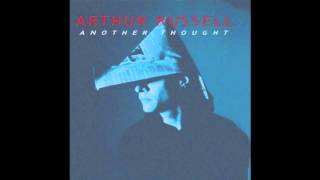 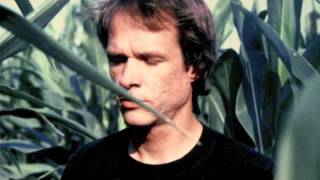 Arthur Russell - Losing My Taste for the Night Life 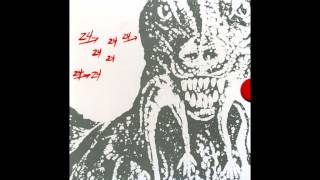