Close
Chris Stein
from Brooklyn, NY
January 5, 1950 (age 72)
Biography
Debbie Harry received the lion's share of attention during Blondie's reign during the late '70s and early '80s, but guitarist Chris Stein is often credited with helping to shape the group's sound, as he penned (or co-penned) most of the group's best-known songs. Born in Brooklyn, NY on January 5, 1950, Stein's first career goals were non-musical, as he wanted to be an Egyptologist as a youngster. But when his parents bought him his first guitar at the age of 11, his focus eventually shifted to music. Stein's ensuing teenaged years were not without turbulence, however, as he was kicked out of school due to the length of his hair and suffered a nervous breakdown, and his father passed away due to a heart attack. By the early '70s, New York was swept up in a glam rock scene spearheaded by the New York Dolls, and Stein took note -- looking to join a similarly styled band. He didn't have to wait long, as he happened to stumble upon a local group called the Stilettos, which included Debbie Harry as one of their singers. Stein soon joined the group as their guitarist, and soon developed a romantic relationship with Harry.

When the group broke up in the mid-'70s, Stein and Harry looked to form a new band together, which led to the formation of Blondie soon after. Blondie became affiliated with the burgeoning CBGB's scene (which also included the Ramones, the Talking Heads, etc.), and released an independently issued self-titled debut in 1976. After signing with Chrysalis, Blondie honed their new wave pop hooks with each subsequent release, as evidenced by 1977's Plastic Letters (which Stein also played bass on) and 1978's Parallel Lines, the latter of which scored Blondie their big breakthrough hit, with the disco smash Heart of Glass. Further hit albums (1979's Eat to the Beat and 1980's Autoamerican) and singles (Call Me, The Tide Is High, Rapture) followed, but with 1982's The Hunter, the group's popularity began to rapidly decline.

It was right around this time also that Stein developed a rare skin disease, Pemphigus, which caused the guitarist to break out in blisters all over his body. While Stein was being treated for an elongated period in an N.Y.C. hospital (he would eventually recover fully), Blondie quietly disbanded. Prior to battling the illness, Stein founded his own record company, Animal Records -- releasing Iggy Pop's Zombie Birdhouse (which Stein also produced and played on), as well as the Gun Club's sophomore outing, Miami. But as a result of his illness, Stein had to shut down the label soon after. He and Harry eventually split up as a couple as well, but remained good friends, as Stein contributed to such solo Harry albums as 1981's Kookoo, 1986's Rockbird, 1988's Once More into the Bleach, and 1989's Def, Dumb, Blonde.

By the late '90s, Stein and Harry launched a Blondie reunion tour with two other of its original members (keyboardist Jimmy Destri and drummer Clem Burke), releasing a new studio album and live set in 1999 -- No Exit and Live in New York. Stein has also guested on other artist's recordings over the years, including Dee Dee Ramone's lone release under his rap alter ego, Dee Dee King (1988's best-forgotten Standing in the Spotlight), and has composed music for such movies/TV shows as #Tales from the Darkside, #Wild Style, #Intimate Stranger, #Polyester, and #Union City. A longtime photographer, some of Stein's images have been used as album artwork by Dramarama and Lydia Lunch. ~ Greg Prato, Rovi 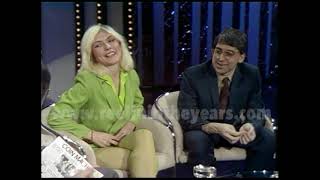 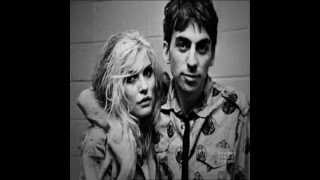 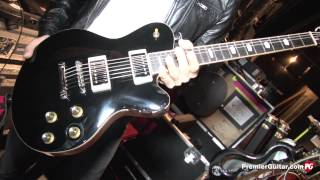 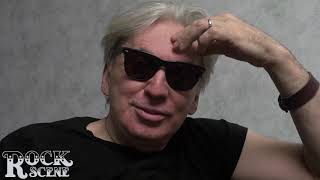 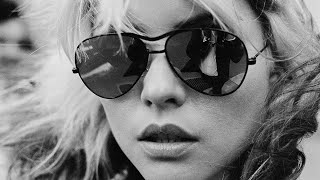 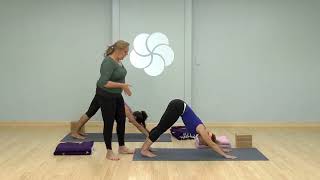 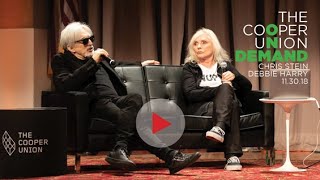