Close
Charles Munch
from Strasbourg, France
September 26, 1891 - November 6, 1968 (age 77)
Biography
A genial conductor with a particular gift for French music, Charles Munch extended the Boston Symphony's glory years (begun under the baton of Serge Koussevitzky) into the early 1960s. Munch was so venerated that conservative Bostonians even declined to fuss over rumors that he was having an affair with his niece, pianist Nicole Henriot-Schweitzer; they wrote it off as part of his romantic French nature. Paradoxically, Munch was not precisely French. He was born in Alsace-Lorraine, which at the time (1891) was controlled by Germany and has long hovered between two cultural worlds. Munch himself benefitted from both French and German musical training, and his first important musical posts were in Germany (his last name was even originally spelled with an umlaut). Yet he came to be regarded as the quintessential French conductor, and his recordings of French repertory with the Boston Symphony remain standards by which others are judged.

Munch studied violin at the Strasbourg Conservatory, where his father was a professor, and, from 1912, in Paris with Lucien Capet. As an Alsatian, he was conscripted into the German army at the outbreak of World War I. Gassed and wounded as an artillery sergeant, he nevertheless survived the war reasonably intact. In 1919, upon returning to Alsace-Lorraine (now back in French hands), he took French citizenship and a violin professorship in Strasbourg. Nevertheless, his professional interests soon sent him to Germany; he studied violin with Carl Flesch in Berlin, then moved to Leipzig to take a violin professorship at the conservatory there, and became concertmaster of the Leipzig Gewandhaus Orchestra from 1926 to 1933, during Furtwängler's tenure.

But it was back in Paris, in 1933, that Munch made his successful conducting debut in a self-financed concert with the Straram Orchestra. He conducted the Paris Orchestre de la Société Philharmonique (1935-38) and in 1937 was named director of the Société des Concerts du Conservatoire de Paris, a post he held through World War II. Munch introduced many new works, including, in 1945, Messiaen's L'Ascension; he quickly became known as a conductor attentive to music's grand structure as well as to small details of color. Despite his allegiances twenty-five years before, Munch refused to collaborate with the Nazis and indeed supported the French resistance; he was awarded the Légion d'honneur in 1945.

Munch's career quickly accelerated after the war. In 1946 he made his debut with the Boston Symphony (and several other American orchestras) as a guest conductor, and he toured America with the French National Radio Orchestra in 1948. The following year he was appointed music director of the Boston Symphony, which he took on an unprecedented tour of the Soviet Union in 1956. Munch retired from the BSO in 1962 but continued to guest conduct, and helped Serge Baudo launch the Orchestre de Paris in 1967. On tour in America with that orchestra, he died the following year.

Munch was easygoing in rehearsal, reluctant to drill the spontaneity out of an orchestra. He was particularly noted as an elegant, colorful interpreter of French music of the nineteenth and twentieth centuries; his recordings of that material with the Boston Symphony for RCA are still regarded as classics of their kind. He was a strong advocate for the Franco-Swiss composers of his own generation, especially Roussel, Milhaud, and Honegger. But he had a good touch with the conservative contemporary music of other lands, as may be heard in his few but important recordings of Martinu, Piston, and Barber. Indeed, during his Boston years Munch's commitment to American music was almost as strong as his allegiance to new French works. ~ James Reel, Rovi 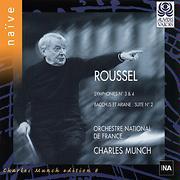 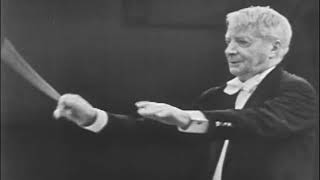 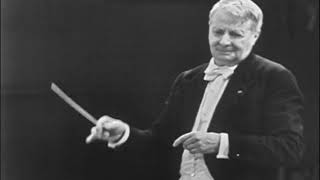 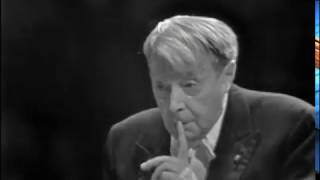 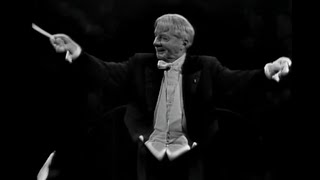 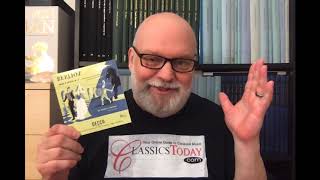 Review: The Legacy of Charles Munch 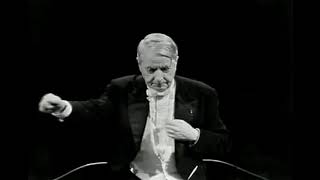 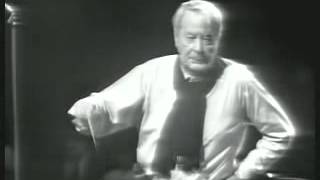