Close
Stan Hasselgård
from Sundsvall, Sweden
October 4, 1922 - November 23, 1948 (age 26)
Biography
Greatly influenced by Benny Goodman, Stan Hasselgård was an ill-fated Swedish clarinetist who focused on swing in the late '30s and '40s, but started exploring bebop toward the end of his life. In fact, he was among the first musicians to play bop on the clarinet. The jazzman was born Ake Hasselgård in Sundsvall, Sweden, but grew up in the small town of Bollnas. Hasselgård was given a clarinet for his 16th birthday. At 19, while he was attending the University of Uppsala in Uppsala, Sweden, he joined a small group called the Royal Swingers. Hasselgård joined bassist Arthur Osterwall's quintet in 1945, which was also the year in which he helped form a new Royal Swingers lineup. By the mid-'40s, the clarinetist had become well-known in Swedish jazz circles, and 1946-1947 found him being featured prominently on recordings by the Swingers, as well as the sextet of bassist Simon Brehm.

By July 1947, Hasselgård was living in New York, where he sat in with Jack Teagarden at the Famous Door on the legendary 52nd Street not long after his arrival. Then in 1948, Hasselgård got a chance to play and record with his idol, Benny Goodman, who employed the Swede in a two-clarinet septet that also included Mary Lou Williams and Wardell Gray. It was also in 1948 that Hasselgård employed American musicians on some small-group recordings of his own and headlined the 52nd Street club called the Three Deuces, where he had a quintet that boasted Max Roach on drums. On the opening night of his Deuces engagement in October 1948, he was billed as "the Bebop King of Sweden" and found that none other than Charlie Parker and Dizzy Gillespie were in the audience. Hasselgård's last recording sessions came on November 18, 1948. Four days later, on November 22, he was killed in an auto accident in Decatur, IL, at the age of 26. ~ Alex Henderson, Rovi 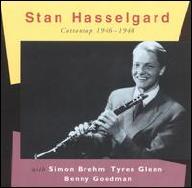 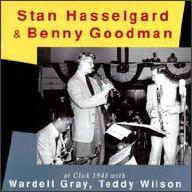 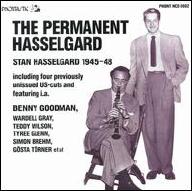 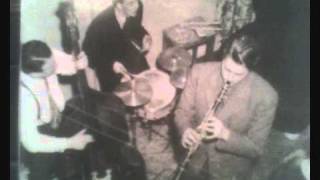 Åke "Stan" Hasselgård - Just one of those things 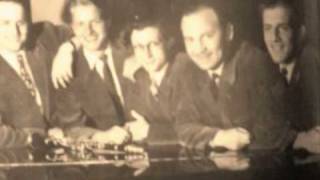 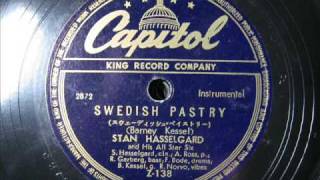 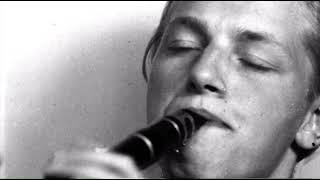 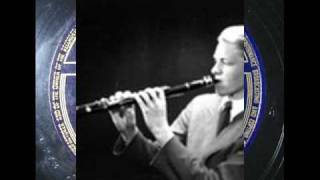 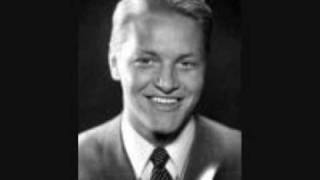 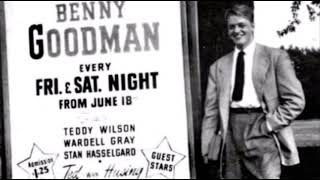